Stocks retreat, led by sell-off in tech and energy companies 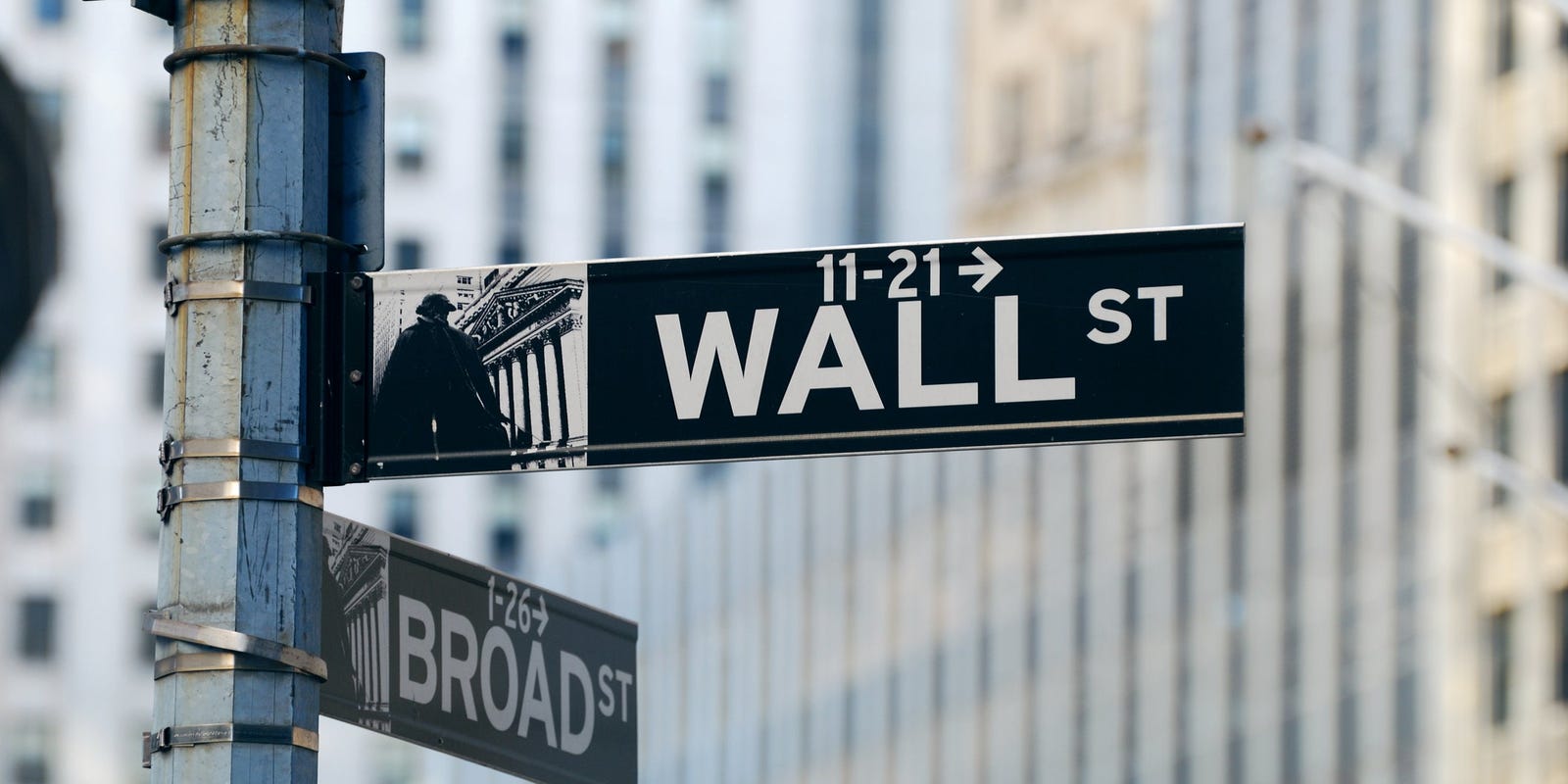 The U.S. economy just had its worse performance ever as businesses shut down across the country as well as much travel decline.

Technology and energy companies led a broad sell-off on Wall Street Thursday that wiped out nearly all of the market’s gains from a strong rally the day before.

The S&P 500 lost 1.8% after having been up briefly by 0.8% in the early going. The slide cut deeply into the benchmark index’s 2% gain on Wednesday. The latest gyrations follow a wild stretch where the S&P 500 careened from its worst three-day slump since June to its best day in nearly three months.

Tech stocks accounted for the biggest share of the broad sell-off. The sector has been at the center of the market’s swings, hurt by criticism that their recession-defying surge in recent months was overdone. The Nasdaq, which is full of tech stocks, slumped 10% from last Thursday through Tuesday and recovered for a 2.7% gain Wednesday. It lost most of that ground Thursday, falling 2% after shedding an early gain.

Health care stocks and companies that rely on consumer spending also took hefty losses. Energy companies fell the most as the price of U.S. crude oil prices dropped 2%. Treasury yields also fell, a sign of caution in the market. The price of gold rose 0.5%. 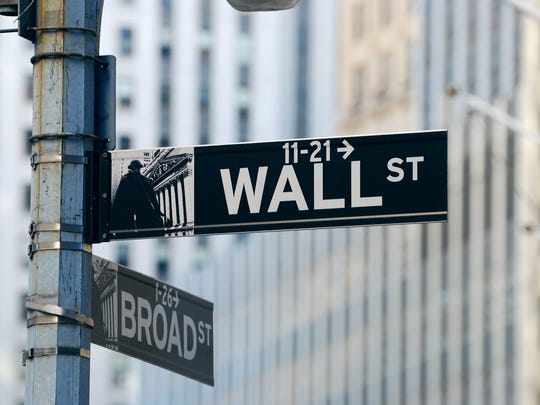 “Two things everybody is waiting for: Who is going to win the election, and are we going to find a vaccine for the virus?” he said. “Those two questions are impossible for us to answer in this particular quarter.”

Thursday’s selling followed a batch of new economic data on jobs and wholesale prices. The government said that 884,000 workers applied for unemployment benefits last week. The number was flat from last week’s number, which was revised higher, and it’s the lowest it’s been since the number of layoffs began exploding in March due to the coronavirus pandemic.

But the tally was still higher than economists expected, and it’s an indication that layoffs remain stuck at a dispiritingly high level. Economists called the report disappointing.

A separate report showed that inflation remains very weak at the wholesale level, though it was stronger last month than economists had forecast. The Federal Reserve has said that it’s willing to allow inflation to run higher than its target level before raising interest rates, if inflation had been too low before that. That’s key for investors because low rates can boost stock prices.

Von Lipsey said big investors are either waiting on the sidelines or in a neutral position on expectations that markets will stay volatile through the uncertainty.

“We’re not all sure where the economy is going to head from here,” he said.

Treasury yields initially held up following the release of the economic reports, but then turned lower by mid-afternoon. The yield on the 10-year note fell to 0.68% from 0.70% late Wednesday.

The market’s focus continues to be on big technology stocks, in large part because they’ve grown so big that their movements can move broad market indexes almost by themselves. Apple, Microsoft, Amazon, Facebook and Google’s parent company alone account for 23% of the S&P 500, for example.

Many analysts say the recent tumult for technology stocks isn’t that surprising given how high they had soared. Apple more than doubled in less than five months through the pandemic, Tesla surged 74.1% last month alone and Zoom Video Communications earlier this month was up nearly 573% for 2020.

While Big Tech is indeed benefiting from the shift to online life that the pandemic and ensuing stay-at-home economy has accelerated, critics said their stocks prices simply shot too high. This past week’s sell-off blew off some of that steam, but analysts question how much selling is left in the pipeline.

The selling comes as the odds grow longer that Congress will be able to deliver more aid to the economy before November’s elections, support that many investors say is crucial after federal unemployment benefits and other stimulus expired. Partisan disagreements on Capitol Hill have kept Congress at a seeming impasse. On Thursday, Democrats blocked a Republican bill that they said shortchanged pressing national needs. It’s unclear whether bipartisan talks on a bill will resume.

Quest Diagnostics rose 3.2% after it raised its forecasts for sales and profits this year. Energy producers were among the biggest decliners. Occidental Petroleum fell 7.9%, and Devon Energy dropped 7.4%.