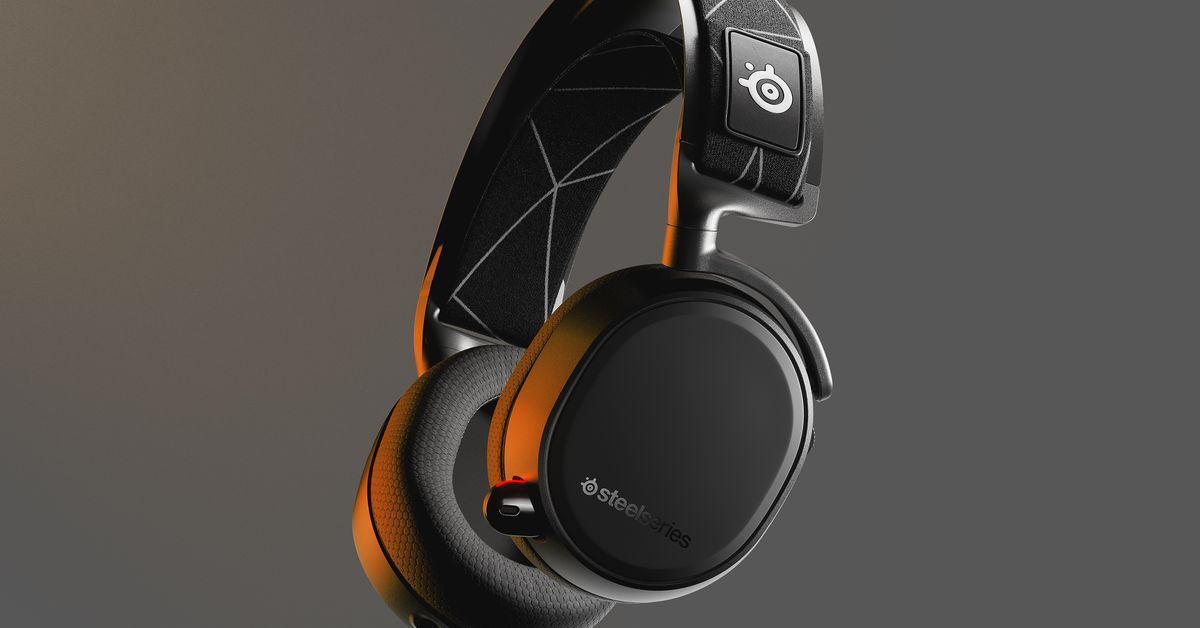 There’s a new version of SteelSeries’ Arctis 9 wireless gaming headset available starting today for $199.99. The design and feature set is almost an exact match to the SteelSeries Arctis 9X. But while the Arctis 9X supports the Xbox One (and is forward compatible to Xbox Series S / X), the new Arctis 9 is compatible with the PC and PlayStation 4, with compatibility for the PS5 ensured at launch. And while the Arctis 9X doesn’t require a dongle to connect to the Xbox, the Arctis 9 needs the included USB receiver that you can toggle from PC to PlayStation, depending on the platform you’ve plugged it into.

Otherwise, the new headset has the same claim of 20-hour battery life and the ability to be connected via 2.4GHz wireless and Bluetooth simultaneously — a feature that I love dearly. It’s great if you want to listen to podcasts or take calls on your phone while you listen to your game audio.

The controls on this new headset are also unchanged, with a chat and game audio mix dial that’s easily accessible on the back side of the left ear cup. Unfortunately, this feature is currently usable only on PCs due to the way Sony currently handles routing game audio and chat audio via USB on its PlayStation consoles. The left ear cup also contains a retractable boom microphone.

Everything else is housed over on the right ear cup. That’s where you’ll find a 3.5mm jack that gives the option for wired listening, a Micro USB port for charging, buttons for turning on the headset and pairing it via Bluetooth, a mic mute button, and, finally, a master volume dial.

We’ve been seeing an uptick in gaming headsets from companies that claim to be ready for next-generation consoles. While brands like SteelSeries and Turtle Beach seem to be staying the course of releasing headsets made specifically for each platform, other options like the Audeze Penrose and the Astro A20 Gen 2 can work with both consoles — that is, if you have wireless receivers for both the Xbox Series S / X and PS5.

I expect to see even more headsets coming this fall as the consoles near their launch, so there won’t be a shortage of options to choose between if you’re in the market.