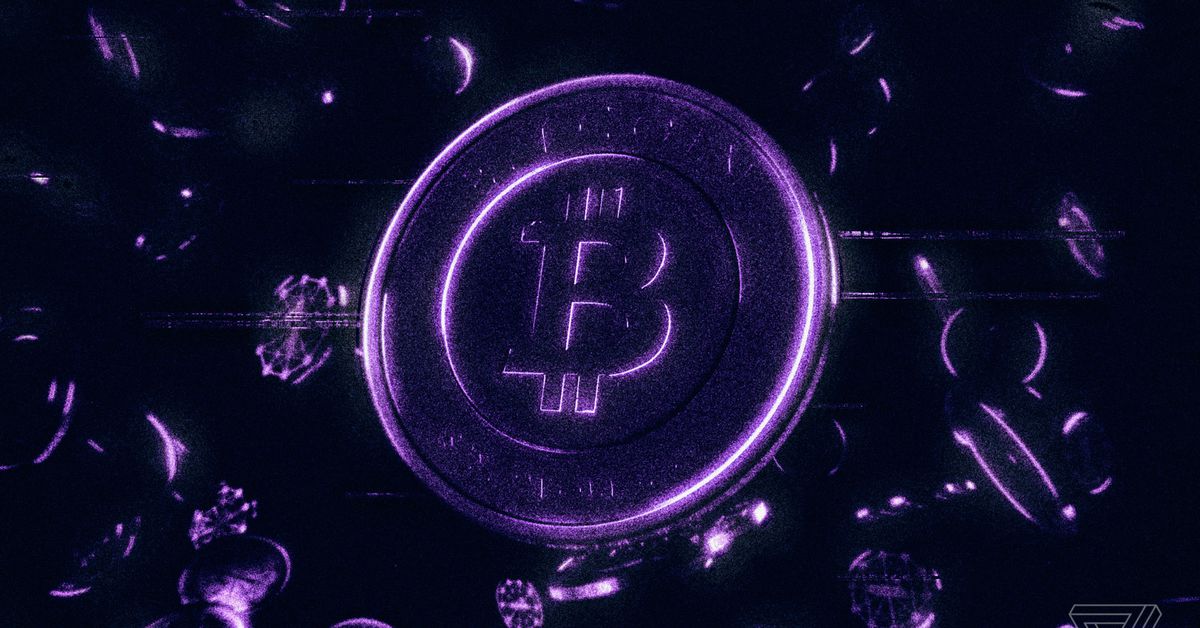 Payments platform Square has purchased $50 million in bitcoin, part of its larger investment in cryptocurrency, the company announced on Thursday. Square bought a total of 4,709 bitcoins, which the company says represents about 1 percent of its total assets as of the end of the second quarter.

Square said it was making the purchase because it believes “bitcoin has the potential to be a more ubiquitous currency in the future,” calling cryptocurrency “an instrument of economic empowerment” that “provides a way for the world to participate in a global monetary system.” Square has accepted bitcoin as a form of payment since 2014.

Jack Dorsey, CEO of Twitter and Square, has long been a proponent of bitcoin, saying in 2018 that he believes it will eventually become the world’s single currency within the next decade. Dorsey, who also owns an undisclosed amount of bitcoin personally, said during an earnings call in 2018 that “Bitcoin, for us, is not stopping at buying and selling. We do believe that this is a transformational technology for our industry and we want to learn as quickly as possible.”

Square added bitcoin trading to its Cash app in 2018, and last year, it formed Square Crypto, an independent team that contributes to bitcoin open-source work. Last month, Square launched the nonprofit Cryptocurrency Open Patent Alliance, aimed at keeping the open-source nature of cryptocurrency alive by pooling patents in a shared library to “defend against patent aggressors.”

In May, Square reported its bitcoin revenue for the first quarter was $306 million, on total revenue of $1.38 billion. That’s an increase of 367 percent from the year-ago quarter, the company reported, adding that the rise was “due to growth in the number of active bitcoin customers, as well as growth in customer demand.”