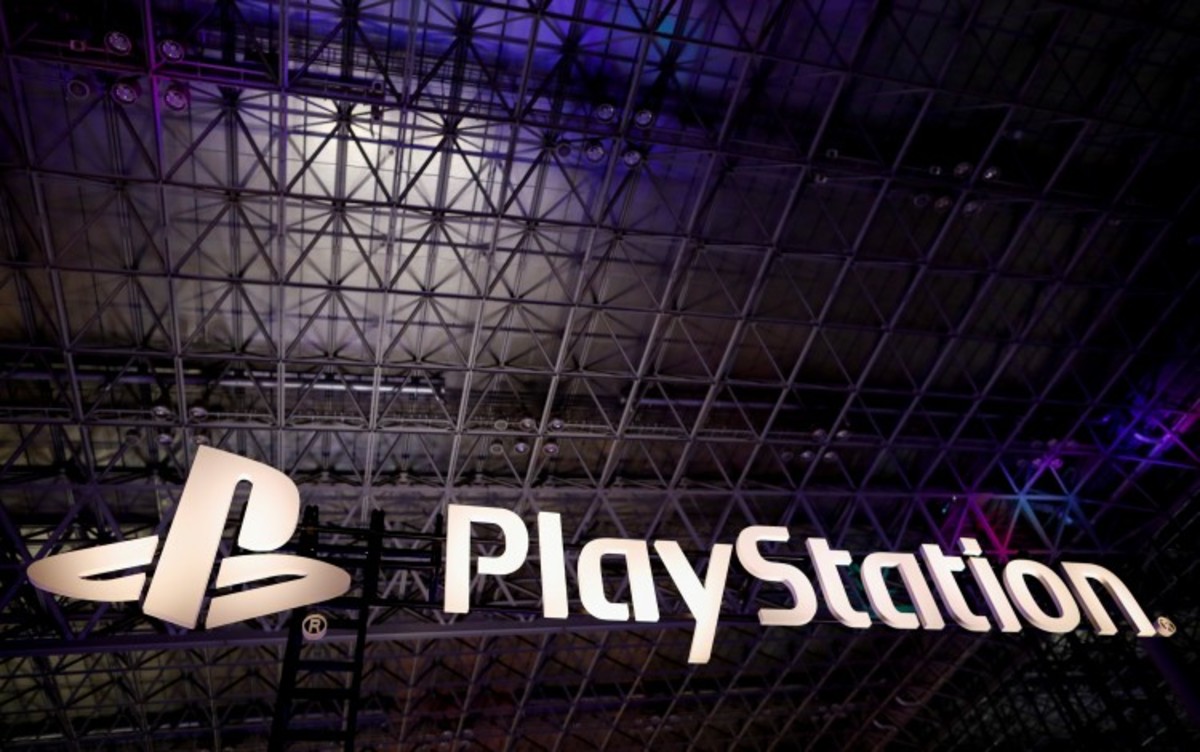 Sony  (SNE) – Get Report stock is slipping after a report of a PlayStation 5 production setback. But processor supplier AMD  (AMD) – Get Report is brushing off the news.

On Monday night, Bloomberg reported that Sony now plans to make about 11 million PS5 units during fiscal 2021 ending in March, down from a prior goal of 15 million. Lower-than-expected production yields for the system-on-chip powering the console were said to be the culprit.

The SoC in question is a custom part supplied by AMD. It features an 8-core, 3.5GHz central processing unit and a 10.3-teraflop graphics-processing unit. It’s made using a 7-nanometer Taiwan Semiconductor  (TSM) – Get Report manufacturing process.

Sony’s stock is down 1.7% in Tuesday trading following the report. But AMD’s stock is up 1.5%, matching the Nasdaq’s gain for the day. And TSMC’s stock is up 6.5% and making new highs.

Like Microsoft’s  (MSFT) – Get Report Xbox Series X and Series S – they’re also powered by AMD SoCs and are set to go on sale Nov. 10 – the PS5 is expected to be available by this holiday season.

Prior reports indicated that Sony was upping its PS5 production plans in response to elevated gaming activity and spending driven by covid-19 lockdowns.

Sony hasn’t yet unveiled the PS5’s launch date or pricing.  With Microsoft pricing the Xbox Series X at $499 and the less powerful Series S at $299, some speculate that Sony will price the standard PS5 at $499 and the Digital Edition of the console, which lacks an optical drive but is otherwise equally powerful, at $399.