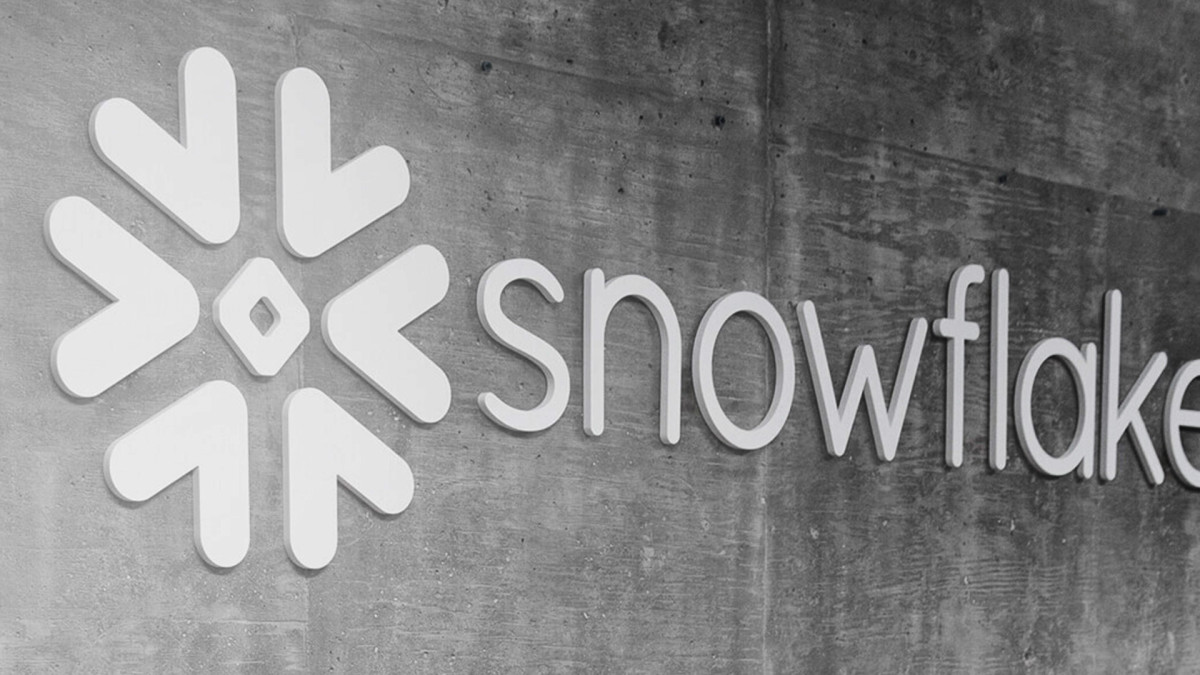 Following its massive first-day gains, Snowflake  (SNOW) – Get Report sports a truly epic valuation — even by the current standards of high-growth software and cloud services firms.

Shares have since cooled off a bit and are trading at $269 as of the time of this article. But that’s still good for a 124% first-day pop.

At $269, Snowflake is worth more than $96 billion after accounting for outstanding stock options, restricted stock units (RSU) and warrants. After backing out the roughly $4.5 billion in cash Snowflake possesses following its IPO and share sales to Berkshire Hathaway  (BRK.A) – Get Report and Salesforce.com  (CRM) – Get Report, the company has an enterprise value of around $91.5 billion.

Such an enterprise value spells an eye-popping valuation of 227 times Snowflake’s revenue during its last four quarters ($403 million). This valuation is also more than seven times higher than the $12.4 billion valuation Snowflake received in a February funding round.

Why Bulls Have Bid Up Snowflake to Such Lofty Heights

Snowflake’s high growth rates have clearly played a role in fueling investor enthusiasm for its IPO. In its IPO prospectus, Snowflake disclosed its revenue rose 174% to $264.7 million in fiscal 2020 (it ended in January) and 121% annually during its July quarter to $133.1 million.

Also: Snowflake’s remaining performance obligation (RPO), a figure that covers all of the future revenue a company has under contract, stood at $688.2 million at the end of July, up 211% annually.

And Snowflake’s net revenue retention rate — a closely-watched metric among software investors that tracks how much revenue a company is now getting from all of the clients who were around a year earlier — stood at an impressive 158% in spite of some COVID-related headwinds.

Along with heady top-line metrics, bullishness about the long-term opportunity for Snowflake’s platform, which is used by companies to ingest and transform large amounts of business data from numerous sources and subsequently make that data available to third-party data visualization, analytics and reporting tools, has fired up investor imaginations.

There’s a large and growing addressable market for cloud data warehousing platforms such as Snowflake’s, thanks to both the strategic importance enterprises are assigning to business intelligence/analytics projects and growing interest in migrating from on-premise data warehousing solutions provided by the likes of Oracle  (ORCL) – Get Report, IBM  (IBM) – Get Report and Teradata  (TDC) – Get Report to cloud-based platforms that require far lower up-front investments and can scale on demand.

And while Snowflake faces competition from data warehousing solutions provided by public cloud providers, such as Amazon.com’s  (AMZN) – Get Report Redshift, Google’s  (GOOG) – Get Report BigQuery and Microsoft’s  (MSFT) – Get Report Azure Synapse, Snowflake’s platform is seen by many as best of breed.

Among the competitive strengths that are often cited by Snowflake customers: High performance and scalability; ease of use; the speed at which customers can get a data warehouse up and running; and a pricing model that only requires companies to pay for the computing and storage resources respectively consumed by a project, with computing resources billed based on the amount of time that they’re used (admittedly, rivals platforms from public cloud giants have some strengths as well).

Finally, the fact that Warren Buffett’s company gave its backing to Snowflake’s IPO is likely an extra dose of fuel to the fire. However, it’s worth noting that Berkshire’s bet, which might be the work of Buffett’s lieutenants rather than the Oracle of Omaha himself, is being made at Snowflake’s $120 IPO price (needless to say, Berkshire is staring at some big paper profits right now).

Why Investors Should Tread Carefully at Current Levels

The positives to its story aside, Snowflake’s multiples are quite extraordinary right now, and are pricing in a ton of future growth.

This valuation is being granted even though Snowflake is for now generating significant losses, thanks in large part to big sales/marketing investments. Over the last four quarters, the company generated an operating loss of $349 million, with the figure dropping to about $266 million if one backs out stock compensation expenses.

In addition, whereas many cloud software firms sport gross margins (GMs) north of 80%, Snowflake’s margins are lower, thanks to its substantial cloud infrastructure expenses. Snowflake’s GM was 56% in fiscal 2020 and 62% during its July quarter.

For these reasons, there are very good arguments right now for prospective Snowflake investors to wait for a better entry point, even if one happens to be very bullish about the company’s long-term opportunity and the competitive strengths of its platform.