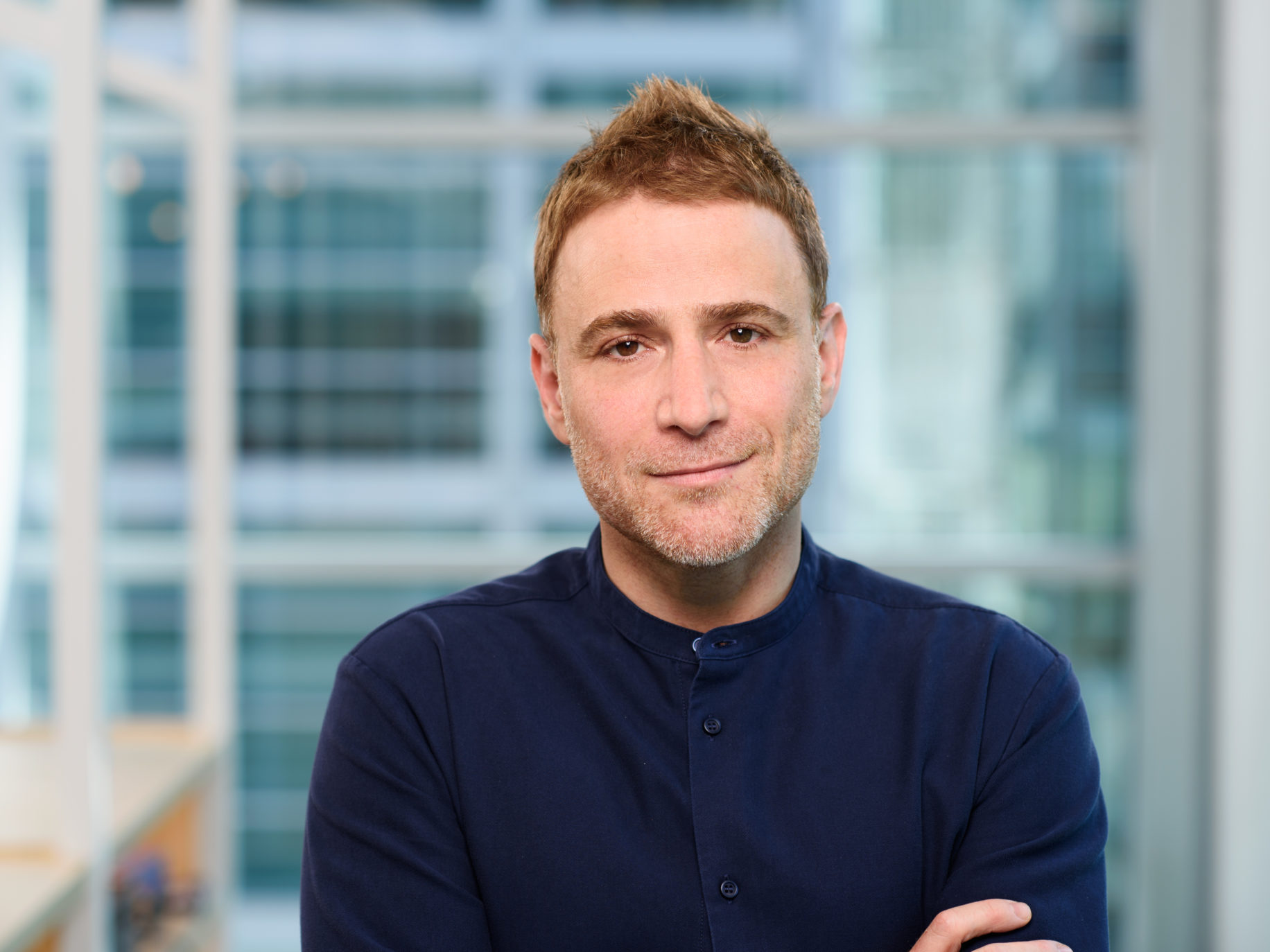 New language in Slack’s quarterly regulatory filing warns investors that Microsoft could retaliate against the workplace collaboration company over its antitrust complaint against the tech giant.

Slack’s latest 10-Q filing with the U.S. Securities and Exchange Commission, made public Tuesday along with its quarterly earnings report, includes this unusual line: “Furthermore, we could be subject to retaliatory or other adverse measures by Microsoft, its employees, or agents in response to the complaint that we filed with the European Commission.”

The San Francisco-based company has been outspoken in its criticism of Microsoft, accusing the Redmond company of illegally bundling its Teams software with its widely used Office apps. It’s common for companies to caution investors about standard risks and uncertainties associated with such legal actions. But the new filing takes Slack’s public statements against Microsoft to another level, going beyond its core allegations to warn that its larger rival could strike back in an unspecified way against Slack for making those claims.

[W]e could be subject to retaliatory or other adverse measures by Microsoft, its employees, or agents in response to the complaint that we filed with the European Commission.

GeekWire has asked Slack for more details about its concerns. We’ve also contacted Microsoft for comment on Slack’s warnings to investors.

In another new addition to the 10-Q, not included in previous filings, Slack says this about Microsoft’s tactics: “This competition has intensified in recent periods and we believe that it has harmed, and may continue to harm, our business, results of operations, and financial condition.”

Slack CEO Stewart Butterfield gave a different response Tuesday to an analyst’s question about the timing of the antitrust complaint and the impact of competition from Microsoft on Slack’s results.

“On competition, generally, the TAM (total addressible market) is just so big that I don’t think anything, even if it was worrisome, is going to show up in a significant way for a while, but there’s nothing that’s indicating increased pressure there,” Butterfield said on Slack’s quarterly conference call.

He continued, “Win rates are the same. We are now in Quarter 14 of competing with Microsoft. We’ve won over and over again in Office 365-using customers. … No doubt that it causes some friction, it’s another thing for us to overcome, but it doesn’t put any kind of ceiling or limiter on our growth.”

Butterfield said the timing of the complaint was not related to any current competitive pressures, explaining that the case was “literally years in the works,” while noting that the antitrust process is largely taking place between lawyers and regulators and not something he’s personally paying much attention right now.

At the same time, he reiterated the fundamental principles behind the company’s allegations. “We genuinely believe that this is almost a textbook definition of what the regulations are trying to prevent,” Butterfield said. “It’s illegal, anti-competitive behavior. We’re doing it for us, and we’re doing it for innovation, for competition, and for the broader ecosystem, and ultimately for customers.”

The new 10-Q also reiterates language from Slack’s prior quarterly filing. That boilerplate warns in part that “some of our larger competitors, such as Microsoft, have substantially broader product offerings and leverage their relationships based on other products or incorporate functionality into existing products to gain business in a manner that discourages users from purchasing Slack, including through selling at zero or negative margins, product bundling, forced product migrations, auto-installation of applications, or closed technology platforms.”

The previous inclusion of the same language in Slack’s 10-Q filing in June foreshadowed the company’s July antitrust complaint against Microsoft, largely mirroring the allegations that Slack would describe in announcing the legal action.

In its earnings report Tuesday afternoon, Slack reported revenue of $215.9 million for the quarter ended July 31, up 49%, beating analysts’ expectations while growing paid customers 30% year-over-year. However, the company came up short of expectations for actual billings.

Slack’s stock was down as much as 20% in after-hours trading, as investors compared its results to the meteoric growth of Zoom and other workplace collaboration platforms that have benefited more significantly from work-from-home policies during the COVID-19 pandemic.

Butterfield addressed the broader economic trends in his prepared remarks on the company’s conference call.

[I]n Q2 we felt some macro-related headwinds in the installed base. We price on a  per-seat basis and when our customers downsize, freeze hiring, or hire more slowly, net dollar retention is negatively impacted. That impact is direct, and because of our fair billing policies and the substantial  number of smaller customers on monthly plans, it shows up much more quickly than it would for others in our industry.

On the Enterprise side there is also more budget scrutiny, especially for new categories with longer adoption curves. Even when leaders understand the deep impact that Slack can have for them, the urgency of the moment favors short term solutions that solve immediate problems. CIOs have a lot on their plates right now.

Microsoft was in the antitrust spotlight repeatedly in the 90s and early 2000s but has largely avoided the current scrutiny that its peers Apple, Amazon, Facebook, and Google are experiencing. Under their standard procedures, European antitrust regulators are expected to look into Slack’s complaint before deciding whether to open a formal investigation into the allegations.

In a past statement responding to Slack’s complaint, Microsoft pointed to its early adoption of video calls and conferences in Teams as a key reason for its success. “With COVID-19, the market has embraced Teams in record numbers while Slack suffered from its absence of video-conferencing,” the Redmond company said in a statement at the time.