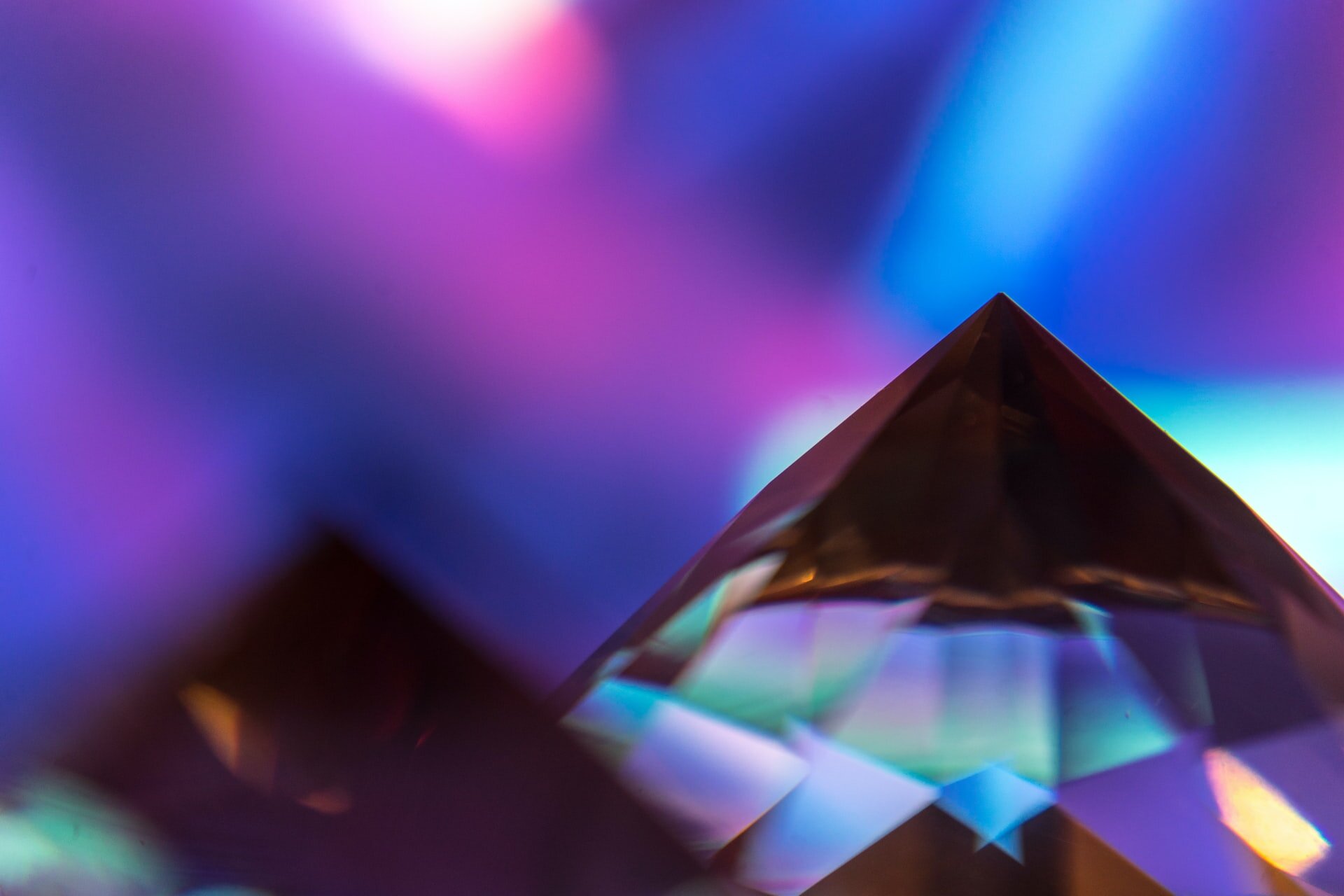 ITMO University scientists have conducted several experiments to investigate polymeric quasicrystals that ultimately confirmed their initial theory. In the future, the use of quasicrystals may open up new possibilities for laser and sensor design. This paper was published in Advanced Optical Materials.

Crystals are solids with a periodic structure, i.e., when atoms are displaced, they take the exact places of other atoms, the latter occupied before the shift. This fact was scientifically proved at the beginning of the 20th century. It gave rise to modern solid-state physics and also laid the foundation for the development of semiconductor technologies.

Mikhail Rybin, associate professor at ITMO’s Department of Physics and Engineering, says, “Computers, smartphones, LED bulbs, lasers—everything we can’t imagine our day-to-day lives without was designed thanks to the fact that we understand the nature of the crystalline structure of semiconductor materials. The theory of periodic structures allows us to conclude that waves—be it light, electrons, or sound—can only move in two ways. Either the wave propagates forward in the crystal, or it rapidly fades at the frequencies of the so-called band gap. There are no other options and it greatly simplifies the laws of particle propagation while facilitating engineering tasks.”

However, some devices require a crystal that neither transmits nor extinguishes the wave, but instead, retains it for some time—something like a light “trap” is needed.

Ideally, the entire material should take on the role of a trap, because the more light is captured, the more efficient the interaction of the wave with the active substance will be. However, in the case of a crystal, it is not possible. Random structures like powders may be used, but the chaotic arrangement of particles is very difficult to reproduce. An alternative can be the use of quasicrystals: Their structure does not form periodic lattices, as happens in crystals, but at the same time, express a mathematically strict ordering. In 2017, researchers predicted that it would be possible to localize light within such a structure.

ITMO University scientists succeeded in creating samples of polymer quasicrystals using three-dimensional nano-printing. They conducted research to study the quality of their surface. “After that, we did an experiment,” explains the co-author of the work, Artem Sinelnik. “A short light pulse was sent to the quasicrystal, and the so-called afterglow was measured. As it turned out, light exits our samples with a delay, that is, the wave is held inside for quite a long time. Thus, we have confirmed the ability to capture light in a three-dimensional polymer quasicrystal.”