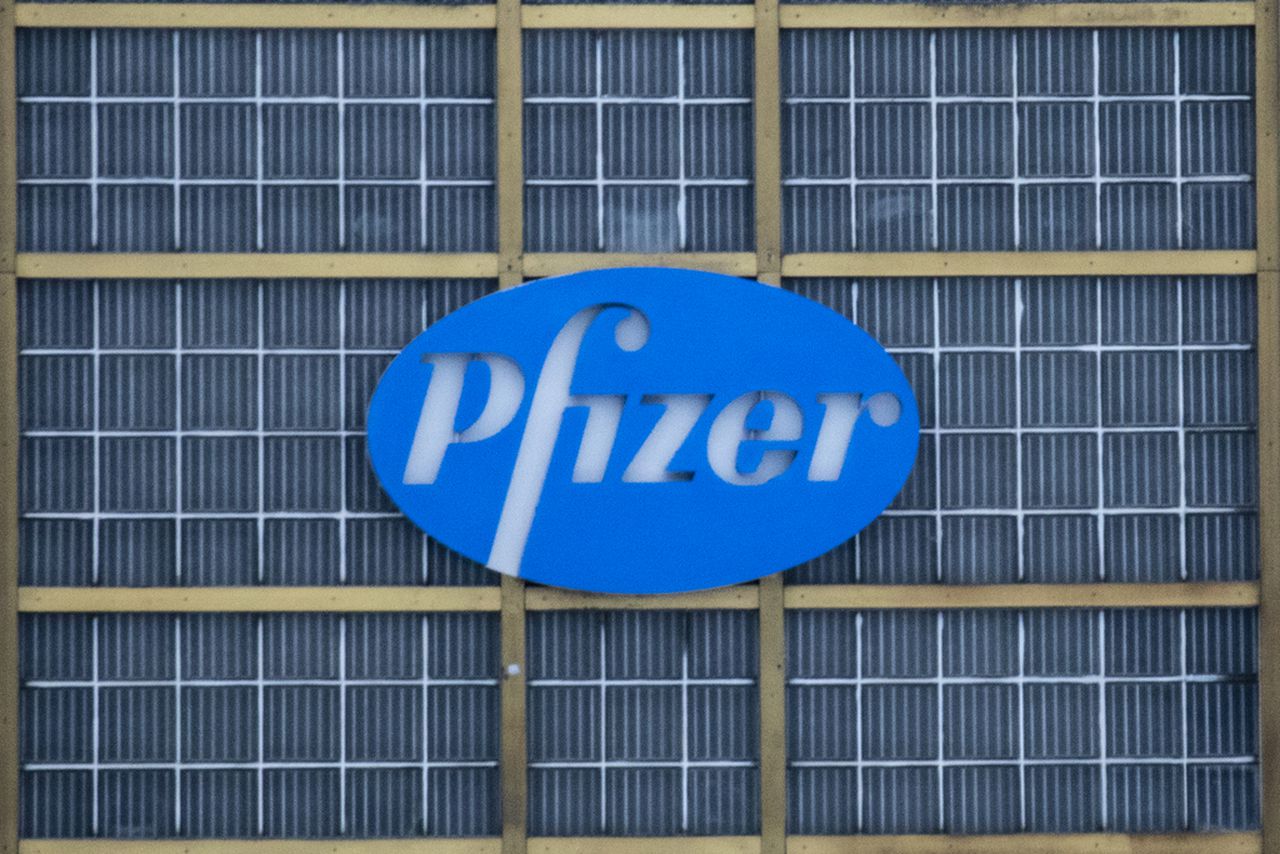 Pfizer has joined nine other leading pharmaceutical companies in a pledge to put science before competition when it comes to the coronavirus vaccine.

The companies called the agreement an “historic pledge” and promised to “to uphold the integrity of the scientific process as they work towards potential global regulatory filings and approvals of the first COVID-19 vaccines.”

“The only rival here is the virus,” he said.

Pfizer expects to start regulatory review on its vaccine as early as October 2020, Bourla said. The vaccine’s production facilities include the Pfizer plant in Kalamazoo County.

So far, the company has recruited 25,000 patients to test the vaccine, Bourla said.

Pfizer and BioNTech, a small German firm, have reached a $1.95 billion agreement with the U.S. government to supply up to 100 million doses of a coronavirus vaccine by the end of the year.

In July, Henry Ford Health System was chosen as a vaccine trial site. It was the only healthcare system in Michigan among the 90 selected for trials across the country.

NBC anchor Savannah Guthrie asked Bourla about President Trump’s recent comments alluding to having a vaccine before Election Day. Bourla said he did not want to directly comment on the president’s remarks but doubled down on the promise that the scientific process would not be rushed for political reasons.

“All the companies are saying we will only submit for authorization when we have evidence of safety and efficacy,” Bourla said.

A Gallup poll published in August found that one in three Americans, 35%, would not get an FDA-approved coronavirus vaccine if it were available today for free.

Surveys found that political parties play a strong role in Americans’ views on COVID-19. Eighty-one percent of Democrats surveyed said they are willing to be vaccinated compared with 59% of independents and 47% of Republicans, according to Gallup.

Many Americans said they were hesitant to get a vaccine because they felt the process was being rushed.

Bourla said he understands the skepticism coming from Americans especially since information surrounding the pandemic has been confusing and fluid. He pointed to Pfizer’s 171 years in business that has led them to become a pharmaceutical giant.

Collectively, the nine companies that pledged not to rush the process have produced 70 novel vaccines, according to a Pfizer press release.

On the Today Show, Bourla urged viewers to consider the vaccine from a public health perspective.

“Their decision will not only affect their lives, which at the end of the day it is their judgement, but it will affect the lives of others,” he said. “If they don’t vaccinate, they will become the weak link that allows this virus to replicate.”

Coronavirus risk assessment for Michigan schools: Where and when is it safe to reopen?

Some Michigan residents among first to receive trial coronavirus vaccine