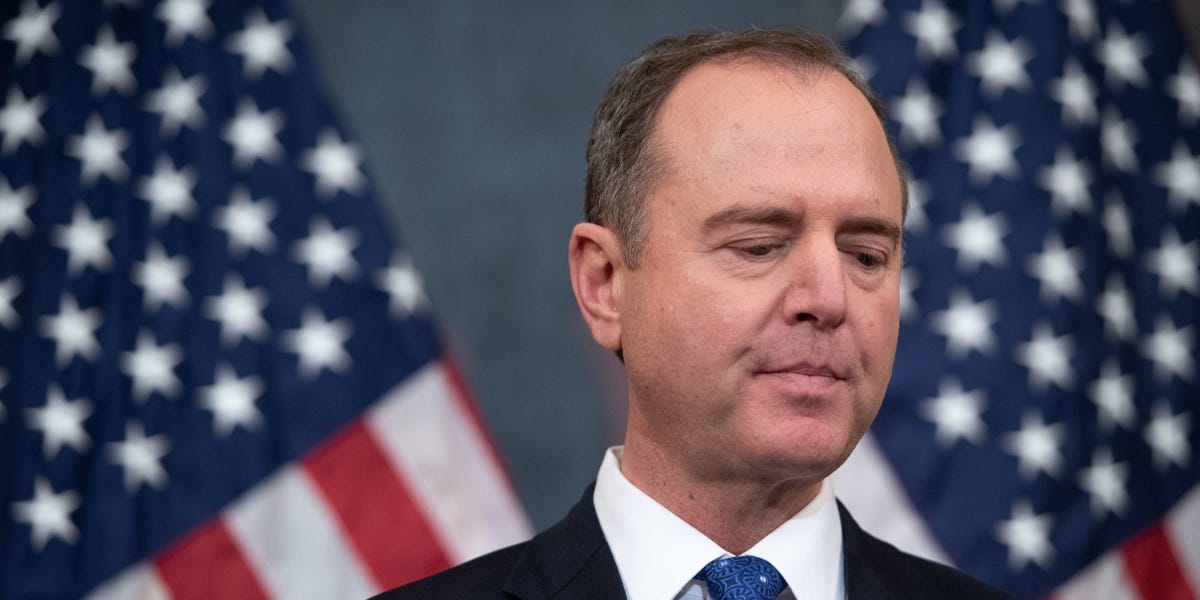 In the highly charged atmosphere surrounding the upcoming elections, intelligence experts and lawmakers are growing concerned that partisan politics are preventing the American public from understanding exactly how foreign countries are trying to interfere, Politico reported Thursday.

While Democrats and most intelligence officials and experts believe Russia is the larger threat, President Donald Trump, along with political appointees and Republicans loyal to him, have instead sought to shift the focus to China, often without providing detailed evidence to back up that assessment.

Democrats have claimed that Trump appointees are intentionally downplaying Russia’s role in order to appease the president, who has repeatedly brushed off the intelligence community’s findings that Russia interfered on behalf of him in the 2016 elections and is doing so again this year.

That claim that was bolstered Wednesday when a Department of Homeland Security official accused the agency’s leaders of suppressing intelligence related to Russian interference; altering intelligence assessments to match President Donald Trump’s false claims about Russia, antifa, and illegal immigration; and making false statements to Congress.

Amid a growing distrust of Trump’s political appointees and concerns that they may be manipulating intelligence briefings to suit the president’s own interests, Democratic Rep. Adam Schiff told Politico that lawmakers turning to a new source: the tech industry.

They’re becoming “increasingly reliant on the tech sector to tell us what they’re seeing,” Schiff said, according to Politico.

His comments came in response to a question about a recent report by Microsoft that found hackers linked to Russia and China have attempted to hack more than 200 American political organizations, including the campaigns of both Trump and Democratic nominee Joe Biden.

As more information has come to light about how extensively Russian operatives used US-based social media platforms to spread dis- and misinformation during the 2016 elections, tech companies have faced growing pressure to crack down harder on foreign interference this cycle.

That led Facebook, Google, Microsoft, and Twitter last fall to meet with officials from the DHS, FBI, and the Office of the Director of National Intelligence to develop a plan on how to detect, share information about, and take action against potential threats, according to The New York Times.

The paper also reported last month that intelligence agencies are still working closely with tech companies, and that the cohort has since grown to include Reddit, Microsoft-owned LinkedIn, Pinterest, Verizon media, and Wikimedia Foundation, which runs Wikipedia.

The partnership appears to have already yielded results. Facebook and Twitter said the FBI warned them that the Internet Research Agency, the Kremlin-backed hacking group behind Russia’s 2016 disinformation campaign, had spun up a network of fake accounts.

But former intelligence officials say the conflicting information coming from the Trump administration and lawmakers is making things worse.

“Maddeningly, the national conversation around election security has turned vitriolic, diversionary and unhelpful, and we are doing our enemies’ work for them,” Susan Gordon, the former principal deputy director of national intelligence wrote in a recent op-ed in The Washington Post.