Scanner could help find aliens on other planets, scientists say 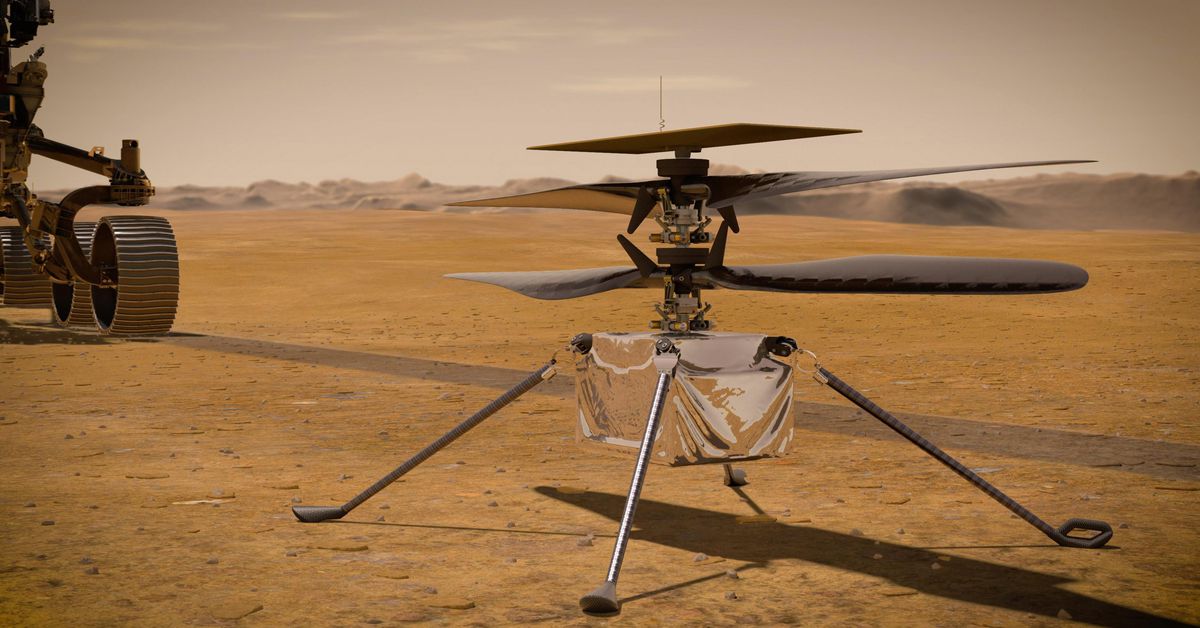 Researchers have created a new (*checks notes*) fully automated microchip electrophoresis analyzer that could help find organic biosignatures in soil from other planets.

The researchers — who wrote about their findings in American Chemical Society Analytical Chemistry — developed the analyzer that can be included in a planetary rover, which could (in theory) detect organic life elsewhere.

“Specifically, it can detect organic acids, even when water, minerals or salts are in the material.

The new “portable, battery-powered ME-LIF instrument” could take a sample and determine if these organic molecules are included, according to a release rom the American Chemical Society.

The researchers said more work will be needed. But tests in the Chilean desert — which was used to simulate the experience on Mars — gave them a brief look at how to collect samples and extract the molecules, according to the release.

Scientists recently published a report in the journal Nature Astronomy that said they discovered a unique gas on Venus that might have signs of extraterrestrial life, which I wrote about for Deseret.com.

“If this signal is correct, there is a process on Venus we cannot explain that produces phosphine — and one of the hypotheses is that it’s life in the clouds of Venus. It’s far fetched, until it’s not.” — said Janusz Petkowski, an astrobiologist at the Massachusetts Institute of Technology, who worked on the project.