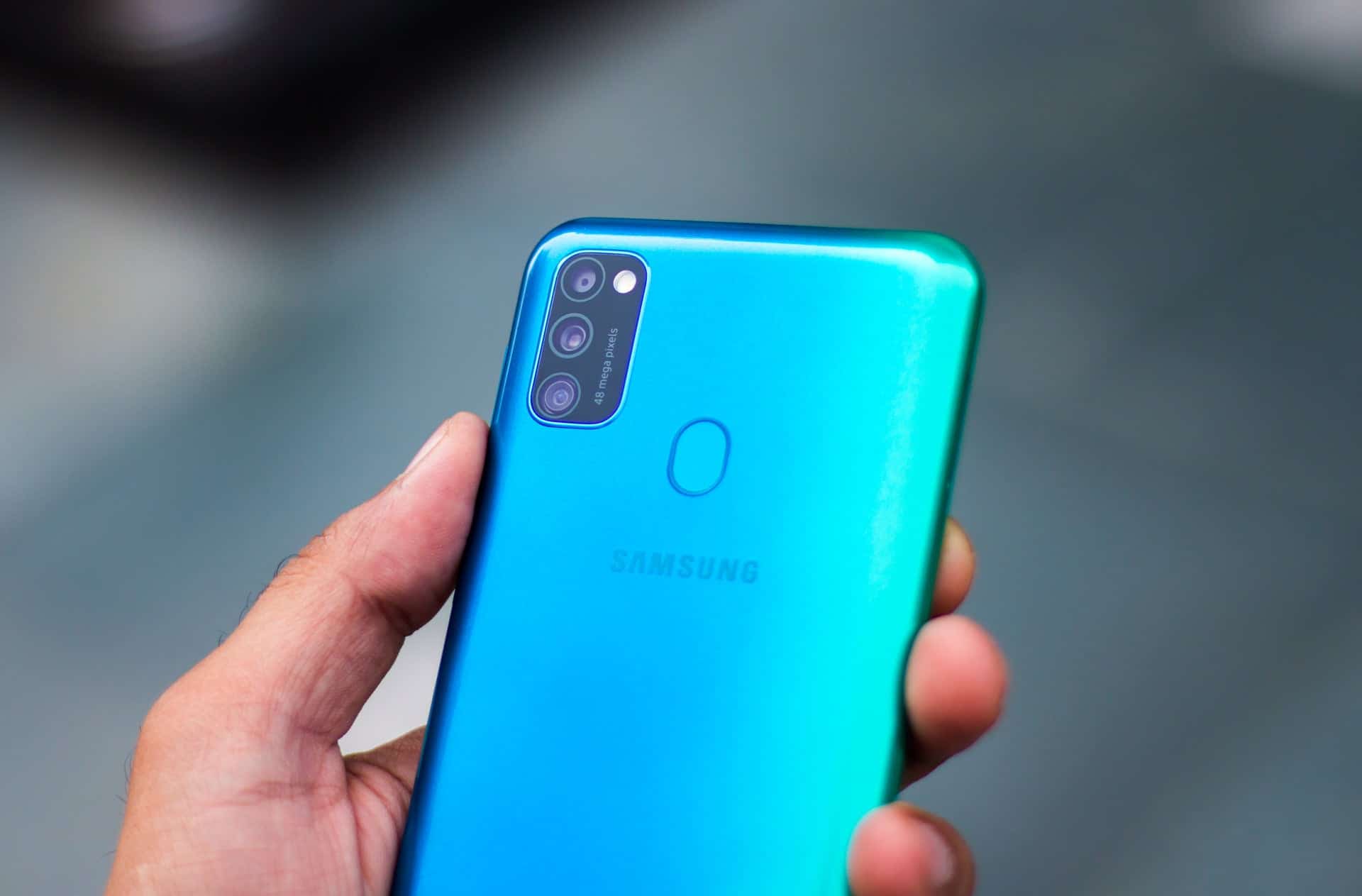 Today, confirmation of the imminent release of the smartphone was provided by the website of the Indian chain of stores Flipkart. A special page dedicated to the new smartphone has appeared on the site. So far, it contains brief technical specifications of the device, but the site also hints that Samsung may announce the new product tomorrow. Probably, at the start of sales, the F line will be exclusive to Flipkart.

Recently, the Galaxy F41 has appeared on the Google Play Console and on the Geekbench benchmark website, which has revealed some of its key characteristics. 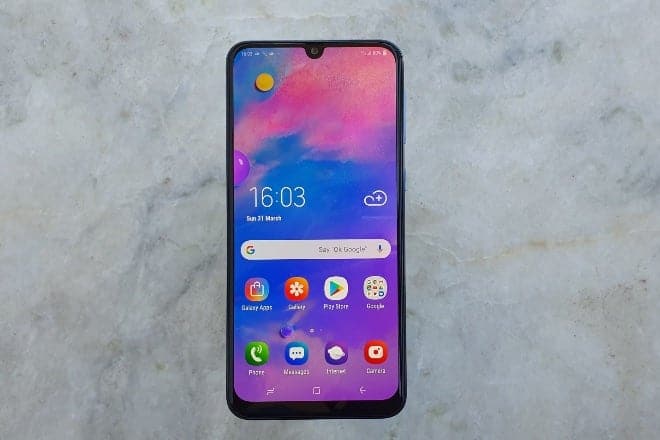 The Galaxy F41 is expected to feature a Full HD+ display with a teardrop notch for the front camera. The heart of the smartphone will be the Exynos 9611 chipset, and will be helped by 6 GB of RAM. The firmware will be OneUI graphical interface based on Android 10.