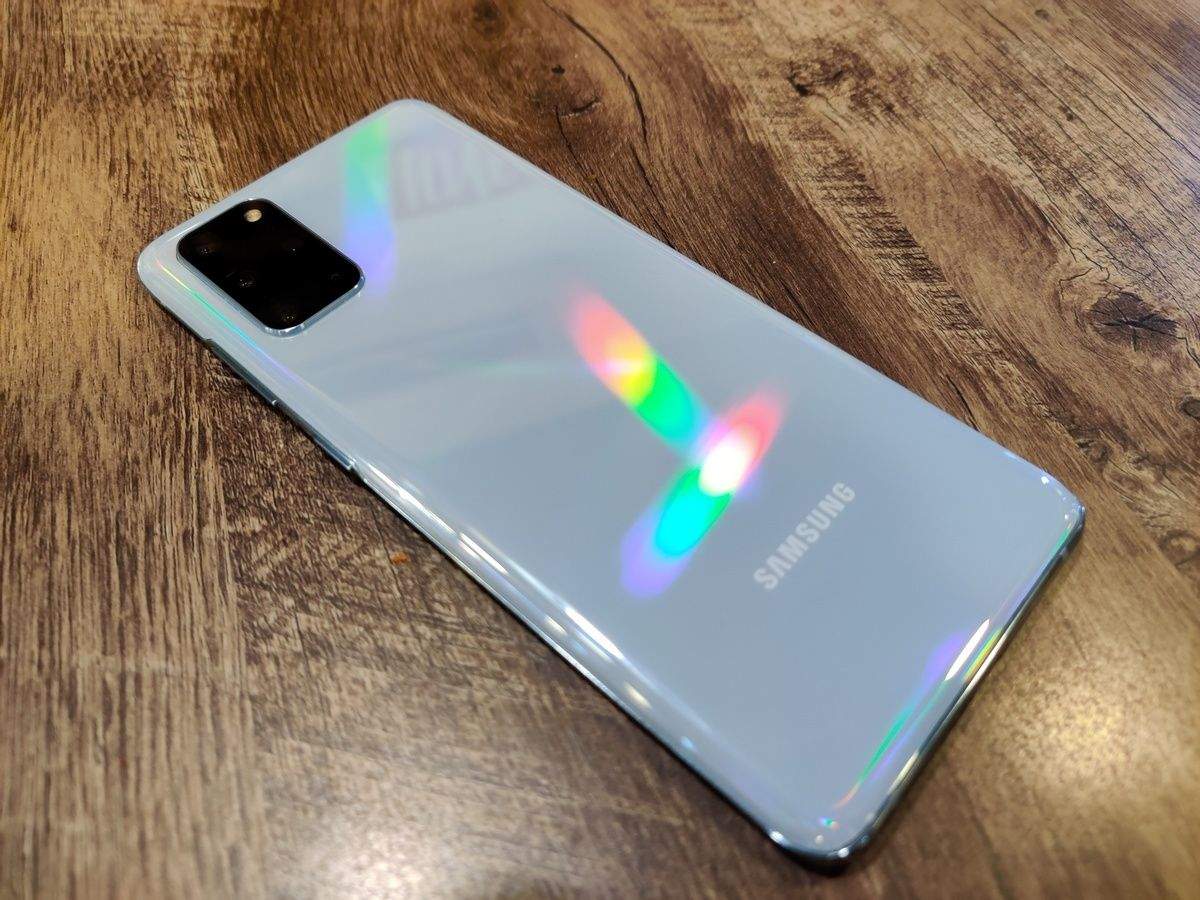 The new lineup is expected to have mid-to low-end smartphones focusing on cameras.

Galaxy F41 may be the first one to make a debut. The Galaxy F41 is rumoured to have a water-drop notch display and feature a triple-rear camera setup, reports Yonhap news agency.

The company recently released the Galaxy M31s and the Galaxy M51 in India and held various promotions to boost sales.

The ‘Galaxy M’ series — launched in early 2019 — has gone on to become a highly successful franchise for Samsung, with GMV (gross merchandise value) from M series expected to touch $3.5 billion by the end of this year, Samsung said recently.

Expanding its popular Galaxy ‘M’ series, Samsung has launched M51 with Snapdragon 730G processor along with a ‘meanest monster’ 7000mAh battery in India.

Xiaomi’s next 108MP camera phone will be its cheapest yet, says report