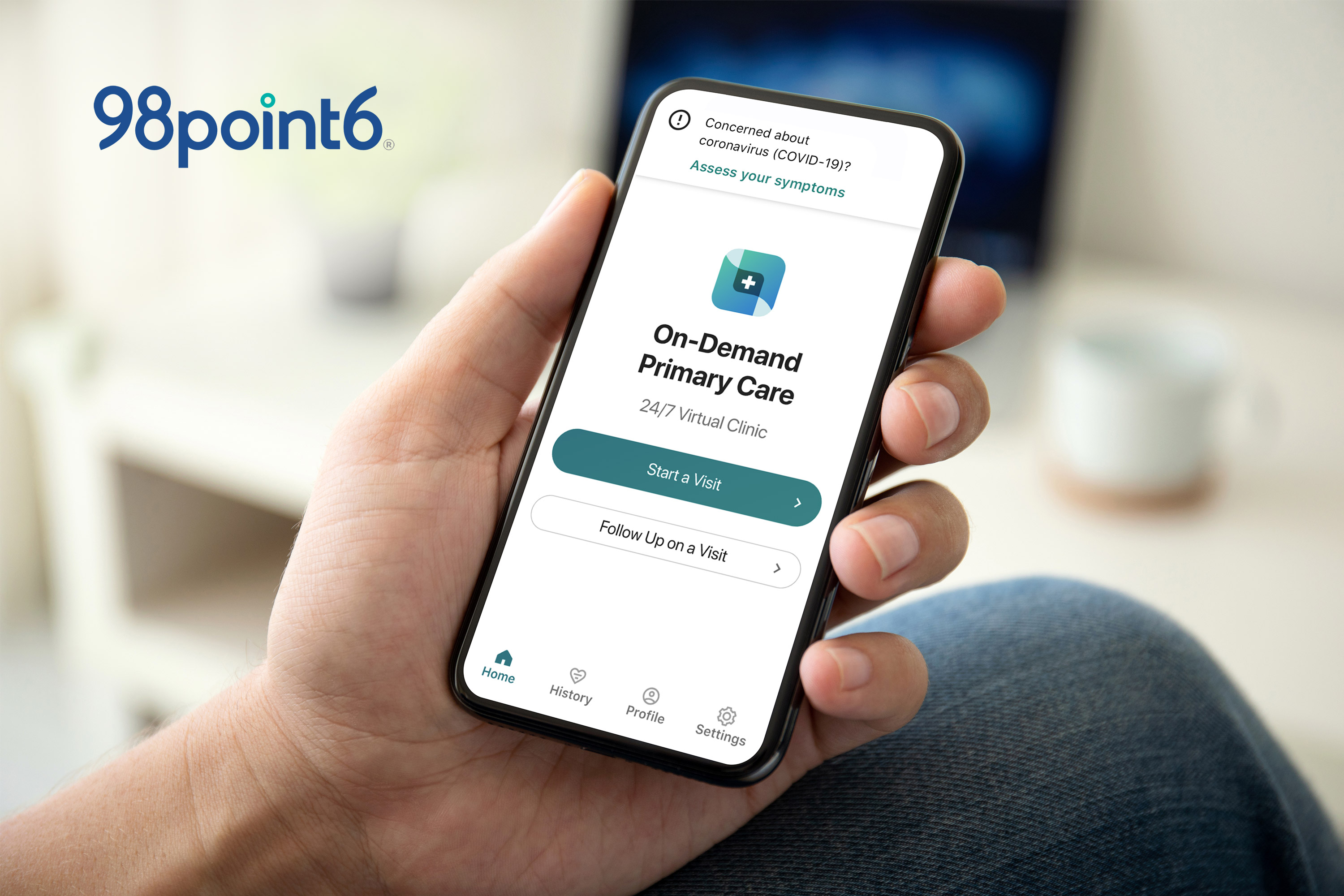 Sam’s Club, a division of Walmart, is promoting Seattle startup 98point6 as a telehealth service for its customers.

The grocery giant will offer virtual healthcare through 98point6, a 5-year-old startup that has seen business surge during the pandemic. Sam’s Club members will get a discounted introductory fee of $20 for the first three months (normally $30), and then $33.50/month after that. Quarterly and year subscriptions are available.

It’s a notable partnership for 98point6, which offers access to physicians that diagnose more than 400 common conditions. It provides primary care in all 50 states to more than 3 million patients, connecting them in real-time to doctors through an AI-powered chatbot, along with texts and digital images. Each virtual visit is $1.

The two companies partnered last year on a separate pilot program that was only available in three states and structured differently with various healthcare bundle offerings.