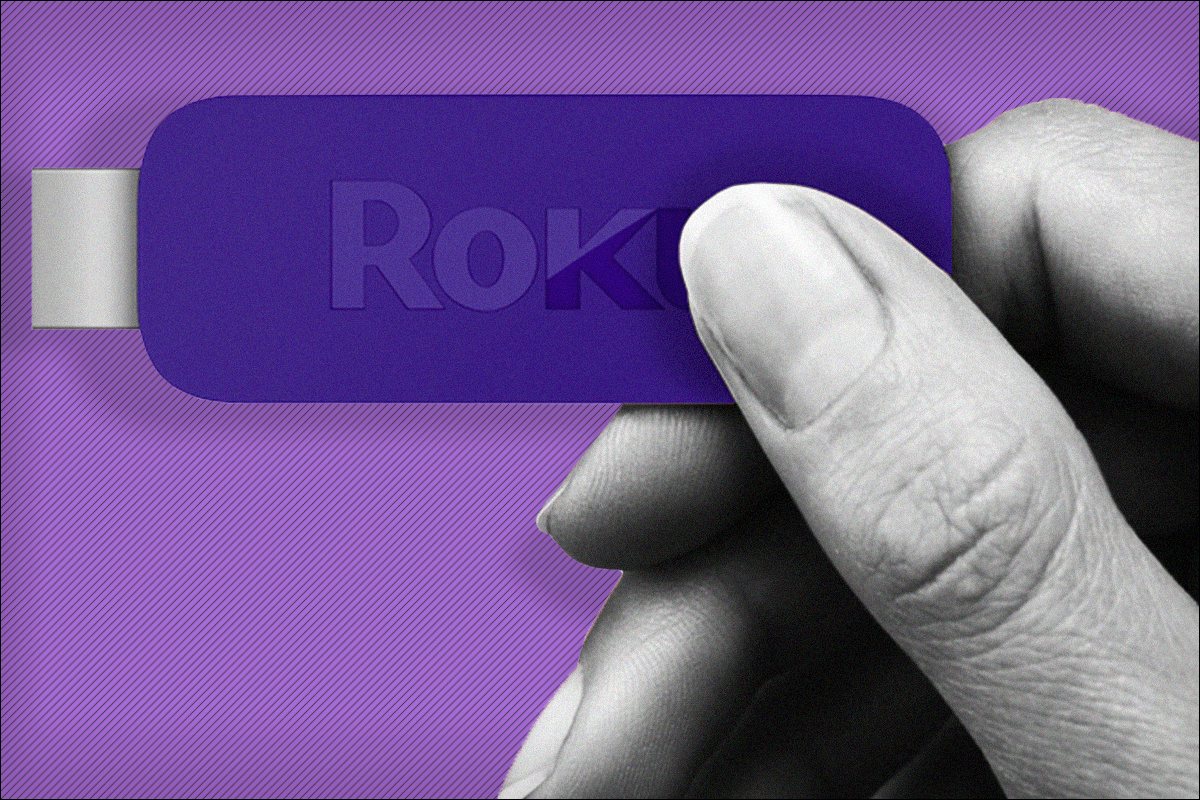 Roku  (ROKU) – Get Report is on the cusp of becoming a television-advertising heavyweight, according to a note from Wells Fargo analysts, who initiated the stock at overweight with a $215 price target.

The San Jose, Calif., media-streaming platform has the scale necessary for targeting, like Facebook  (FB) – Get Report, as well as “extremely valuable content,” like Hulu,  (DIS) – Get Report making it the perfect ad platform for growth, according to Wells Fargo analyst Steven Cahall.

Roku’s “stock
fortunes come down to how well it can monetize users,’ Cahall wrote.

“The
migration to connected TV is not in debate, but the ecosystem
is pitting CTV operating systems against content apps. … Roku’s scale and ad tech will drive above-expectation advertising
[average revenue per user] growth, creating a future heavyweight.”

Roku provides one of the better connected television platforms, according to Wells Fargo. But after the stock’s 19% year-to-date growth, compared with 6% for the S&P 500, further bullishness requires Roku to take advertising share from premium television, he said.

Roku has an opening, the analyst said. The advertising-market collapse amid the coronavirus pandemic means advertisers are breaking their orthodoxies and could support a shift toward spending on connected TV ads once the market reheats, he said.

“We expect Roku to be a contentious bull/bear debate in the coming years. … [W]hile this wind is at Roku’s back, its ability to monetize the user is not clear cut,” Cahall said.

“The leading subscription services, such as Netflix  (NFLX) – Get Report and Disney+, aren’t giving Roku a cut in most cases as far as we can tell.”