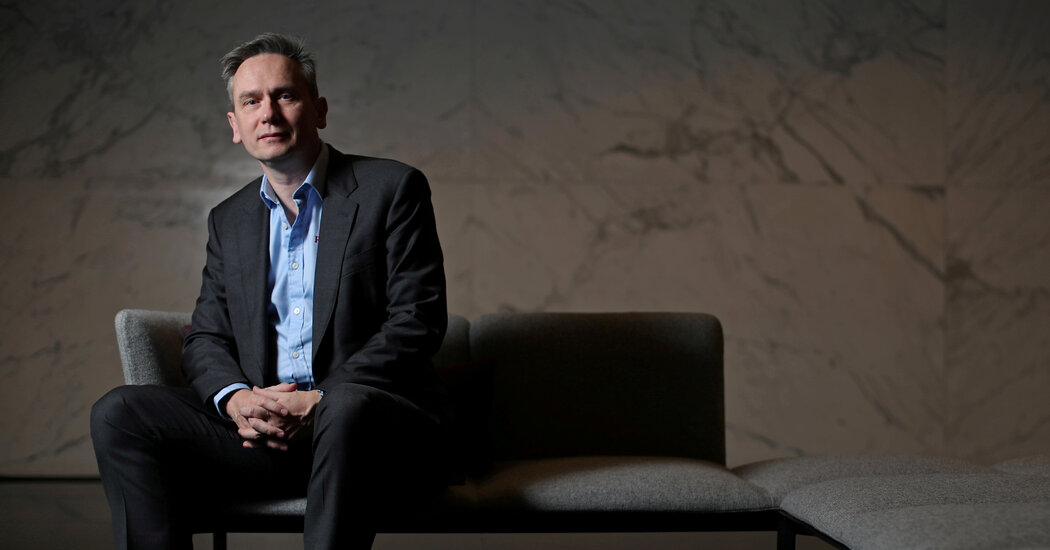 DARWIN, Australia — The chief executive of Rio Tinto, the world’s second-largest mining company, will step down after a shareholder revolt over the company’s willful destruction of prehistoric rock shelters sacred to two Australian Indigenous groups.

It was revealed in May that the mining giant had destroyed the Indigenous sites, dating to 46,000 years ago, in the Pilbara Desert in Western Australia despite objections by the traditional landowners, the Puutu Kunti Kurrama and Pinikura people.

In addition to the company’s chief executive, Jean-Sébastien Jacques, two other top executives, Chris Salisbury and Simone Niven, will leave the company by “mutual agreement,” the company said in a statement released on Friday. All three executives are expected to forgo their bonuses.

“Significant stakeholders have expressed concerns about executive accountability for the failings identified,” the statement said.

The company said Mr. Jaques would step down by March 31 next year or earlier if a successor was appointed before that time. Mr. Salisbury and Ms. Niven will leave on Dec. 31.

The resignations follow months of pressure from investors, politicians, environmental groups and Indigenous activists over the destruction of the Juukan Gorge sites.

The cave shelters are culturally and archaeologically significant, indicating the presence of continuous human habitation for more than 45,000 years. They also sat on top of millions of dollars worth of high-grade iron ore.

The sacred shelters were blown up, with the government’s approval, at a time of global upheaval around race and inequality, bringing to the fore long-held frustrations that traditional heritage is often subjugated to Australia’s lucrative mining industry.

“What happened at Juukan was wrong, and we are determined to ensure that the destruction of a heritage site of such exceptional archaeological and cultural significance never occurs again at a Rio Tinto operation,” Simon Thompson, chairman of the company, said in the statement. He acknowledged that a lack of individual accountability would make it possible for the company to rebuild trust with the traditional owners of the site.

“We are determined to learn the lessons from Juukan and to re-establish our reputation as a leader in communities and heritage management,” he added.