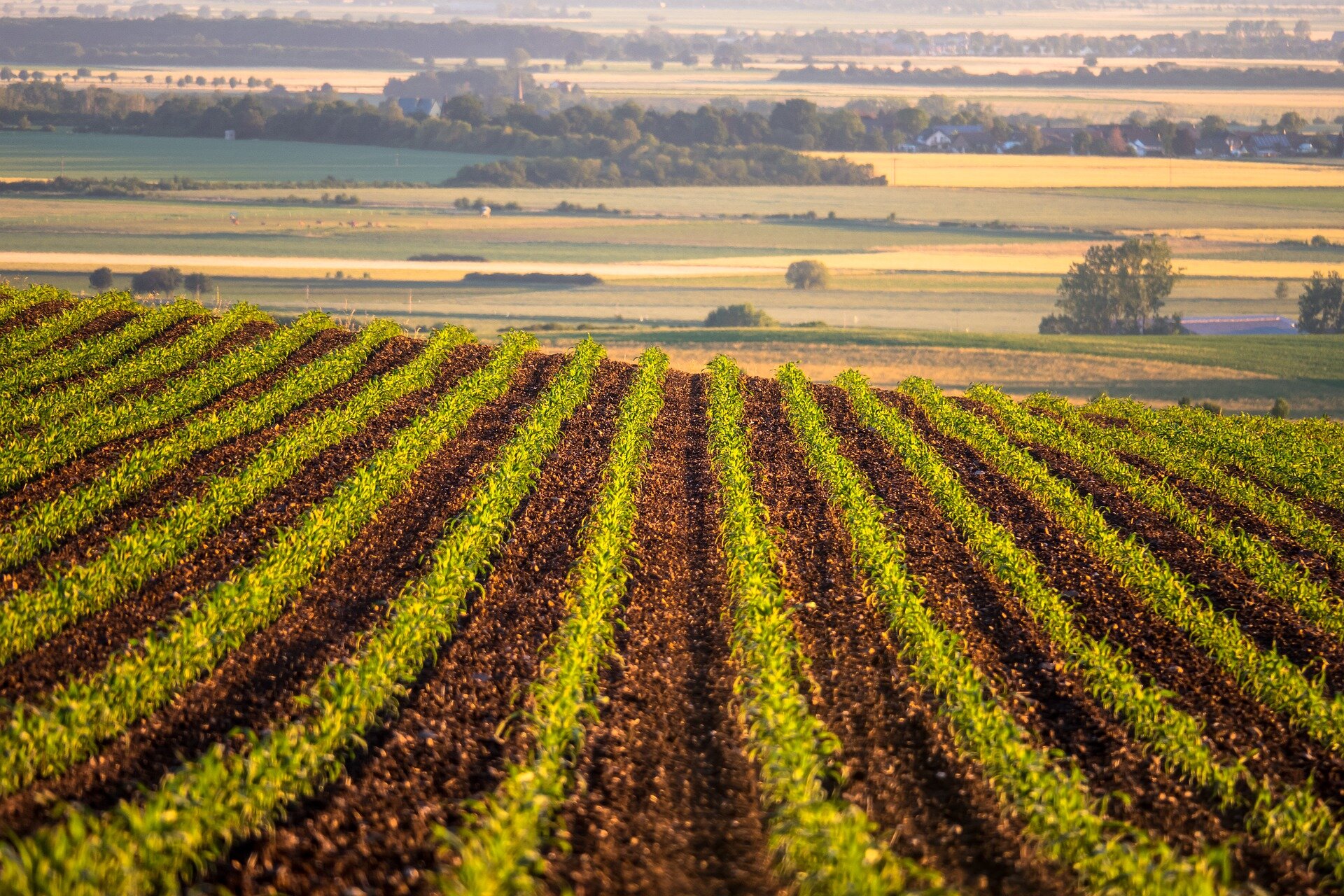 What exactly is the relationship between soil nitrogen, corn yield, and nitrogen loss? Most farmers would be forgiven for assuming a straightforward linear relationship: more nitrogen, more grain yield, and maybe, more loss. That’s the assumption many nitrogen management models are based on, but it turns out there’s very little published science to back up that assumption.

In arecent paperleveraging a multi-year dataset from 11 experimental plots and on-farm trials around the state, University of Illinois scientists definitively established the relationship between soil nitrogen at different growth stages and corn yield. The results provide more precise ways to manage nitrogen for grain yield while lowering nitrogen losses.

“Technology nowadays moves very fast. There’s a lot of modeling tools out there to help growers match nitrogen to crop needs, but very little published data showing the relationship,” says Giovani Preza-Fontes, doctoral researcher in the Department of Crop Sciences at Illinois and lead author on the paper. “Our work shows soil nitrogen explains the majority (46-61%) of the variation in grain yield. It is a good predictor.”

This information could complement crop modeling efforts, but it should also help farmers feel more confident in their nitrogen management decisions at critical moments.

“When we get a lot of rain, people often guess that some nitrogen was lost from the soil, and may be inclined to put more on. We did this study to try to show how much the crop needs to have in the soil at different stages of growth,” says Emerson Nafziger, emeritus professor in crop sciences and co-author on the study.

Researchers applied nitrogen at different rates, times, and forms, then measured the amount of soil mineral nitrogen (SMN) to see how much nitrogen was available to the plant over time. They measured SMN several times during the first half of the growing season, beginning when corn was about a foot tall and ending as the crop approached pollination.

Interestingly, they found the amount of SMN needed to maximize grain yield changed over time as the crop developed.

“In early June, with plants about a foot tall, we found that corn needed more nitrogen in the soil than it needed later. Ten to 14 days later, the SMN level needed for best yields had dropped by about one-third, and it stayed at that level for two more sampling periods, into early July. That’s probably our most surprising finding,” Nafziger says. “It’s some of the first data that’s been published on how soil nitrogen actually changes.”

“We know the plant’s taking up its nitrogen most rapidly during that period, and the fact that soil nitrogen isn’t changing very much shows that the nitrogen is coming from soil organic matter through the process of mineralization. Mineralization is a microbial process favored by the same conditions that favor rapid crop growth, so it’s at its maximum rate during this period,” he adds.

In other words, adding more nitrogen during rapid growth may end up causing an excess of soil nitrogen that could lead to losses.

To better estimate potential losses, the researchers calculated a simple nitrogen balance (input as nitrogen fertilizer minus output, removed in grain) for each site and year.

“We confirmed there’s a tradeoff between productivity and environmental impact. We found a 22% yield increase when SMN increased from deficient to optimal levels, but adding enough nitrogen also increased the probability of environmental nitrogen losses,” Preza-Fontes says. “It’s important to not only focus on increasing productivity when developing new tools for nitrogen management. We also need to account for potential nitrogen losses to meet sustainability goals in the region.”

The article, “Relationship of in-season soil nitrogen concentration with corn yield and potential nitrogen losses,” is published in the Soil Science Society of America Journal.

Soil carbon and nitrogen mineralization after the initial flush of CO2