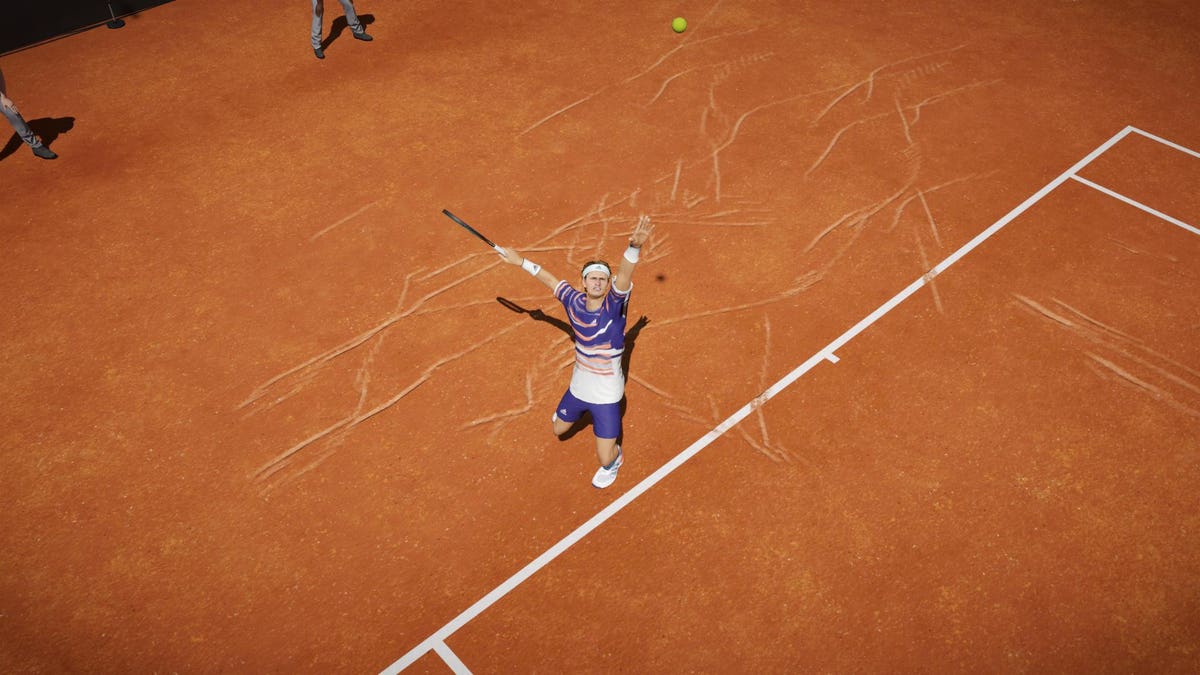 NACON and Big Ant Studios’ Tennis World Tour 2 is set for release on September 24 for the PlayStation 4, Xbox One and PC. It will release for the Nintendo Switch on October 15. The base game, which is the Standard Edition, will cost $39.99. The Ace Edition will be $59.99, which includes The Annual Pass for DLC.

The game was developed by Big Ant, which is also the same company that produced Australian Open Tennis 2. The TWT sequel boasts new venues and courts, which is highlighted by Roland-Garros, the site of the French Open for those who purchase the Ace Edition. This license gives TWT2 the use of the tournament and venue’s three most-famous courts: Philippe-Chatrier, Suzanne-Lenglen and Simonne-Mathieu.

In addition to new courts. TWT2 is touting new gameplay features such as a new shot-timing mechanic, an improved serve system, and more animations to increase the fluidity of gameplay.

The roster of players will include 38 men and women including Roger Federer, Rafael Nadal and Ashleigh Barty.

The game modes provided will be the standard options for the genre with a career mode, quick match, online, tournament, ranked match and Tie-Break Tens. At a lower price point for the base game, TWT2 will be appealing to many tennis gamers, but some who want the French Open experience might scoff at paying more money for licensed content.