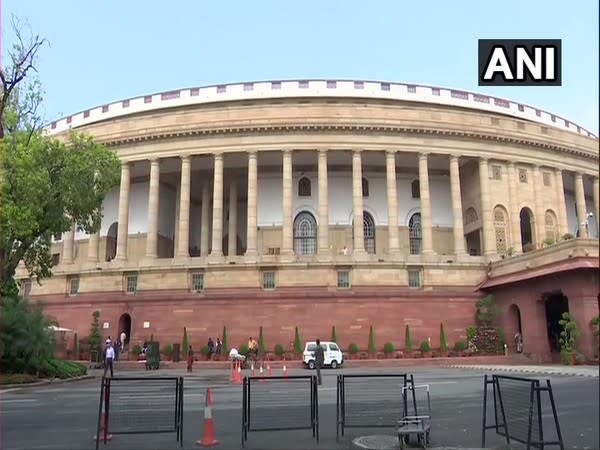 New Delhi [India], September 22 (ANI): Rajya Sabha on Tuesday passed a Bill to declare five newly established Indian Institutes of Information Technology (IIITs) as institutions of national importance.
The Bill–Indian Institutes of Information Technology Laws (Amendment) Bill, 2020– seeks to declare five IIITs in Public-Private Partnership (PPP) mode at Surat, Bhopal, Bhagalpur, Agartala and Raichur as institutions of national importance along with existing 15 IIITs.
The said Bill has already been passed by Lok Sabha in the previous session on March 20, 2020. The Bill was introduced in the Upper House by Education Minister Ramesh Pokhriyal Nishank and was passed on Tuesday.
“The Bill will declare 5 IIITs in Public-Private Partnership mode at Surat, Bhopal, Bhagalpur, Agartala & Raichur as Institutions of National Importance by granting them statutory status along with the already existing 15 IIITs under the IIIT(PPP) Act, 2017,” Pokhriyal said in a tweet.
“IIIT Laws (Amendment) Bill, 2020 will entitle the institutions to use the nomenclature of Bachelor of Technology (B.Tech) or Master of Technology (M.Tech) or PhD degree as issued by a University or Institution of National Importance,” he added.
These IIITs, at present, are functioning as Societies registered under the Societies Registration Act of 1860. They will now be covered under the IIIT (PPP) Act, 2017, similar to the other 15 IIITs established under the scheme in PPP mode. (ANI)

Exploring the Services and Missions of Technology

Getting the Information the Warfighter Needs