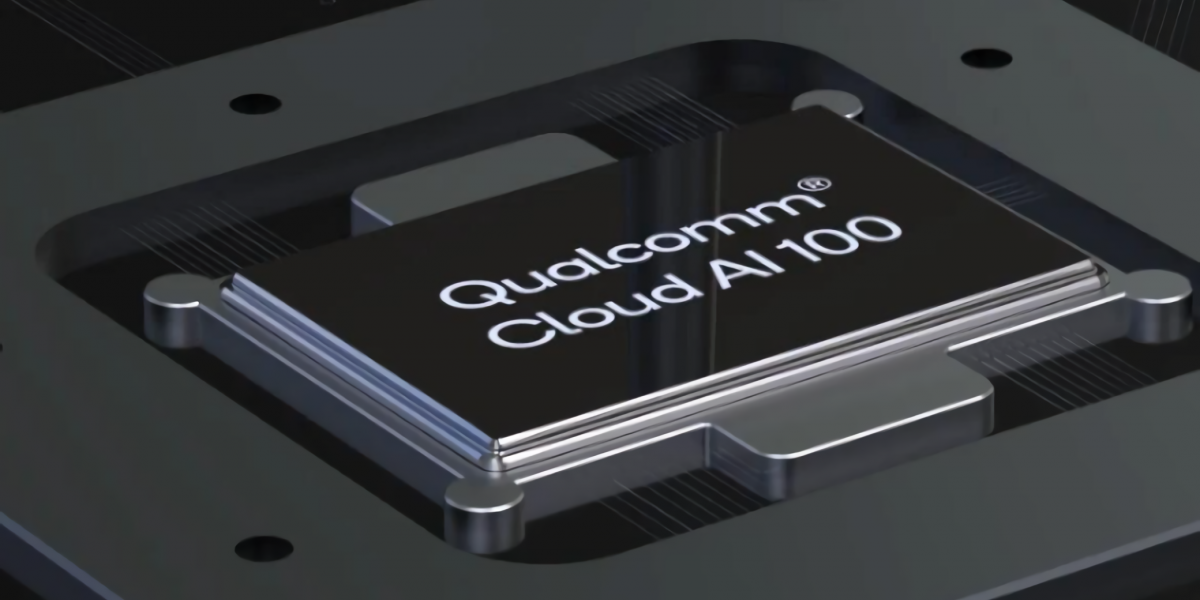 During its AI Day conference last April, Qualcomm unveiled the Cloud AI 100, a chipset purpose-built for machine learning inferencing and edge computing workloads. Details were scarce at press time, evidently owing to a lengthy production schedule. But today Qualcomm announced a release date for the Cloud AI 100 — the first half of 2021, after sampling this fall — and shared details about the chipset’s technical specs.

Qualcomm expects the Cloud AI 100 to give it a leg up in an AI chipset market expected to reach $66.3 million by 2025, according to a 2018 Tractica report. Last year, SVP of product management Keith Kressin said he anticipates that inference — the process during which an AI model infers results from data — will become a “significant-sized” marked for silicon, growing 10 times from 2018 to 2025. With the Cloud AI 100, Qualcomm hopes to tackle specific markets, such as datacenters, 5G infrastructure, and advanced driver-assistance systems. 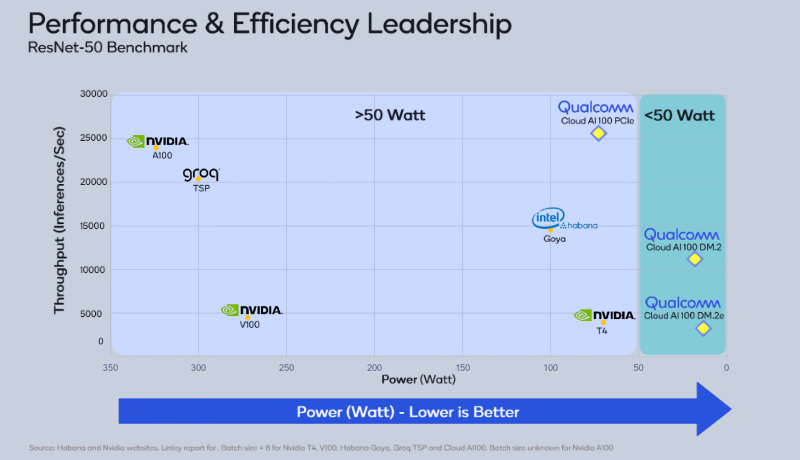 Qualcomm says the Cloud AI 100, which is manufactured on a 7-nanometer process, shouldn’t exceed a power draw of 75 watts. Here’s the breakdown for each card:

The first Cloud AI 100-powered device — the Cloud Edge AI Development Kit — is scheduled to arrive in October. It looks similar to a wireless router, with a black shell and an antenna held up by a plastic stand. But it runs CentOS 8.0 and packs a Dual M.2 Cloud AI 100, a Qualcomm Snapdragon 865 system-on-chip, a Snapdragon X55 5G modem, and an NVMe SSD. 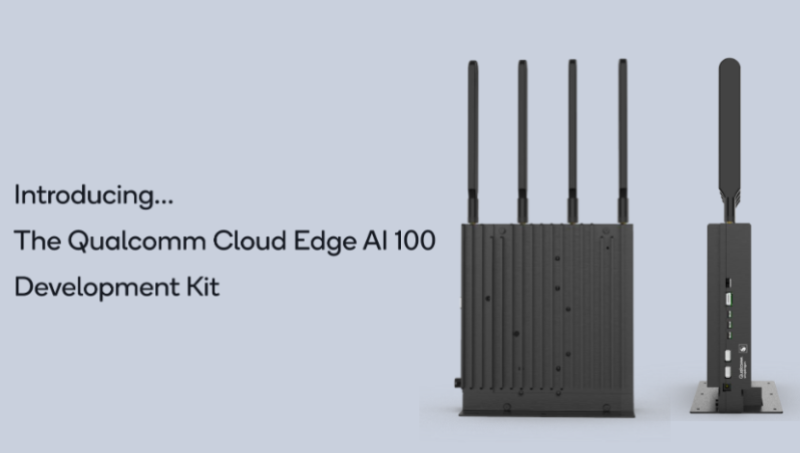