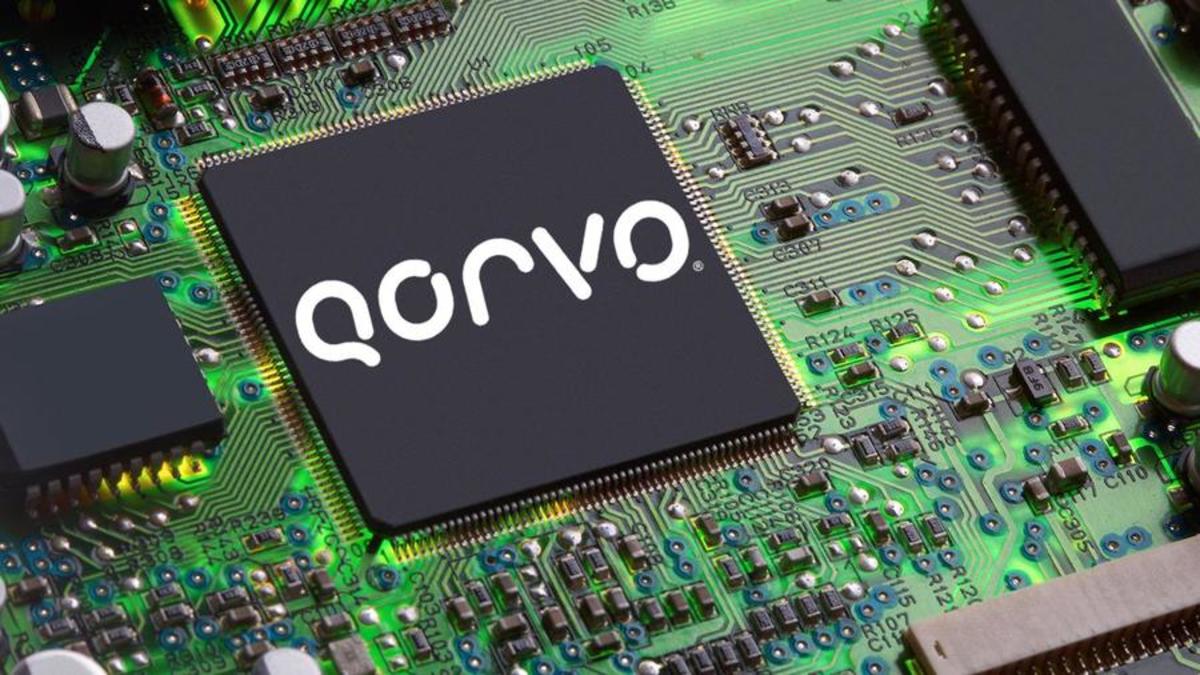 Shares of semiconductor maker Qorvo  (QRVO) – Get Report are rising after analyst published bullish notes on the company raised its second quarter guidance.

The Apple  (AAPL) – Get Report supplier derives about 33% of its revenue from the chips it makes for the iPhone maker, leading some to suggest the new guidance could reflect stronger that expected Apple orders ahead of the launch of the company’s iPhone 12.

The upside is directionally consistent with the strong Android  (GOOGL) – Get Report builds we are hearing from other radio-frequency players into the second half, but QRVO is clearly seeing the strongest tailwind. We believe upside from Samsung is likely a big factor as we have heard Samsung’s SSNLF A series, where QRVO has high share, is expected to increase to high 50 million units in the third quarter and 50 million in the fourth quarter from 40 million in the second quarter.

Qorvo has a recent
track record of underpromising and overdelivering and we continue to view the
company and the stock favorably. We continue to see opportunities for Qorvo to
drive above-market growth with significant gross/operating/free cash flow margin
expansion over the next few years.

[Recent] strong execution
has QRVO ideally positioned to capitalize on 5G structural
growth. We anticipate infrastructure and defense products, now 40% of sales, to sustain double-digit percentage year-over-year growth for the next several years, driven by 5G base transceiver stations, WiFi6 and
defense momentum.

We attribute QRVO’s upside to an increase in Apple’s  (AAPL) – Get Report calendar third-quarter iPhone SE and iPhone 11 build forecasts, continued strength with Chinese original equipment manufacturers ex-Huawei, and improved demand for Samsung’s mass market devices. QRVO also maintained its view of continued strength in mobile device demand during the fiscal third quarter (Dec.) and a slight decline in infrastructure and defense products on timing of base station demand inclusive of any incremental Huawei weakness.

Qorvo now expects second-quarter revenue to range $1 billion to $1.03 billion, up from its previous view between $925 million and $955 million.

Gross-margin guidance was unchanged at 50%, but the company raised its earnings guidance to $2.14 a share from $1.90.

Analysts are expecting the Greensboro, N.C., company to report earnings of $1.92 a share on revenue of $940.7 million.