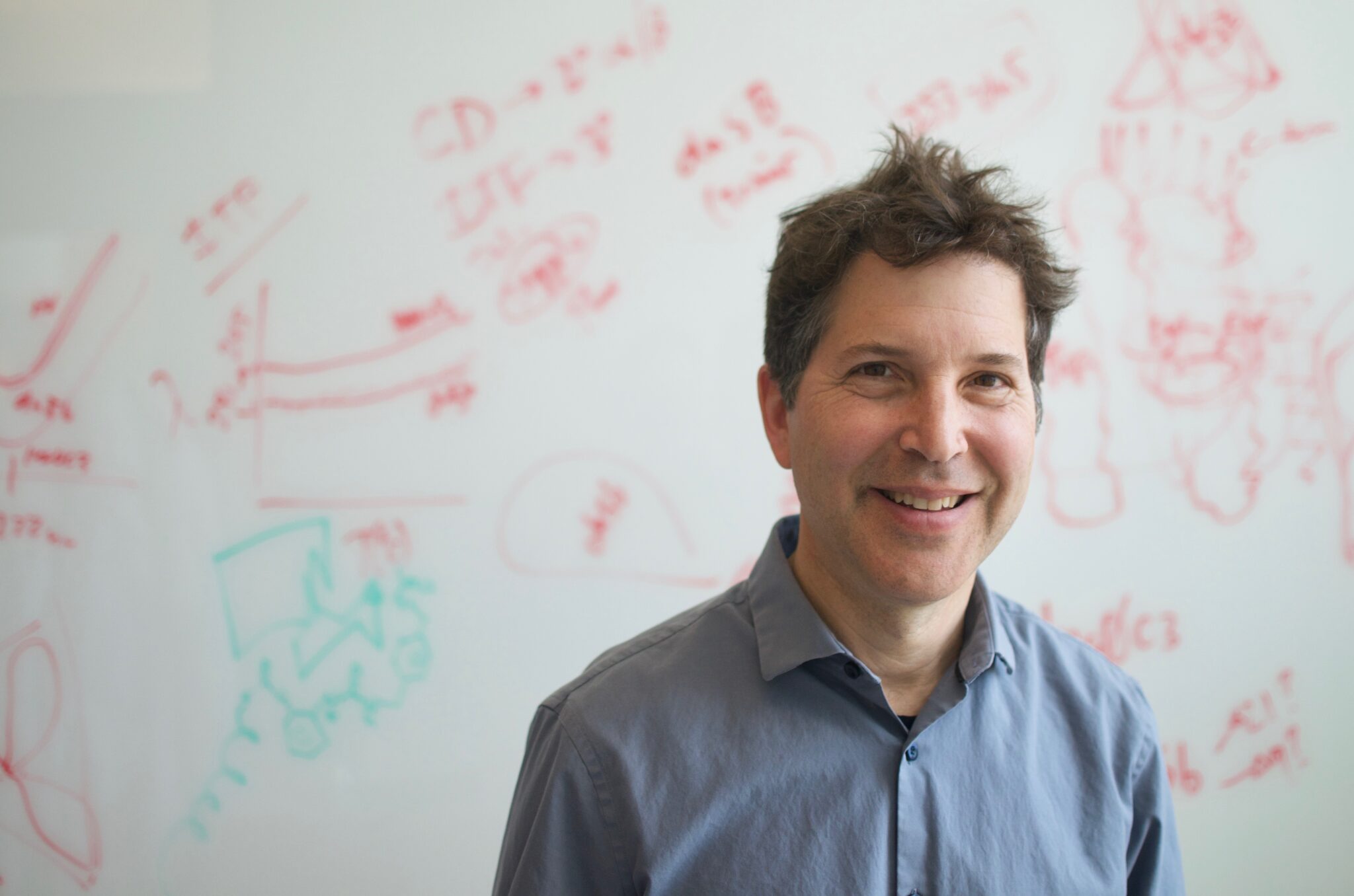 Researchers at the University of Washington working on both protein design and the understanding of gravity have been awarded the Breakthrough Prize in life sciences and fundamental physics. The so-called “world’s largest science prize,” announced Thursday, comes with a $3 million award.

UW biochemist David Baker won one of four 2021 Breakthrough Prizes in Life Sciences for his work developing technology that allowed the design of proteins never seen before in nature, including novel proteins that have the potential for therapeutic intervention in human diseases.

Baker, director of the UW’s Institute for Protein Design, told GeekWire that he’s really excited about what IPD is doing and he thinks it can go way further.

“Being able to design proteins from scratch, to do exactly what you want to do rather than modifying what we find around us, is kind of like the transition out of the stone age,” Baker said.

Last year, IPD was awarded a five-year, $45 million grant from The Audacious Project at TED, adding to funding that the institute receives from the likes of the Bill & Melinda Gates Foundation and the National Institutes of Health.

The promise of protein design could deliver universal vaccines for flu, HIV and cancer; medicines for chronic pain; smart therapeutics; nanoengineering for solar energy capture, and more. And the Breakthrough Prize recognized IPD in part, for its latest project, a crowd-sourced novel protein that could adhere to a COVID-19 virus and destroy it.

“I’m not someone who usually thinks about prizes, but it’s definitely one of the major recognitions that there is for scientists today,” Baker said, adding that he’ll be putting his prize money back into the research effort. “I’m hoping that, with the attention drawn to the potential of protein design, we’ll be able to raise money philanthropically. … We’ve just barely scratched the surface of what’s possible.”

The 2021 Breakthrough Prize in Fundamental Physics was awarded to the UW’s Eöt-Wash Group of Eric Adelberger, Jens Gundlach and Blayne Heckel. The professors were awarded for “precision fundamental measurements that test our understanding of gravity, probe the nature of dark energy, and establish limits on couplings to dark matter,” according to Breakthrough Prize.

The Eöt-Wash Group has been looking for evidence of rolled-up extra dimensions (as predicted by strong theory) and verifying the equivalence principle (basically, that all objects in a gravitational field fall at the same rate). Eöt-Wash has found that any rolled-up extra dimensions can be no larger than 30 microns wide (one-third the diameter of a human hair). They’re also trying to verify whether gravity is the weakest fundamental force, or whether there’s a “fifth force” that’s even weaker.

The team has been working on questions surrounding gravity since 1986, and Adelberger said they’re carrying the torch into the future in many ways, contributing to the work relating to gravitational waves at the Laser Interferometer Gravitational-Wave Observatory (LIGO), for example.

Adelberger said the Eöt-Wash Group hasn’t yet found anomalies in how gravity works — if they had, it would earn them a Nobel Prize.

“Of course we’re disappointed we didn’t go to Stockholm because we found unequivocal evidence for something entirely new,” Adelberger said. “But it’s a very important thing to know how well you know the things you think you know.”

As to how the three will split the $3 million prize, Adelberger said he plans to use his share to support an endowed professorship in the UW Physics Department named after Arthur B. McDonald, a Nobel-winning astrophysicist who spent some time at UW in 1978.

It’s a very important thing to know how well you know the things you think you know.

“I’ve known Art since I was a graduate student,” Adelberger said. The professorship would focus on fundamental physics.

Heckel wants to create a supplemental endowment (a “chair reserve”) at the UW to cover extra expenses at the Physics Department. The unrestricted funds could be used, for example, to buy furniture (like a chair).

Gundlach hasn’t decided yet how he’ll use his share.

“We’ve argued for hiring a new faculty member in this area of physics for many years, without much success,” Heckel added. “Perhaps this prize will tip the scales a little bit.”

Here are details on the other Breakthrough Prize winners: