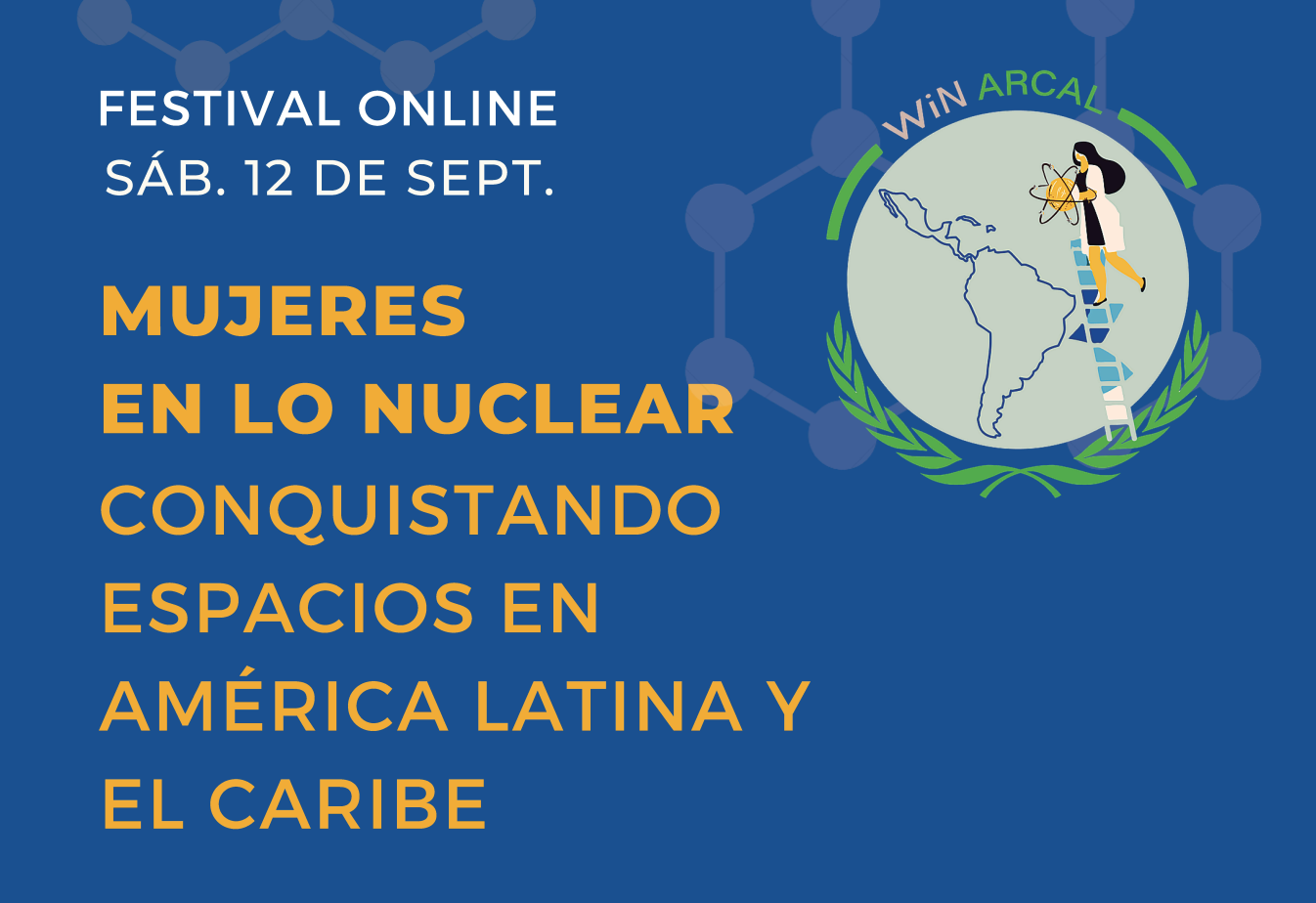 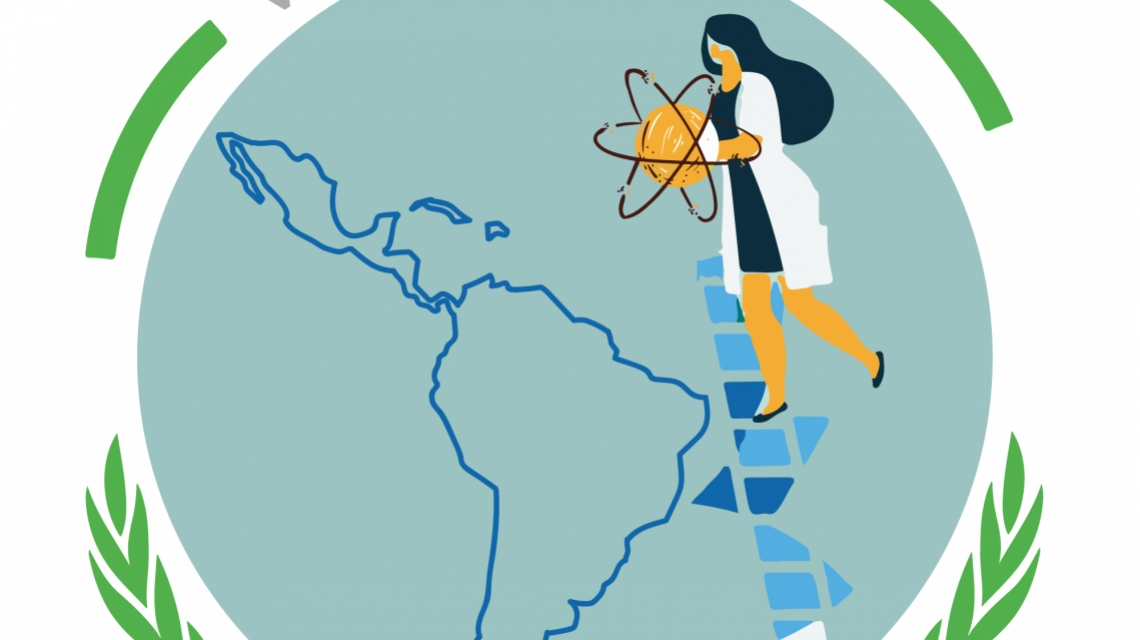 In collaboration with Stand Up for Nuclear, an independent nuclear advocacy group, the ARCAL-WiN chapter will be officially inaugurated by IAEA Director General (DG) Rafael Mariano Grossi and by WiN Global Vice-President Melina Belinco on 12 September. (Photo: CNEA)

To facilitate the founding of a regional WiN chapter, a unique project was launched early in 2020 through the ARCAL regional agreement. The first of its kind, the regional project aims to support equal female participation in nuclear science and technology by empowering women and promoting their contribution to technical, scientific and leadership roles in the field. The new project also builds atop the achievements of previous IAEA efforts in the region to prepare young, female professionals for leadership responsibilities and to act as ‘nuclear advocates’ in their respective national institutions.

“The active participation of women has been key for pioneering discoveries and contributions in nuclear science and technologies. Equal access to opportunities in this field has a multiplying effect that is very important for the achievement of the Sustainable Development Goals (SDGs),” said Raquel Scamilla Aledo, IAEA Programme Management Officer and Focal-person for ARCAL. “Gender mainstreaming is a priority for our Member States and, as such, countries decided to come together under the framework of ARCAL to institutionalize a regional WiN chapter that will serve as a long-standing platform for the women of Latin America and the Caribbean .”

Bringing together experts from 12 countries, the project aims to identify and eventually overcome shared gender challenges and is being carried out by an all-female project team. High on the list of priorities is the implementation of activities designed to strengthen existing WiN national chapters—in Argentina, Brazil, Mexico, Cuba and Bolivia—and to establish new national chapters in Chile, Colombia, Costa Rica, Ecuador, Peru, Uruguay and Venezuela.

Additionally, the project team is committed to meeting a number of milestones across its two-year duration. These milestones include the creation of a regional database of women active in nuclear science and technology, the elaboration of a systematic plan to increase gender balance awareness and the launch of initiatives to foster young, female leadership in the field. Finally, in order to sustain and expand all of these achievements, the WiN-ARCAL chapter will further support the establishment of international, professional networks to strengthen equality in all nuclear and radiation sub-fields.

“Gender solidarity is a key component of this regional effort. Promoting education and training opportunities for women to identify the specific types of obstacles we usually face in a masculinized field is priority number one,” said Belinco. “This Project aims at revaluing the power of a collective construction, a crucial element to provide sustainability to every initiative in gender equality.”

“This year, throughout the month of September, people will be standing up for nuclear in over 40 cities around the world. It is in Latin America that women are leading the effort, and it is time that we follow their lead,” said Paris Ortiz-Wines, Global Coordinator for Stand Up for Nuclear. “This year, not only will we be standing up for nuclear, but for women as well.”

To promote the role of nuclear science in development, and to underscore the role of women in nuclear science, Director General Grossi will deliver the opening remarks to the event. The DG’s presence at this event follows his March 2020 launch of the IAEA Marie Sklodowska-Curie Fellowship Programme and comes ahead of the expected September launch of another regional WiN chapter through the AFRA Agreement.