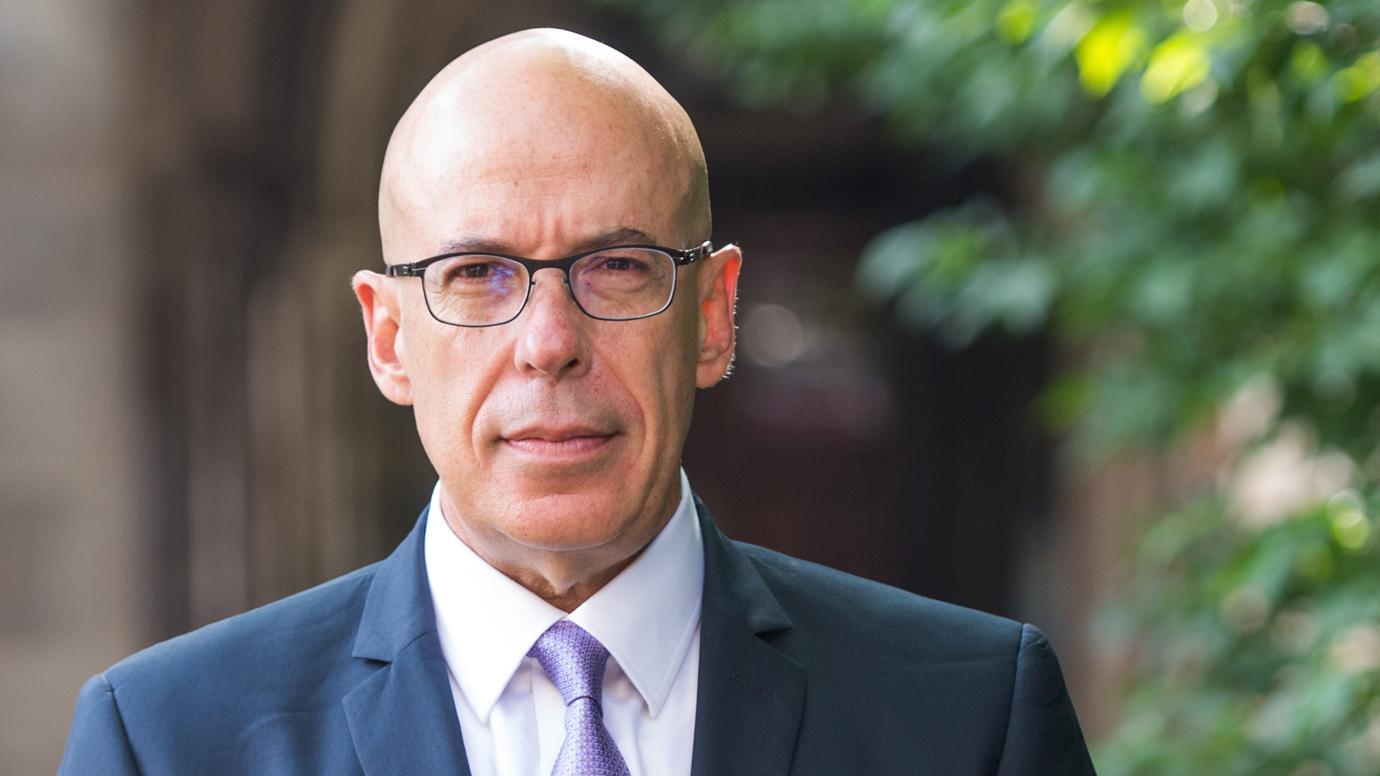 In his new role, de Pablo—currently the Vice President for National Laboratories, the Liew Family Professor in Molecular Engineering and senior scientist at Argonne National Laboratory—will help drive and support the University’s science, technology and innovation efforts, along with their connection to policy and industry. In close consultation with President Robert J. Zimmer, and in close collaboration with Provost Ka Yee C. Lee, deans and faculty, he will help shape emerging strategic scientific and technological initiatives. He also will provide oversight of entrepreneurship and innovation activities at the Polsky Center for Entrepreneurship and Innovation, in close partnership with Madhav Rajan, the dean of Chicago Booth.

De Pablo will continue overseeing the University’s partnerships with Argonne National Laboratory and Fermilab, which advance science and technology in support of the nation’s interest. Recently, the labs were at the center of two major Department of Energy announcements in quantum information science and technology: The unveiling of a blueprint to develop a national quantum internet, and their selection as national quantum science information centers, which includes $115 million in federal funding for each laboratory.

“We are committed to growing these initiatives and advancing our ambitious global partnerships through research collaborations and our international centers around the world,” de Pablo said. “I look forward to this opportunity to continue strengthening the links between the University and the national laboratories, and to build new programs and relationships with industrial collaborators and with international partners.”

As a key faculty leader for the Pritzker School of Molecular Engineering, de Pablo has been essential to the school’s development and remarkable growth. He joined the University in 2012 from the University of Wisconsin, Madison, where he served as the Howard Curler Distinguished Professor and Hilldale Professor of Chemical Engineering. He was awarded the 2018 Polymer Physics Prize by the American Physical Society.

In his pioneering research work, de Pablo focuses on polymeric, colloidal and liquid crystalline materials, all of which are used in many fields of engineering, ranging from consumer products to biomedical applications to energy storage. He is a leader in developing molecular models and advanced computational algorithms for simulations of molecular and large-scale processes occurring over wide ranges of length and time scales.

De Pablo earned a bachelor’s degree in chemical engineering from Universidad Nacional Autónoma de México and as well as a Ph.D. in chemical engineering from the University of California, Berkeley. He has co-authored over 600 publications and a textbook and holds over 20 patents. He is a fellow of the American Academy of Arts and Sciences, the American Physical Society, the National Academy of Engineering and is a foreign correspondent member of the Mexican Academy of Sciences.

De Pablo’s appointment will replace and expand upon the responsibilities of Bala Srinivasan, who served as Executive Vice President for Science, Innovation and Strategy before transitioning into a new role at the University earlier this year as senior advisor to President Zimmer.