Prince William Is Getting Some Help from Shakira, Cate Blanchett and More for His Global Mission 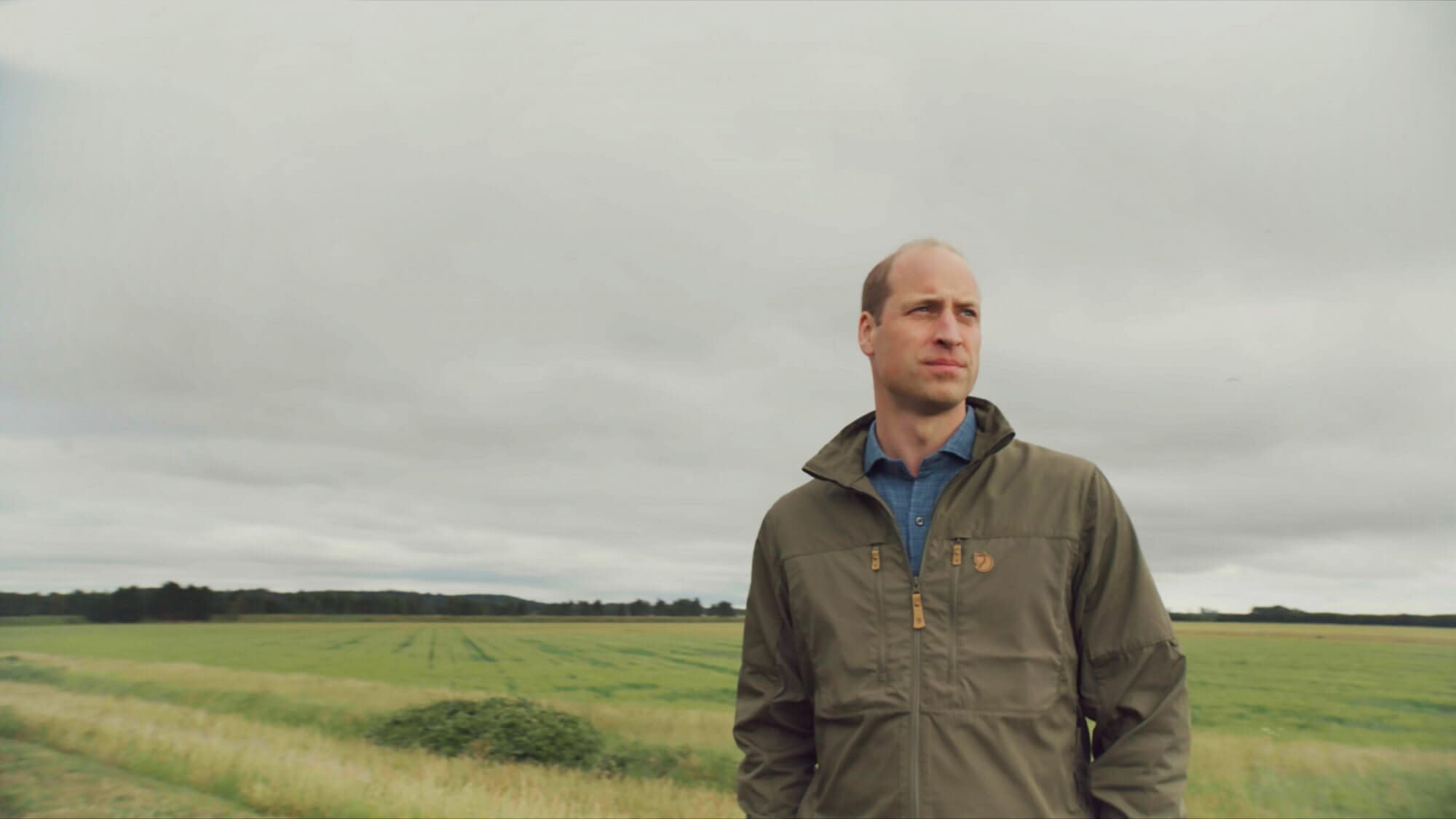 The royal has joined forces with noteworthy figures and leading minds in the environmental movement to create an advisory group to herald his Earthshot Prize to the four corners of the world.

“Your children, my children – they have to find ways to reduce carbon emissions, to repair our oceans, to clean the air. So we need young minds to be informed and invested, which is why education is so important. But we can’t just stand still. We have to lead the way and we have to do it now. I know it’s ambitious and I know there will be so many challenges along the way but I also know there will be so many who will rise to the occasion,” Shakira said in a statement.

RELATED: Prince William and Kate Middleton’s 3 Kids Meet One of Their Favorite Celebrities

William’s team hopes the wide-ranging make-up will help ensure that the message moves across the world as he bids to find the people, organizations and businesses — or even cities and countries — that have some answers to the most pressing environmental challenges.

Cate Blanchett said in a statement, “I feel extremely honoured to be a member of the Earthshot Prize Council, and humbled and invigorated to be amongst such extraordinary activists, experts and leaders in the environmental sector. All around the world, science and community-based initiatives are leading to ground-breaking inventions and solutions which, if provided with the platform and resources to be implemented on a larger scale, could have a significant and positive impact on the environment and global economy. The Earthshot Prize aims to do just that, and by providing this vital platform, we hope to refocus the narrative on climate change to one of hope and action.”

“Seen from outer space, our planet is borderless; the same can be said for the greatest challenges we face today. For too long, we have neglected our shared world, and today we are reaping the shared consequences. None of us can opt out of the damaging ramifications of climate change, pollution, or resource depletion. And while the situation is urgent, it is not hopeless. When our backs are against the wall, humanity has a knack for coming together to find innovative solutions. We push back and power through. I am hopeful that platforms such as the Earthshot Prize will help us do just that,” Queen Rania said.

Their names were released as the ambitious aims of the Earthshot Prize were outlined early Thursday. William wants to spend the next 10 years heralding the new heroes of the environment, handing out five prizes of $1.3 million each year until 2030.

The announcement of the list of William’s allies comes after a series of films – one narrated by Bindi and Robert Irwin – were released every hour on the hour on Thursday morning.

Earlier on Thursday, William appeared on BBC Radio Four’s Today program explaining, “I felt very much that there’s a lot of people wanting to do many good things for the environment and what they need is a bit of a catalyst, a bit of hope, a bit of positivity that we can actually fix what’s being presented. And I think that urgency with optimism really creates action.”

“And so The Earthshot Prize is really about harnessing that optimism and that urgency to find solutions to some of the world’s greatest environmental problems,” he added.

Can’t get enough of PEOPLE‘s Royals coverage? Sign up for our free Royals newsletter to get the latest updates on Kate Middleton, Meghan Markle and more!

The prize has been something William and his team have been formalizing for about two years. And some of the inspiration stems from his visit to Namibia, Kenya and Tanzania in the fall of 2018 when he met locals doing “incredibly innovative things” in the areas of illegal wildlife trade and the effects of climate change on habitats. He then “first started the conversations that have led to the prize,” the source adds.

Insiders at the palace hope that the prize can be relevant “regardless of whether you’re a global company or a 12-year-old in a classroom in Kenya,” one senior source says.

The Earthshot Prize, which is run by William and Kate’s Royal Foundation, has unveiled its “simple but ambitious goals:” Protect and restore nature, clean our air, revive our oceans, build a waste-free world and fix our climate. Nominations will open on November 1.