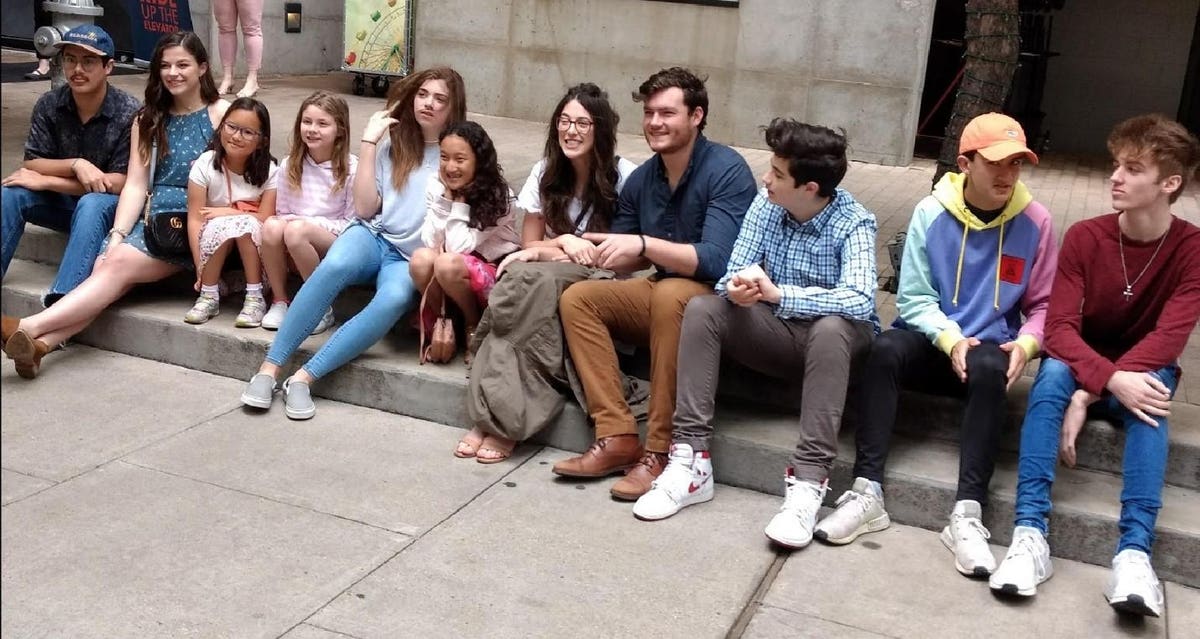 Quantum and artificial intelligence are strategic technologies for the United States. According to Senator John Thune, chairman of the U.S. Senate Committee on Commerce, Science, and Transportation, “America is now in a race with China and Europe to develop the next technological breakthroughs based on the power of quantum science. It’s a race we must win. “In the past ten years, quantum researchers have made significant progress. Most work, such as quantum computing, is still in the experimental stage. It will be another five to ten years before quantum applications are useful enough to impact our lives in a meaningful way. When that happens, explosive demand for a home-grown quantum workforce is anticipated.

Not including the Department of Defense research programs, the Trump administration plans to provide $1 billion for AI research and over $800 million funding for quantum research starting in 2021. Compared to previous years, that is a generous level of funding. However, it is also necessary to maintain our position as the world’s technology leader.

A great way to meet future quantum workforce challenges is to stimulate an early interest in middle school and high school students. Currently, very little is taught about quantum information science until a student reaches college.

Its goal is to seed interest in quantum technologies in young students.  Unfortunately, funding is minuscule compared to funding devoted to quantum research.

Thankfully, according to the NSF announcement, Q-12 doesn’t depend on government funding alone. Its success also relies upon a partnership with U.S. companies and academic leaders to help create quantum study material, and hands-on training focused on middle school and high school teachers and students.

According to a Microsoft funded study conducted by Harris Interactive, 70% of college STEM students decided on science majors while in high school or middle school. The Q-12 program will provide teachers and students with quantum educational materials and lesson plans for these impressionable grade levels. It is also anticipated that scientists from the program’s partners will act as guest lecturers at schools.

Students in these grades may be unsure of what they want to study, so that the Q-12 program can provide them with valuable input about quantum science.  Quantum science has amazing features and mysteries. Learning about such things as entanglement and teleportation can create lasting sparks of curiosity and interest in students.

From explosions to patents

I know many scientists and technologists who have been exposed to some aspect of science at an early age. Those early seminal exposures shaped their lives, amplified their curiosity, and eventually steered them along a path to a science career.

A good example is Dr. Christopher Savoie, the CEO and cofounder of Zapata Computing, a quantum software company.  He has a doctoral degree in molecular medicine, as well as a law degree. Dr. Savoie has researched medicine, biochemistry, and computer science, and has patents in all those areas.  He is also a legal expert on liability issues involving AI, Big Data, information security, and data privacy.

“The first thing that got me interested in science was a chemistry set when I was eight years old. In my backyard, I mixed up some chemicals. When it exploded, that was like the coolest thing I had ever seen.  It’s miraculous that I still have all my fingers because I did even more explosive experiments. It was amazing to see nature working like that.”

Dr. Savoie said his sophomore year in high school was another significant event in his life and spurred deep interest in biophysics and molecular biology.  “When I took AP biology, it opened my world. That was back in the days when Genentech was starting. It was, ‘Oh Wow,’ we can manipulate these systems and make new medicines out of nature itself. But I didn’t want to give up computer science either because I had been programming computers since I was eight years old. Eventually, in graduate school, my ability to apply computer science to biology and chemistry motivated me. It brought me to the technology world of today.”

According to the National Center for Education Statistics (NCES), the United States has 7.6 million middle school students and 15 million high school students.

Q-12 is a great program. Its concept is sound, its objectives are spot on, and the partnership is strong.  But the NSF website shows the program is only funded for $250,000 a year for three years.  That comes out to about a penny a year on a per-student basis for public high school and middle school students.

The Q-12 program will only spend about a penny a year for every public high school and middle school student in the United States.

A Brookings Institute study pointed out that 50% of African-American students in the public school system attend an inner-city school. In Chicago, Dallas, Detroit, Houston, Los Angeles, and Washington, more than 85 percent of public school students are of minority background.

The Q-12 initiative expressed a goal in expanding education opportunities for under-served communities and increasing the participation of underrepresented groups in quantum information science.  However, we don’t need a study to tell us that students living in high net-worth zip codes have a greater chance of early exposure to quantum science than children in inner cities.

I believe it will take more funding to provide the same opportunities and interest creation activities in inner-city schools than in suburban schools – certainly more than one penny a year for each student.

How to fix it

There is only one solution to remedy the underfunding. I believe the White House and National Science Foundation must significantly increase the program’s funding from $250,000 a year to a minimum of $2 million a year.

This program is essential for young students and essential to the future of our country.  If our nation is serious about competing globally, we must increase its funding.

Dr. Savoie said it best. “Training is transformative. Learning can change a person’s life forever.  It did mine.”

Note: Moor Insights & Strategy writers and editors may have contributed to this article.