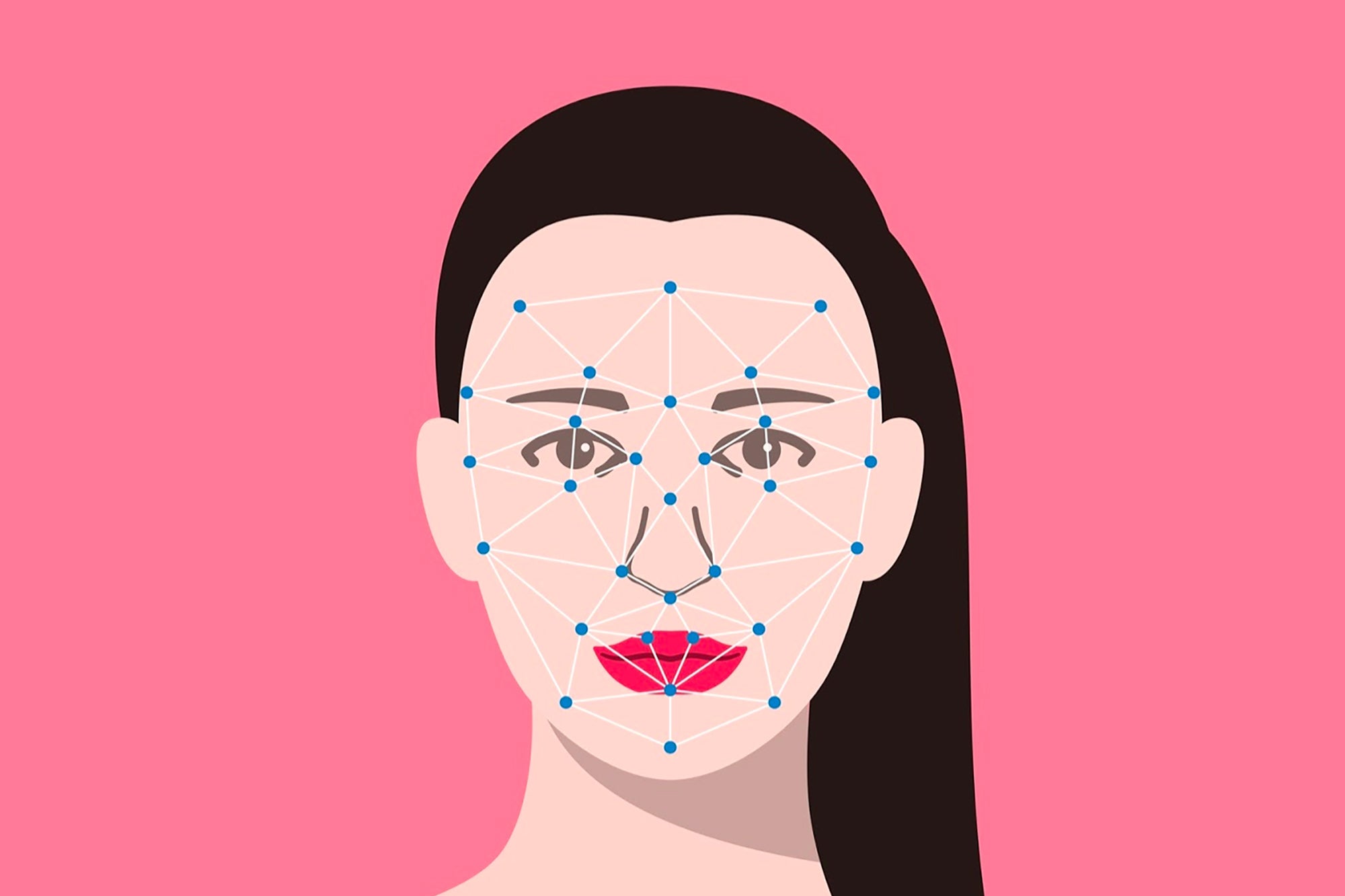 
This story originally appeared on PCMag

Portland officials this week passed the country’s strictest ban on facial recognition, prohibiting use of the technology by private businesses and government agencies across Oregon’s largest city.

Cities in California and Massachusetts have recently taken action against local government use of the technology, but none as strongly as Portland, which restricts commercial business applications, as well. “All Portlanders are entitled to a city government that will not use technology with demonstrated racial and gender biases that endanger personal privacy,” Mayor Ted Wheeler said during a Wednesday City Council meeting, as reported by CNET. “This is the first-of-its-kind legislation in the nation, and I believe in the world,” he added. “This is truly a historic day for the city of Portland.”

The bill, which passed unanimously, is set to take effect January 1, 2021. In the intervening months, various city bureaus will work together to develop a plan for “creating public awareness on impacts and uses” of facial recognition — particularly around children, marginalized communities, and local businesses.

“Portland residents and visitors should enjoy access to public spaces with a reasonable assumption of anonymity and personal privacy,” according to the city ordinance. “This is true for particularly those who have been historically over-surveilled and experience surveillance technologies differently.”

Related: What Entrepreneurs Need to Know About Facial Recognition Technology

In a seven-page document detailing the prohibition, the council noted that facial-recognition technologies “have been documented to have an unacceptable gender and racial bias” — particularly toward those in the BIPOC (Black, Indigenous and People of Color) communities.

“The city needs to take precautionary actions until these technologies are certified and safe to use and civil liberties issues are resolved,” the council said, adding that surveillance technologies “must be transparent, accountable, and designed in ways that protect personal and collective privacy.”

Portland has been eyeing facial-recognition regulations since 2018, citing increasing concern over privately owned surveillance systems without a clear due process. “While uses of [the technology] may have benefits, the risk of misidentification and misuse is always present,” the document continued.

“As highlighted by numerous studies, articles and community feedback, the problems with FR Technology are almost too numerous to count: They range from racial & gender inaccuracies, privacy concerns, issues of consent, due process, and corporations profiting off of private data,” Commissioner Jo Ann Hardesty said on Twitter. “I refuse to sit back and watch our right to privacy and our civil rights be stripped away so that corporations can make more money.”

Companies that violate the ban are liable to lawsuits, and may be fined $1,000 a day for each day of violation.