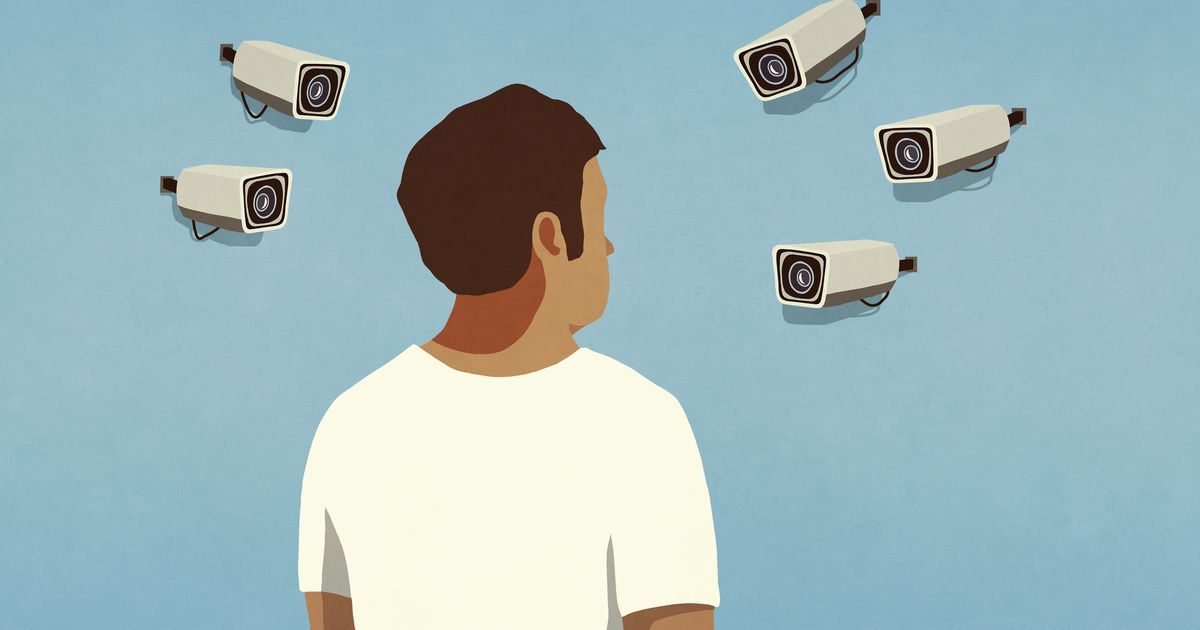 The city of Portland just took the fight against facial recognition up a notch.

Late Wednesday afternoon, the Portland City Council and Mayor Ted Wheeler voted to adopt two ordinances that will ban use of the tech both by the city, and, in some cases, private businesses. The vote represents a major win in a battle against a biased technology that has led to the wrongful arrest of innocent people.

“The dangers and inequities in the current technology are present and clear,” Mayor Wheeler said in Wednesday’s streamed City Council session.

Portland joins cities like San Francisco and Boston in banning official city use of the technology, but takes things further by also banning the tech’s use in “places of public accommodation” — a term that means “businesses that are generally open to the public and that fall into one of 12 categories listed in the ADA, such as restaurants, movie theaters, schools, day care facilities, recreation facilities, and doctors’ offices[.]”

In other words, a private business can still use facial-recognition tech, just not in an area where the public might be exposed to it.

Ahead of the vote, Portland Commissioner Jo Ann Hardesty explained her support for the two measures.

“With these concerning reports of state surveillance of Black Lives Matter activists and the use of facial recognition technology to aid in the surveillance, it is especially important that Portland prohibits its bureaus from using this technology,” she wrote. “#FacialRecognition tech, with its gender and racial bias and inaccuracies, is an intrusion on Portlanders’ privacy.”

This sentiment was echoed by Mayor Wheeler, who later spoke to facial recognition’s “demonstrated racial and gender bias which endangers personal privacy.”

Notably, OneZero reports that Amazon, which sells its own controversial facial recognition technology, spent thousands of dollars lobbying against the measures.

In February, the Oregonian reported that three gas stations in Portland were using facial recognition on customers before they entered the stores. This type of use of the technology will be banned once the measure goes into effect on Jan. 1, 2021.

SEE ALSO: People are fighting algorithms for a more just and equitable future. You can, too.

As of now, however, Portland is the only city that’s done anything about it.