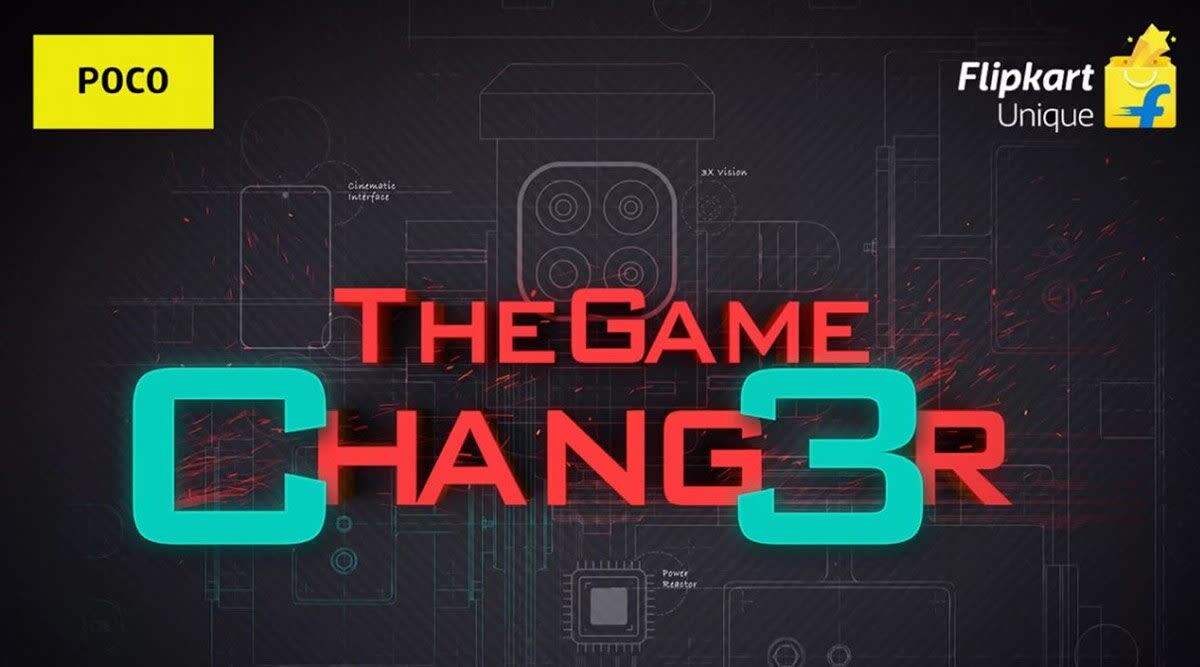 Poco, the former sub-brand of Xiaomi will officially launch the Poco C3 smartphone today in India. The company has been teasing the handset revealing its key features on its official Twitter handle. The online event will commence at 12 noon via Loco game streaming app, Rheo TV, Gaming Monk, Poco India’s official YouTube & other social media channels. Interested users can also watch the online telecast of the event by clicking on the below-embedded video. The smartphone is teased to go on sale on Flipkart. Poco C3 to Be Launched in India on October 6, 2020; Teased on Flipkart Ahead of Launch.

Also Read | Poco C3 to Be Launched in India on October 6, 2020; Teased on Flipkart Ahead of Launch

In terms of specifications, the Poco C3 handset is expected to feature a 6.53-inch HD+ LCD display with a resolution of 1600×720 pixels.

For photography, the company has confirmed that there will be a 13MP Primary rear camera & other macro lenses. Rumoured to be powered by MediaTek Helio G35 SoC coupled with 4GB of RAM & 64GB storage. The Flipkart teaser reveals a 5,000mAh battery that will fuel the Poco C3 device.

Poco C3 is said to be a rebranded version of Redmi 9C that comes with 10W fast charging support. The smartphone could get connectivity options such as a 3.5mm audio jack, 4G LTE, Wi-Fi & a Micro-USB port. Coming to the pricing, Redmi 9C is priced at Rs 10,990 for the 4GB + 64GB variant. So we expect the price of Poco C3 to be somewhere around it.