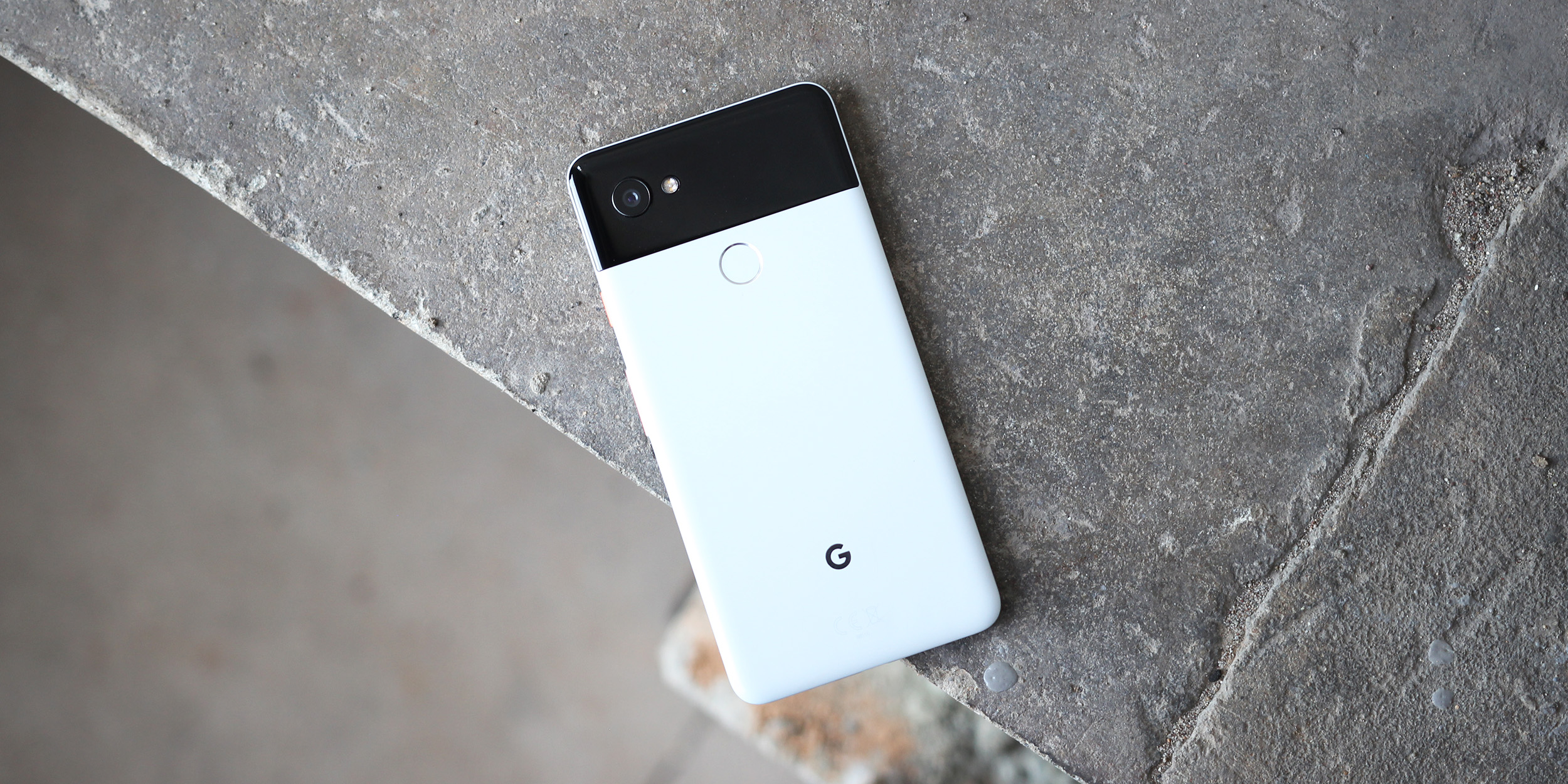 Even though the Google Pixel 2 series is now starting to get a little long in the tooth, both devices are still impressive pieces of hardware — especially when it comes the camera. However, it looks like the camera issues faced by Pixel 2 owners are still causing some major problems — and it looks like the issue might be spreading.

The problem has been around since the early part of 2020, which culminated in a flurry of 1-star negative reviews on the Play Store for the Google Camera app. Since then, not a great deal has been done to help try and resolve the frustrating Pixel 2 camera issues. Instead, it looks like they have even spread to some of the newer Google Pixel cohort, including the Pixel 3, 3a, and even Pixel 4 (via Android Police).

For those out of the loop, affected devices will very briefly show the Google Camera UI when launching. Then the app might do one of a number of things; it will show a black viewfinder, refuse to open properly, or just crash continually.

The camera issues on Pixel 2 devices are not just limited to the Google Camera app either. Reports suggest that this affects in-app cameras such as those within WhatsApp, Snapchat, Instagram, Twitter, and more. As you can imagine, this must be infuriating for Pixel 2 owners. But as AP notes, since the initial uproar even more users with newer devices look like they are encountering issues.

At the time, many owners speculated that the Pixel 2 camera issues were the result of a software update. Some are now speculating that the upgrade from Android 10 to Android 11 might the reason that Pixel 3, 3a, and even Pixel 4 owners are now encountering camera issues of their own.

When the problems were first publicized we reached out to Google for comment, but have yet to receive an official update. Have you encountered issues with your Pixel 2, 3, 3a, or Pixel 4 camera? Be sure to let us know down in the comments section below.