Payment Protection Program Not Much Help 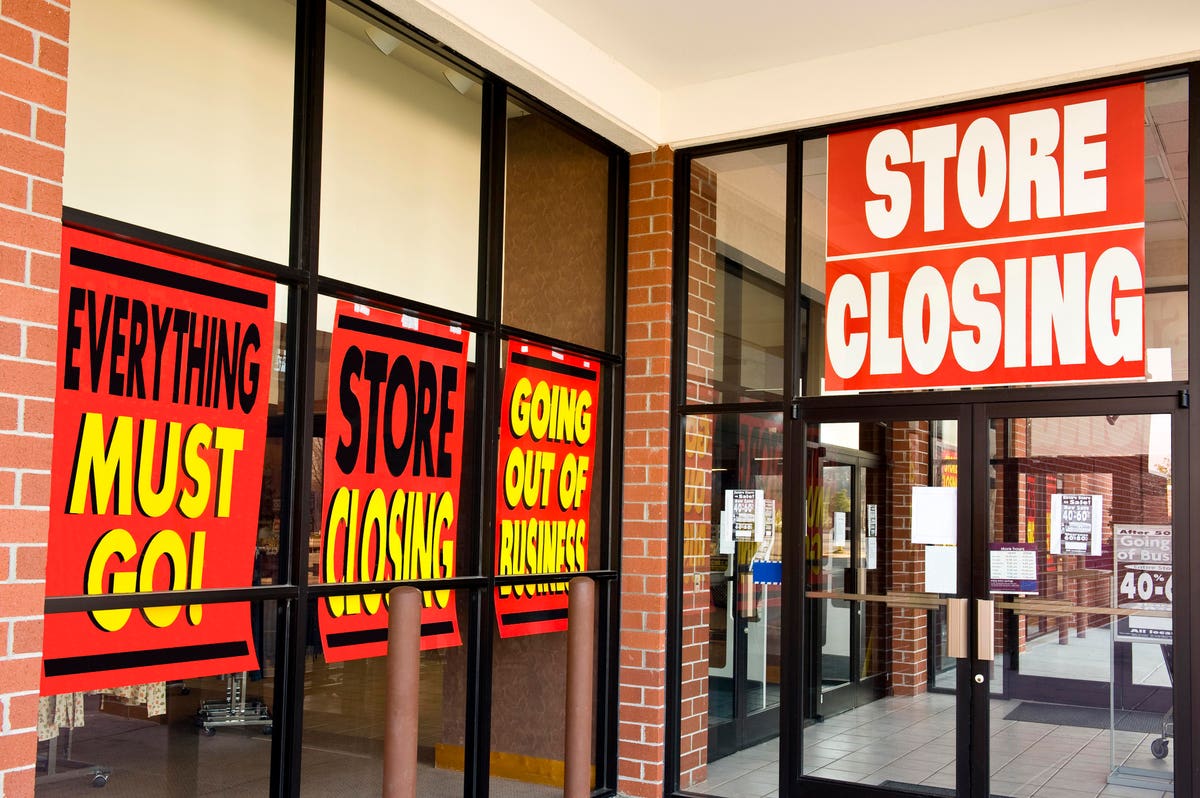 As many as 11.6 million jobs may have been permanently destroyed over the last six months—equaling 7% of the pre-Covid-19 labor force. Congress has responded with trillions in new spending to help businesses and workers, and additional spending is being considered. However, new research casts doubt on the effectiveness of all this spending, most notably in regard to the Payment Protection Program.

Congress authorized $4 trillion in spending to help prop up the economy in response to Covid-19, and $2.2 trillion has either been committed or already disbursed. One of the most popular and well-known programs is the Payment Protection Program, or PPP. Congress authorized $660 billion to the PPP, which provided loans to companies to help pay labor costs, rent, interest on mortgages, or utilities. If a firm keeps enough workers on payroll then its loan will be forgiven.

The PPP was rolled out quickly in order to get money to businesses before their bills piled up. But when it comes to policy, speed often comes at the expense of efficiency and effectiveness. A recently updated study from economist Raj Chetty and the team at Opportunity Insights finds that this was the case for the PPP. As shown in the figure below, the program only increased employment at businesses eligible for PPP loans by 3% relative to non-eligible businesses and did so at a cost of as much as $340,000 per job saved.

The PPP’s high cost per job saved is consistent with other evidence showing that state and local government programs meant to create or save jobs often have high price tags. A recent paper from economist Timothy Bartik notes that the cost per job created of state and local economic development programs often exceeds $150,000. Other research finds that in addition to being expensive, economic development programs typically fail to generate widespread economic growth.

One reason the PPP and economic development programs in general are ineffective is that they are not well targeted. The research by Chetty and company states that many of the businesses that received PPP loans were in industries largely unharmed by the pandemic, meaning the businesses had no reason to lay off workers in the first place.

For instance, firms in the professional, scientific, and technical service industry received a greater share of PPP loans than firms in the accommodation and food services industry even though the latter accounted for half the total decline in employment in the early days of the pandemic, while the former accounted for less than 5% of the decline. The fact that many of the PPP loans were used to pay for workers who were going to be employed anyway reduced the impact of the program.

Related, another study finds no evidence that PPP funds went to states most impacted by the pandemic, and if anything, more funds went to less-impacted states as measured by declines in hours worked or number of business closures.

It appears the PPP is just the latest in a long line of government programs that, while well-intended, fail to deliver the results policymakers expect and taxpayers are promised. Programs that deliver assistance directly to people who need it have more potential for success.

Economist Veronique de Rugy has proposed two programs that would do just that—personal unemployment insurance savings accounts that give workers a portable source of funds to draw on during spells of unemployment and government-backed individual lines of credit that both workers and firms could use as needed until their wages or revenues return to normal. Unlike the PPP, both programs would provide aid directly to workers impacted by the pandemic. As a result, more people would get the appropriate assistance with less waste.

Congress is debating a fifth round of aid that includes additional PPP funding. Given that the economy has begun to recover, trillions of dollars have already been added to the country’s debt, and that the PPP does not appear to be very effective, it should reconsider.