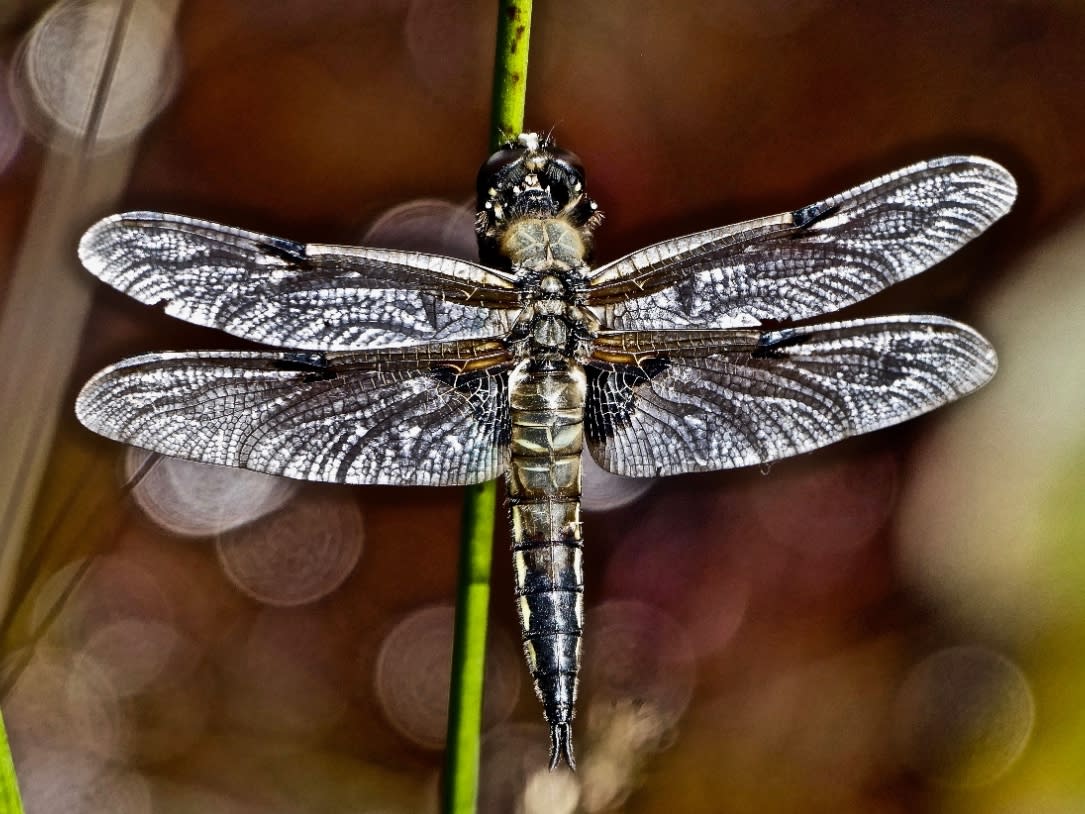 Graduate students from Miami University’s Project Dragonfly are participating in a new course with conservationists from around the world to launch a conservation campaign for positive ecological and social change.

Miami’s Dragonfly team developed the course, titled “Earth Expeditions: Connected Conservation (EECC),” in response to the global health crisis and as an alternative to the summer Earth Expeditions travel field courses that take palce in 15 countries throughout the world.

Moraga, Calif. (94610), resident Marshall Sachs, a Global Field Program (GFP) student from Miami University’s Project Dragonfly, was part of an EECC student team who worked together to help support the ongoing work of Dragonfly’s Brazil partner, Associacao Mico-Leao-Dourado (AMLD), a Brazilian non-profit organization dedicated to saving golden lion tamarins and supported in the U.S. by the non-profit organization Save the Golden Lion Tamarin. The team created a website to engage families at home during COVID. Through the website, families could learn about GLTs, connect to GLT conservation efforts, make a donation and participate in an online, GLT-focused art show..

Sachs works as a science teacher at Orinda Intermediate School in Moraga.

Oakland, Calif. (94618), resident Jocelyn Winkler, a Global Field Program (GFP) student from Miami University’s Project Dragonfly, was part of an EECC student team who worked together to help support the ongoing work of Dragonfly’s Guyana partner, Iwokrama Centre (Iwokrama), an educational research center that combining people, science and business in Guyana’s rainforest. The team developed a website to support its mission of helping people in the U.S. learn about ecotourism, purchasing power and the conservation working of the Centre.

The Iwokrama Centre was established in 1996 to manage the Iwokrama forest area. Enshrined in an Act of the Guyana Parliament, the agreement gave the Centre the mandate to “promote the conservation and the sustainable and equitable use of tropical rainforests in a manner that will lead to lasting ecological, economic and social benefits to the people of Guyana and to the world in general.” More information about Iwokrama can be found at https://iwokrama.org.

Project Dragonfly’s Earth Expeditions graduate courses engage people in firsthand educational and scientific research at critical conservation field sites in Africa, Australia, Asia and the Americas. Dragonfly is located in the department of biology at Miami University, a state university in Oxford, Ohio, USA. Miami was established in 1809 and is listed as one of the eight original Public Ivies.

Learn more about Project Dragonfly on Facebook at http://www.facebook.com/PrjDragonfly.
Nationally recognized as one of the most outstanding undergraduate institutions, Miami University is a public university located in Oxford, Ohio. With a student body of nearly 19,000, Miami effectively combines a wide range of strong academic programs with faculty who love to teach and the personal attention ordinarily found only at much smaller institutions.

This press release was produced by Merit Pages. The views expressed here are the author’s own.

This article originally appeared on the Lamorinda Patch