Oracle to Partner With TikTok After Failed Microsoft Deal 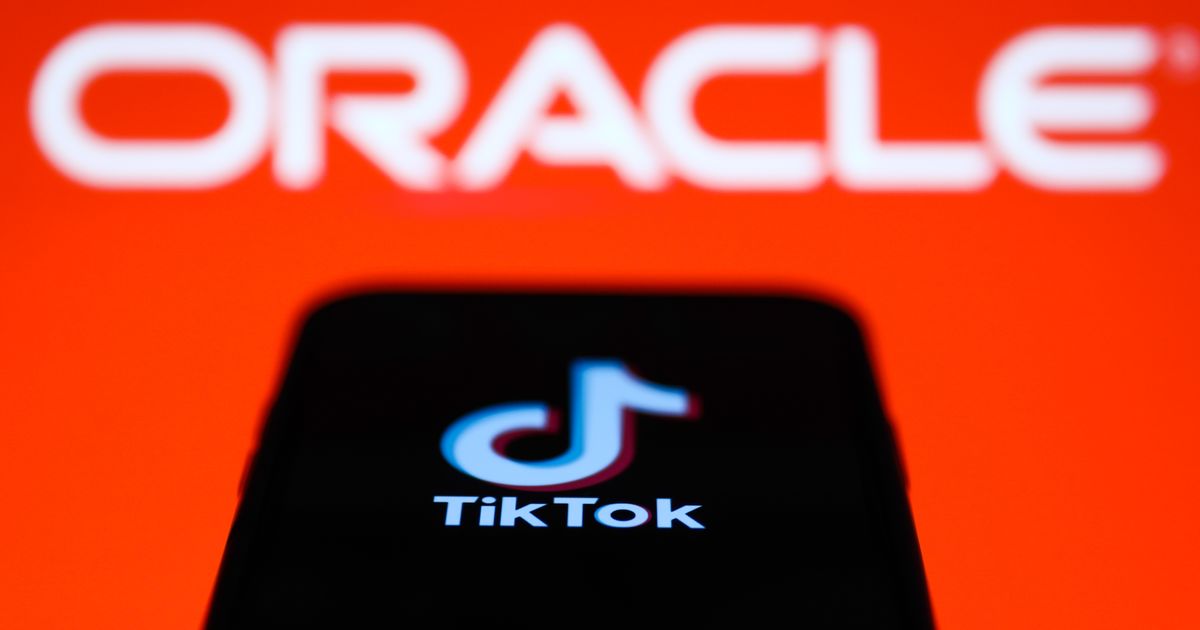 On Sunday night, Microsoft announced in a brief statement that its bid to purchase TikTok was rejected by ByteDance, the video-sharing app’s Chinese-owned parent company. Shortly after, multiple outlets reported that the cloud-computing firm Oracle would partner with the app to take over its U.S. operations, just two days before President Trump’s deadline for such a deal.

Last month, Trump issued an executive order requiring TikTok to sell its U.S. operations to an American company by September 15 or face a domestic ban, in an escalation of the cybersecurity proxy conflict between Washington and Beijing. It’s still unclear how the White House would have enforced such an embargo. As the New York Times reports, it’s also unclear “whether TikTok’s choice of Oracle as a technology partner would mean that Oracle would also take a majority ownership stake of the social media app.” Similarly, the Wall Street Journal reports that “the deal is likely not to be structured as an outright sale.”

Members of the administration have claimed there is “credible evidence” that TikTok is a national security threat and have expressed concerns that the app could place data gathered from its 100 million monthly American users “in the hands of the Chinese Communist Party.” The company has denied that it has shared, or ever would share, user data with the Chinese government. It has also made efforts to separate its American operations from those of its parent company ByteDance.

There are several remaining questions regarding Chinese and American interests in the deal. Last month, Beijing announced new regulations banning TikTok from transferring its underlying technology to an American company without permission from the government of President Xi. In the U.S., meanwhile, Oracle has provided no public information about how it will handle TikTok’s underlying technology, which American officials have pointed to as the source of its potential security threat. In a statement announcing their failed bid, Microsoft said they would have made “significant changes to ensure the service met the highest standards for security, privacy, online safety and combating disinformation.”

Oracle, whose co-founder and chairman Larry Ellison hosted a fundraiser for the president in February, allegedly received favorable treatment from the administration in a high-profile pay bias case earlier this year. Last month, President Trump called Oracle a “great company” and said that it “would be certainly somebody that could handle” the TikTok deal.