Oracle Stock Up After Hours on Earnings, Revenue Beat 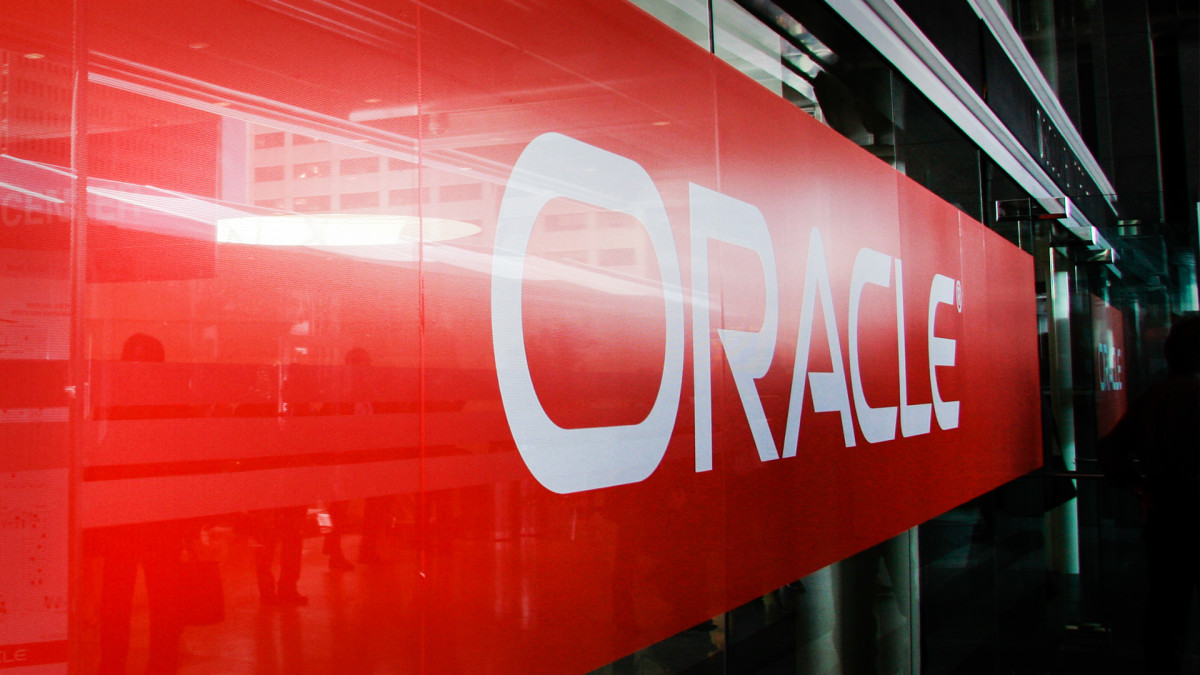 Oracle shares were rising in late trading on Thursday after the software giant topped estimates on earnings and revenue.

Oracle  (ORCL) – Get Report shares were up 2.6% immediately following the report.

“Q1 was fantastic with total revenue beating guidance by more than $150 million, and non-GAAP earnings per share beating guidance by $0.07,” said Oracle CEO Safra Catz. “Our cloud applications businesses continued their rapid revenue growth with Fusion ERP up 33% and NetSuite ERP up 23%… Our infrastructure businesses are also growing rapidly as revenue from Zoom more than doubled from Q4 last year to Q1 in this year.”

Catz added that she has a “high level of confidence” that Oracle’s revenue will accelerate post-COVID. In April, Oracle announced that Zoom Video  (ZM) – Get Report chose Oracle as a partner to expand its cloud capabilities in lieu of competitors such as Amazon’s AWS  (AMZN) – Get Report or Microsoft  (MSFT) – Get Report Azure.

Oracle’s board of directors also declared a quarterly cash dividend of $0.24 per share of outstanding common stock, which will be paid to shareholders on Oct. 22.

The company reported a GAAP operating margin of 34% for the fist quarter, along with short-term deferred revenues of $9.9 billion. Operating cash flow was $13.1 billion during the trailing twelve months.

Oracle shares are up 6% year to date.