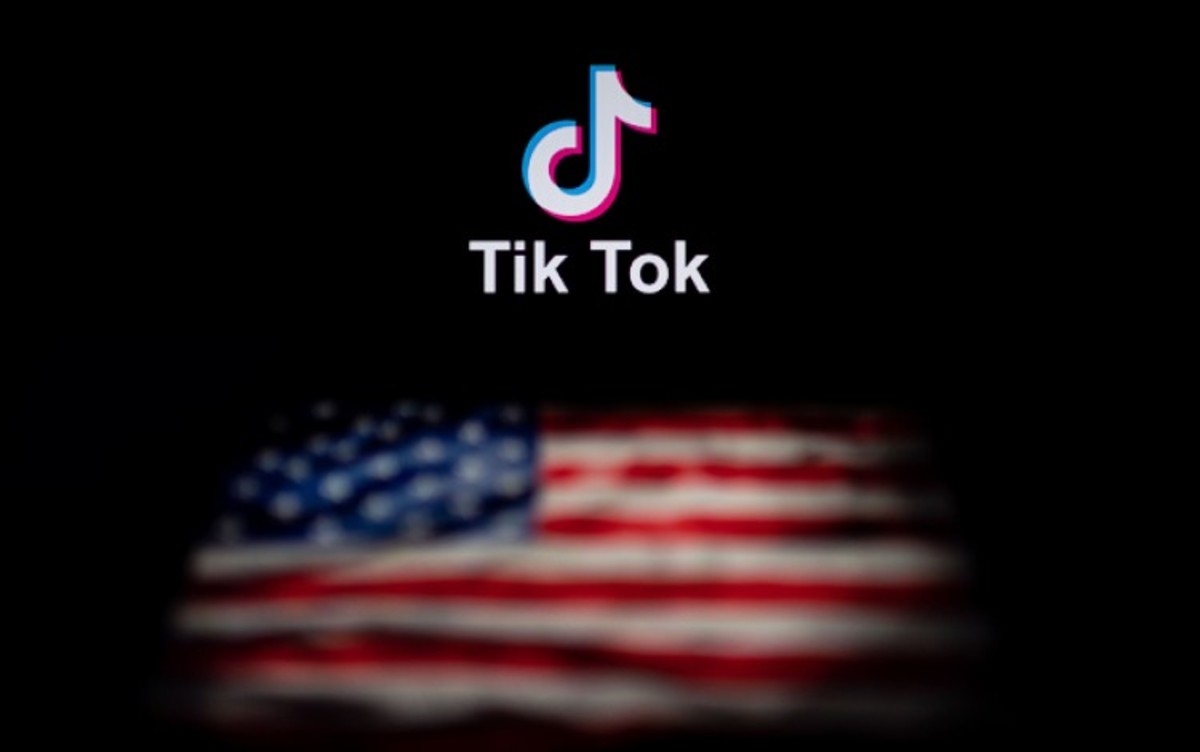 Oracle Corp  (ORCL) – Get Report shares hit a fresh record peak Monday, while Walmart  (WMT) – Get Report bumped higher, even as key questions over the nature of the pair’s multi-million investment in China based video sharing app TikTok continue to cloud the weekend deal.

Oracle and Walmart agreed to take a collective 20% stake in TikTok Global, a new company carved out of Beijing-based ByteDance that would include all operations outside of China. The company also added it was a ‘rumor’ that TikTok Global would be controlled by American investors, noting that its majority owners, its proprietary technology as well as the weight of its executive board, would remain China-based.

“The current plan does not involve the transfer of any algorithms and technologies,’ ByteDance said. “Oracle has the authority to check the source code of TikTok USA.”

The statement contradicts several key tenets of the President Donald Trump claimed to have brokered over the weekend, in which he claimed TikTok’s new ownership would “have nothing to do with any outside land, any outside country. It will have nothing to do with China.” It was also challenged by Oracle’s executive vice president, Ken Glueck, who said ByteDance will have no ownership in TikTok Global.

Oracle shares, however, opened at an all time high of $62.20 each, thanks to a 4% gain, as investors factor in the benefits of its 12.5% stake in what is expected to be a $50 billion to $60 billion initial public offering of TikTok Global sometime next year.

“Oracle will quickly deploy, rapidly scale, and operate TikTok systems in the Oracle Cloud,” said CEO Safra Catz. “We are a hundred percent confident in our ability to deliver a highly secure environment to TikTok and ensure data privacy to TikTok’s American users, and users throughout the world.”

Walmart’s contribution to the deal was described as a “commercial partnership” with TikTok that would give the world’s largest retailer a 7.5% stake in the tech group’s global operations.
Walmart shares were marked 0.6% higher at $136.37 each.

“We view the potential investment as representing another significant step in Walmart’s omni-channel evolution,” said Credit Suisse analyst Seth Sigman. “While many questions remain, we believe that WMT’s involvement could be transformative for the investment story over the long-term, as Jet and Flipkart were, with the former helping set the ecommerce course, the latter establishing its online position in India + providing significant learnings/capabilities that have been used in the US.”

ByteDance also contested the notion of a $5 billion investment in an “education fund”, which Trump said would be paid to the U.S. Treasury Department, noting the figure is merely an estimate of the  corporate taxes its likely to pay, over a number of years, once its U.S. operations are up-and-running.

Both deals comes less than 24 hours after the Commerce Department said it would block any new downloads of the app, as well as the China-based messaging system WeChat, in order to combat what it call the “malicious collection of American citizens’ personal data, while promoting our national values, democratic rules-based norms, and aggressive enforcement of U.S. laws and regulations.”

Earlier Saturday, the Commerce Department extended the deadline for a ban on new TikTok downloads until September 27. The fullest ban for TikTok, however, was pegged for November 12, “for the national security concerns posed by TikTok to be resolved”, providing a longer window for Oracle and its consortium to get Presidential approval.

The Committee on Foreign Investment in the United States, a division of the Treasury, will examine the deal later this week, as with authorities in Beijing, who also need to give their approval for the transfer of assets to take place. President Trump has set a deadline of November 12 for all of this to take place.