Oracle confirms TikTok deal to be ‘trusted technology provider’ in US 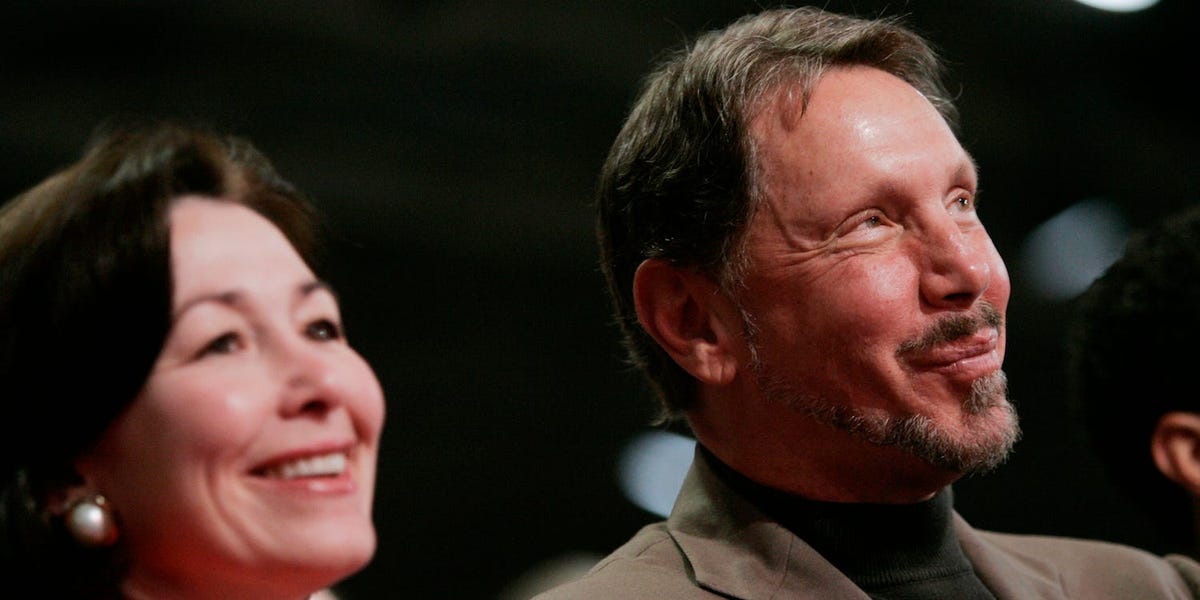 Oracle confirmed Monday it’s agreed to be ByteDance’s “trusted technology provider” in the US, the culmination of a long battle to determine TikTok’s future after President Donald Trump threatened to ban the app.

The proposal, first reported by the Wall Street Journal, has been submitted to the US government for approval. The exact terms of the deal are unclear, but it appears that it will not be an outright sale to Oracle.

Treasury Secretary Steven Mnuchin also confirmed Monday that his office had received the proposed bid from Oracle. The bid includes a “commitment” to bring 20,000 new jobs, along with TikTok’s headquarters, to the US, Mnuchin said. TikTok currently bases its US operations out of Los Angeles, where up until recently its global CEO was also based.

The Committee on Foreign Investment in the US — which reviews transactions between US and foreign-based companies, such as ByteDance, which is based in Beijing — will review the deal this week, according to Mnuchin.

Additionally, Reuters reported that Oracle would “assume management of TikTok’s U.S. user data,” which could assuage the US government’s national-security concerns over foreign control of Americans’ data.

Doubt was recently cast on TikTok’s US buyer access to the app’s renowned algorithm after the Chinese government imposed new restrictions on the export of artificial-intelligence technology. But if Oracle’s deal is not an outright sale, this issue could be inconsequential.

Oracle emerged over the weekend as the likely choice in the TikTok deal only after Microsoft announced Sunday its bid to acquire TikTok had been rejected. Microsoft was the early frontrunner regarding the deal to acquire TikTok’s assets in the US, New Zealand, Canada, and Australia. Walmart hopped on the deal with Microsoft in late August, and said in a statement it was still interested in some deal with TikTok despite Microsoft’s ousting.

“Walmart continues to have an interest in a TikTok investment and continues discussions with ByteDance leadership and other interested parties,” a Walmart spokesperson told Business Insider. “We know that any approved deal must satisfy all regulatory and national security concerns.”

The apparent end of the battle for TikTok comes as the US government’s deadline for a sale of the app approaches in less than a week. Although Donald Trump insisted last week a deal for TikTok should be finalized by Sept. 15, Mnuchin has since said the deadline is Sept. 20 — the date set in Donald Trump’s first executive order barring “any transactions” between Americans and ByteDance. That executive order still faces a lawsuit from TikTok, which has alleged Trump’s order for ByteDance to sell is unconstitutional.