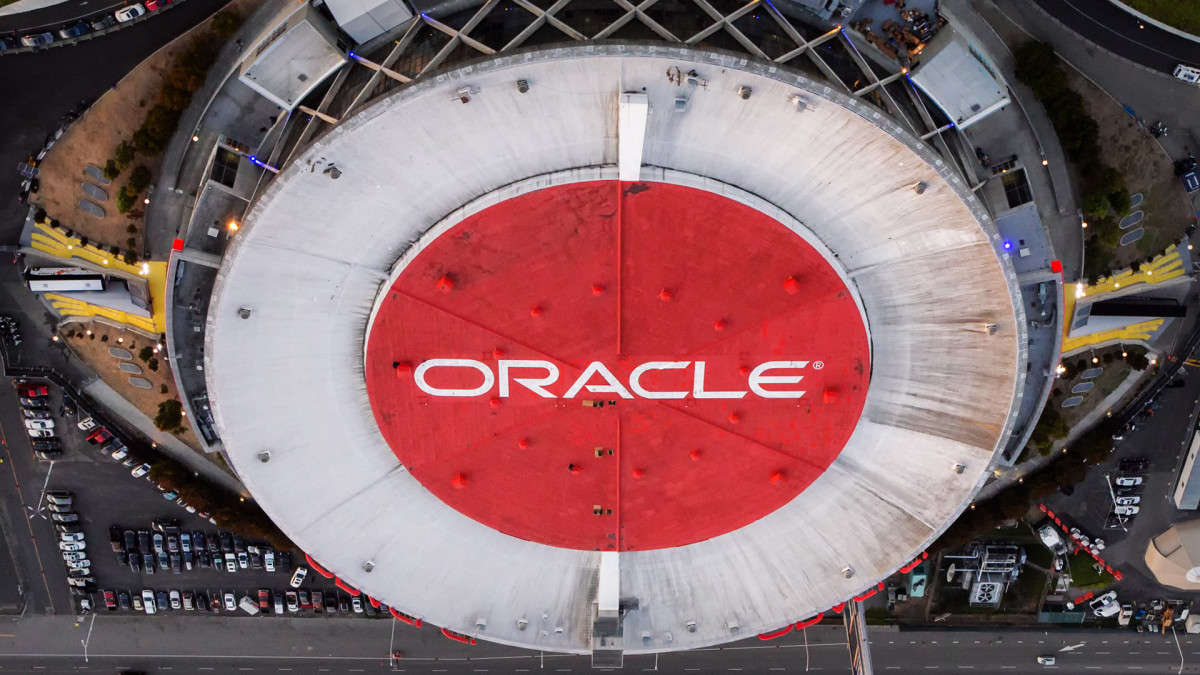 Oracle Corp.  (ORCL) – Get Report said Monday that it is part of a consortium presented to the U.S. government to purchase the American assets of China-based video sharing app TikTok.

Oracle said it confirmed comments from Treasury Secretary Steve Mnuchin earlier Monday that suggest the cloud and software group could be considered a technology partner to ByteDance, TikTok’s China-based parent company, as it looks to meet a September 20 deadline to sell its U.S. business or face a shutdown in its second largest market.

ByteDance rejected a competing offer from Microsoft Corp.  (MSFT) – Get Report. earlier Sunday, paving the way for an Oracle-led consortium to pick up the U.S. assets.

“Oracle confirms Secretary Mnuchin’s statement that it is part of the proposal submitted by ByteDance to the Treasury Department over the weekend in which Oracle will serve as the trusted technology provider,” the company said in a statement. “Oracle has a 40-year track record providing secure, highly performant technology solutions.”

Oracle shares extended gains in early Monday trading following the company’s statement, and after being suspended by the New York Stock Exchange at 9:33 am eastern time, to rise 6.5% and change hands at $60.71 each.

Multiple media reports have suggested any deal for TikTok’s U.S. assets, which still needs the approval of both the U.S. and Chinese governments, will be structured as a partnership rather than an outright sale, a move that might complicate efforts to meet a September 20 deadline put forward by President Donald Trump last month.

Walmart  (WMT) – Get Report and Microsoft were considered front-runners for the TikTok franchise, after the world’s largest retailer joined the tech giant’s pursuit in late August, just days after software group Oracle indicated it was also interested in the valuable American operations.

“Walmart continues to have an interest in a TikTok investment and continues discussions with ByteDance leadership and other interested parties,” the company said in a late Sunday statement. “We know that any approved deal must satisfy all regulatory and national security concerns.”