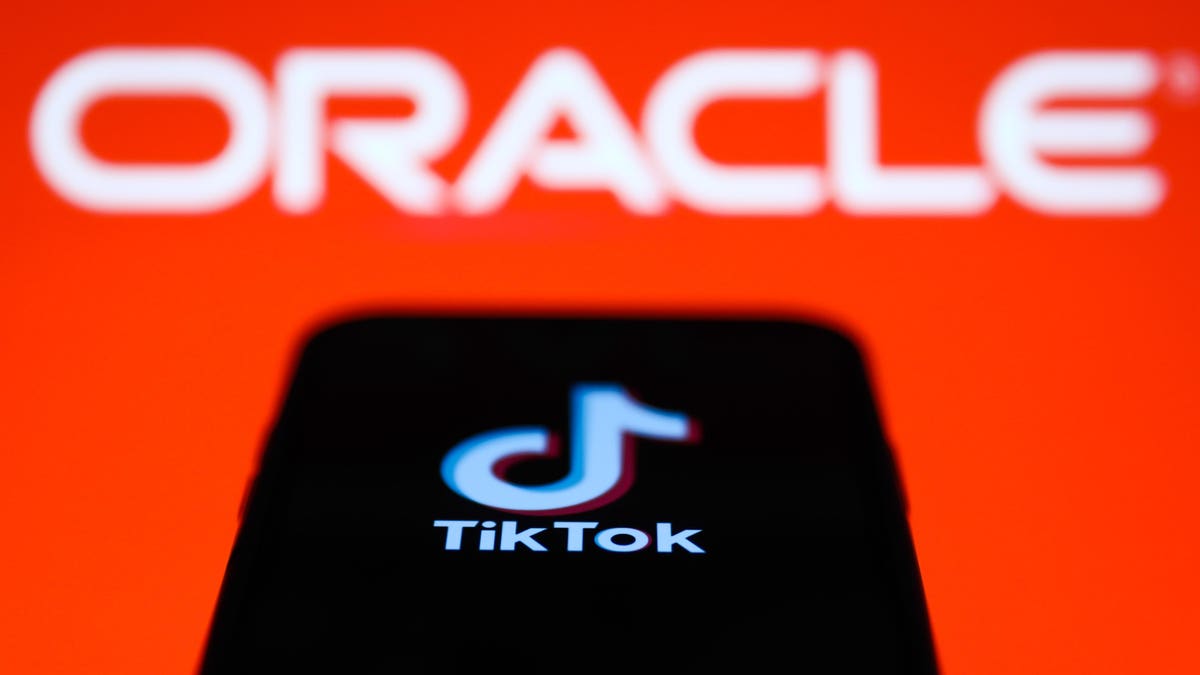 Oracle confirmed that it has agreed to serve as the technology provider for TikTok’s U.S. operations in a deal proposed to the White House by the social media platform’s Beijing-based parent ByteDance, weeks after President Donald Trump issued an executive order that threatened to ban the app unless such a sale went through by September 15.

Oracle’s press release confirmed Treasury Secretary Steve Mnuchin’s statement to CNBC on Monday in which he said that the U.S. government plans to review the proposal this week, adding “I will just say from our standpoint, we’ll need to make sure that the code is, one, secure, Americans’ data is secure, that the phones are secure and we’ll be looking to have discussions with Oracle over the next few days with our technical teams.”

The structure of Oracle’s deal is presently unclear but the Wall Street Journal reported on Sunday that it looks to be more along the lines of a partnership, rather than an acquisition, implying that there isn’t going to be any exchange of significant assets.

Microsoft announced on Sunday evening that its bid to acquire TikTok had been rejected by ByteDance, stating “we would have made significant changes to ensure the service met the highest standards for security, privacy, online safety, and combatting disinformation”; it is unclear if Oracle’s winning bid includes any similar changes.

Despite Microsoft’s bid falling through, retail giant Walmart, who had partnered with the tech giant on a joint bid, issued a statement on Monday stating that it “continues to have an interest in a TikTok investment and continues discussions with ByteDance leadership and other interested parties.”

Oracle emerged as frontrunner in the race to acquire TikTok last month. The software giant’s bid was being backed by venture capital firms General Atlantic and Sequoia Capital, both of whom are major investors in TikTok’s Beijing-based parent ByteDance.

One of Sequoia’s partners, Doug Leone—a major Trump donor—and Bill Ford, CEO of General Atlantic, had reportedly been working with the White House to help secure the deal, while Trump had himself endorsed Oracle’s bid and expressed support for the company’s co-founder Larry Ellison, who is also a Trump donor.

A formal annoucement of the deal is likely to define the scope of Oracle’s role as technology partner, but it is unclear if such an arrangement would be acceptable to the Trump administration who had pushed for a ban on all transactions between U.S. entities and ByteDance after September 20. It is also unclear if Walmart’s continued negotiations with ByteDance after Microsoft’s exit means that the retail giant may now be looking to partner with Oracle on the deal. An earlier report on CNBC had stated that Walmart’s partnership with Microsoft was necessitated by the fact that the retail company lacked the adequate cloud network infrastructure required to operate TikTok while keeping user data within U.S. borders.

While the “trusted technology partner” description of Oracle’s reported role is vague, some have speculated that this means the U.S. company will only provide basic cloud infrastructure services, like local hosting of data. Former Facebook Chief Security Officer Alex Stamos slammed this particular approach tweeting, “A deal where Oracle takes over hosting without source code and significant operational changes would not address any of the legitimate concerns about TikTok, and the White House accepting such a deal would demonstrate that this exercise was pure grift.” Stamos also added that Microsoft’s statement about its planned “significant changes” to TikTok “is an attempt to poison the well against an Oracle deal where they only take over hosting. And MSFT (Microsoft) is right to do so.”

Late last week, President Donald Trump had stated that he won’t extend the September 15 deadline and allow TikTok’s Beijing-based owners more time to sell the video-sharing platform’s U.S. business to an American buyer. Prior to to Trump’s statement, reports suggested that the TikTok deal had hit a major roadblock after the Chinese government’s decision to regulate the export of AI-based algorithms, like the one used by TikTok. Last month, TikTok CEO Kevin Mayer announced his exit from the company, just months after taking charge. According to a Financial Times report, Mayer had not anticipated the extent to which TikTok would become involved in tensions between China and the U.S. when he took over in June. TikTok had also filed a legal challenge against the president’s executive order banning U.S. transactions with the video-sharing platform and its owner ByteDance. It is unclear how TikTok’s lawsuit against the Trump administration will be impacted by the sale.