Oppo Watch review: Late to the party, but a solid debut from smartphone newcomer 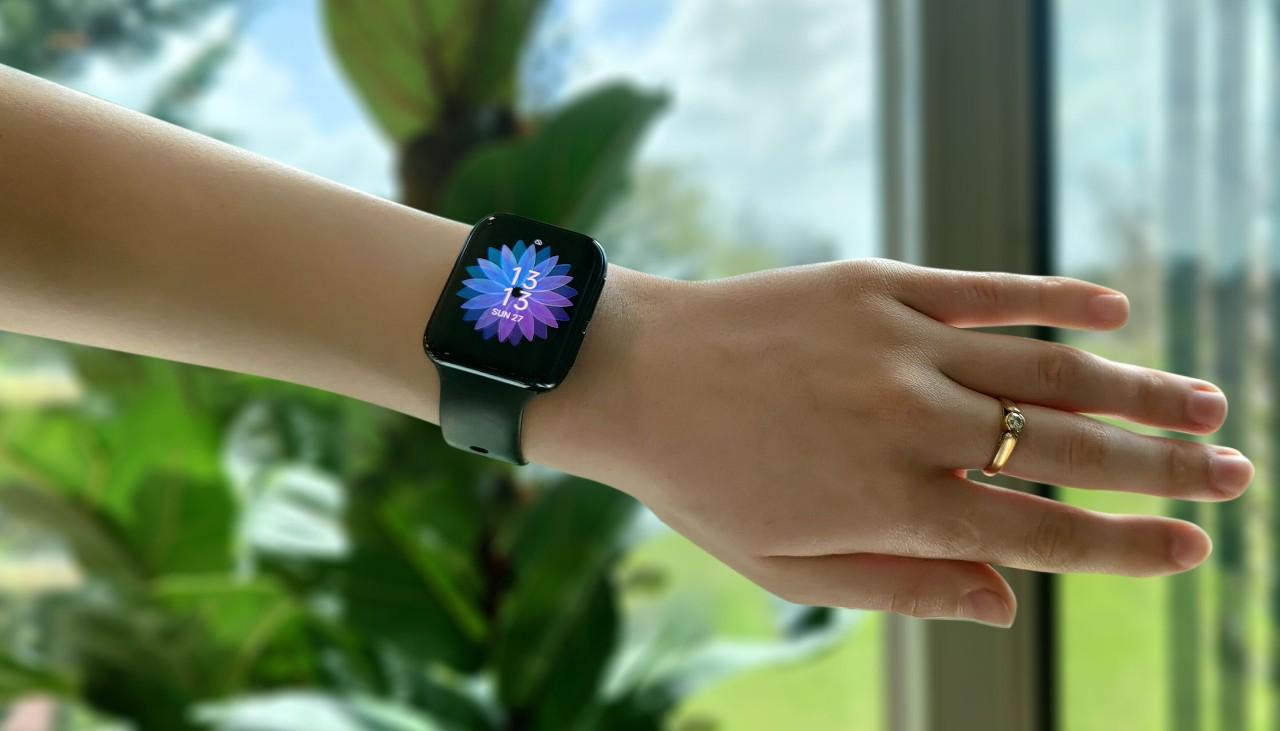 The Oppo looks, well, like a smartwatch. The polished, black glass screen and rubber band are simple, sleek and refined. Call it uninspired if you will, but there isn’t much wriggle room to defy expectations in smartwatch design aesthetics.

As far as the profile goes, I actually quite liked the size and shape. It didn’t feel bulky on my wrist, was wearable throughout the day, and I found myself using it as I would a regular watch: to check the time.

Android’s WearOS software makes using the Oppo Watch intuitive and straightforward, with no additional bells and whistles. In short, the software is about as groundbreaking as the design. There’s no point in reinventing the wheel.

Switching between apps is easy and responding to text and Facebook messages using the handy voice input was fun, even if it made me look like Inspector Gadget.

Be warned, though, talking into the watch will likely earn you some bewildered looks from those around you.

When it comes to hardware, the Oppo Watch falls in the middle of the pack compared to the likes of the Apple Watch and Samsung Galaxy Watch. It won’t struggle for lack of grunt, being powered by a Qualcomm Snapdragon chip and 1GB RAM; but as far as expectations go, how powerful does a smartwatch really need to be anyway?

Whatever the case, the Oppo Watch does the trick nicely.

Oppo’s flash charging technology means a quick charge during your morning shower is more than enough juice for the rest of the day. More on the battery later, though.

Considering a smartwatch is just a clued-up Tamagotchi, how many ways are there for a smartwatch to go wrong?

For the Oppo Watch, not a lot.

Firstly, the larger, pricier 46mm model is waterproof up to 50m, while the 41mm model is only water resistant. That means no Oppo-ing in the shower unless you’ve forked out the extra few hundred bucks for the better model.

If you’re spending money on a smartwatch touted as a ‘get-out-and-go’ active watch, then I’d expect both versions to be waterproof. No excuses.

The Oppo Watch may be a grunty, but where it suffers most is the serious lack of juice.