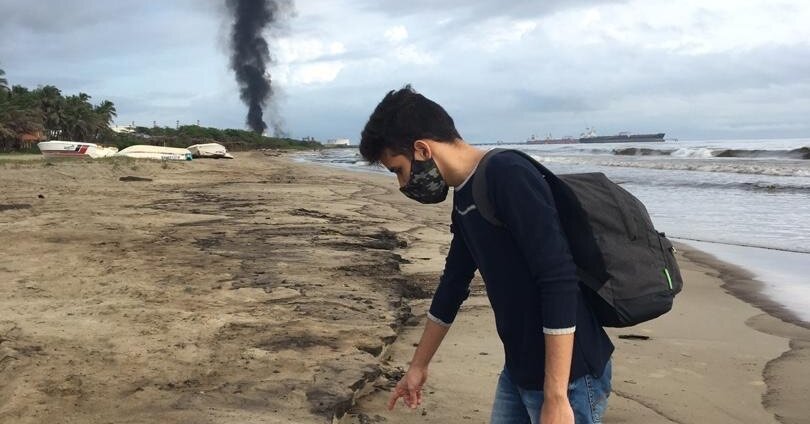 This oil crisis is also producing a hardening of authoritarianism. Under normal circumstances, an economic crisis such as Venezuela’s would have produced one of two political outcomes: a change in policy or a change in government. In Venezuela, it is producing more repression.

So instead of policy corrections, Mr. Maduro has relied on unregulated gold mining (whose toll on the environment and human security is also dismal), crackdowns on citizens’ protests and electoral tricks to disarm the opposition. This culminated in this summer’s nationalization of the opposition parties.

The Constitution of Venezuela mandates that Mr. Maduro schedule a legislative election this year. The government knows it cannot win such an election competing freely, so it has opted to change the electoral rules. The government has expanded the number of seats in the National Assembly from 167 to 277 with the aim of diluting the power of the strongest opposition parties now in control. It has also refused to make electoral authorities impartial and replaced the leadership of opposition parties with people willing to go along with the government. Mr. Maduro has pardoned more than 100 political prisoners, which is a nice concession, but has kept the electoral irregularities in place. These irregularities have split the opposition into two camps, with one sector hoping to compete electorally and another calling for abstention.

The United States has also played a role in the oil spill. While the spill is the result of industry decay in Venezuela, its continuation is connected to the U.S. oil embargo. Venezuela is now precluded from using refineries in the United States to process its oil into gasoline. This is one reason the government has not shut down the damaged refinery: It is the only one in the country that produces gasoline. So the leak has continued, with oil now entering rivers and lakes.

It’s easy to blame factors such as poor vision by the opposition and inconsistent responses by the United States for Venezuela’s turn to incompetent and mean authoritarianism. Those factors are present, but they are not the main drivers. Venezuela’s descent into authoritarianism has the same source as July’s oil spill: Venezuela is a petrostate that has lost interest in accountability.

Javier Corrales, (@jcorrales2011) a professor of political science at Amherst College, is the author, most recently, of “Fixing Democracy: Why Constitutional Change Often Fails to Enhance Democracy in Latin America.”

The Times is committed to publishing a diversity of letters to the editor. We’d like to hear what you think about this or any of our articles. Here are some tips. And here’s our email: [email protected].