Opinion | The Best Answer to Chaos in Bolivia Is Socialism 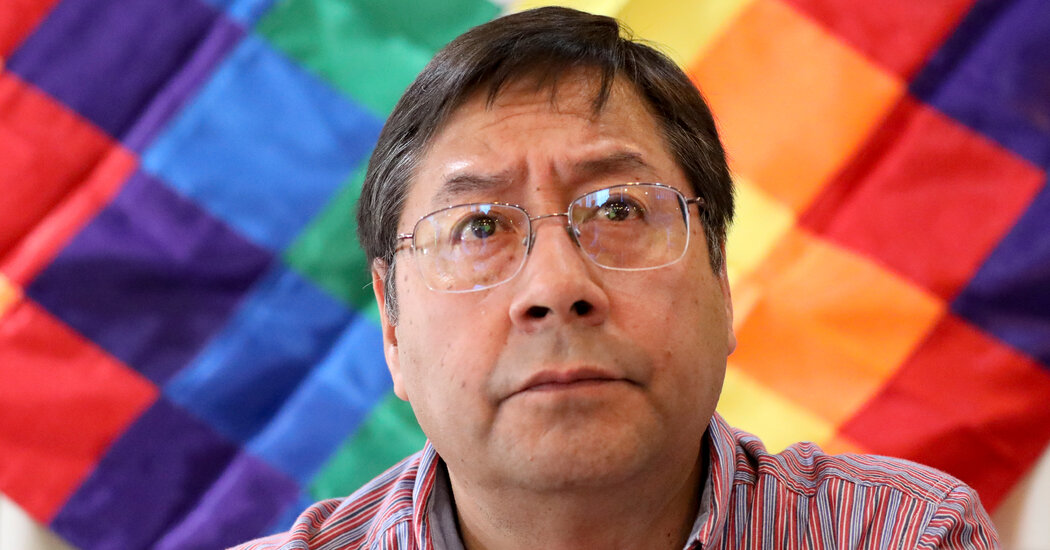 Elections have been pushed back four times since she took office in November, and Ms. Añez has only begrudgingly accepted the new October date. There has been an economic contraction of 5.6 percent. The Covid-19 crisis has been entirely mismanaged, and Bolivia now has more than 121,000 cases.

There have been frequent cases of corruption, including the arrest of a health minister in connection with the overpricing of ventilators for the treatment of Covid-19. Moreover, as Harvard’s International Human Rights Clinic and Amnesty International have shown, there have been widespread human rights abuses, including restrictions to freedom of speech and excessive use of force, during Ms. Añez’s tenure.

A recent poll shows that Luis Arce, the economy minister under Mr. Morales and the presidential candidate of the Movement Toward Socialism, or MAS, is still in the lead, with support of 26.2 percent of likely voters. In terms of party preference, the race is tighter with Carlos Mesa, a neoliberal former president, who follows with 17.1 percent. Ms. Añez and the extreme right candidate Luis Fernando Camacho, whose party has called for a state of siege and the closing of the Legislature, poll at around 14.4 percent and 12.4 percent, respectively.

Given the present mayhem, Mr. Arce, the only socialist running, is the best choice. Political commentators have argued that liberal democracy is the only acceptable political solution for Bolivia. But there are three reasons socialism should return to the country. This is especially the case owing to the possibility of Ms. Añez forming a coalition with the other right-wing parties, including that of Mr. Mesa, as some commentators have urged.

First, Mr. Arce is not Evo Morales. He is a technocratic, pragmatic and cosmopolitan leader. An economist educated in Britain, he was the principal architect of Bolivia’s economic rise under Mr. Morales, led by a nationalized gas industry. According to the International Monetary Fund and the World Bank, the country experienced over 4 percent annual growth in the 13 years that Mr. Morales was in power, a quadrupling of the G.D.P., and more than a 30 percent decrease in extreme poverty. Mr. Arce is simply cut from a different cloth when contrasted to Mr. Morales’s populist persona.