One Timely Reason To Buy 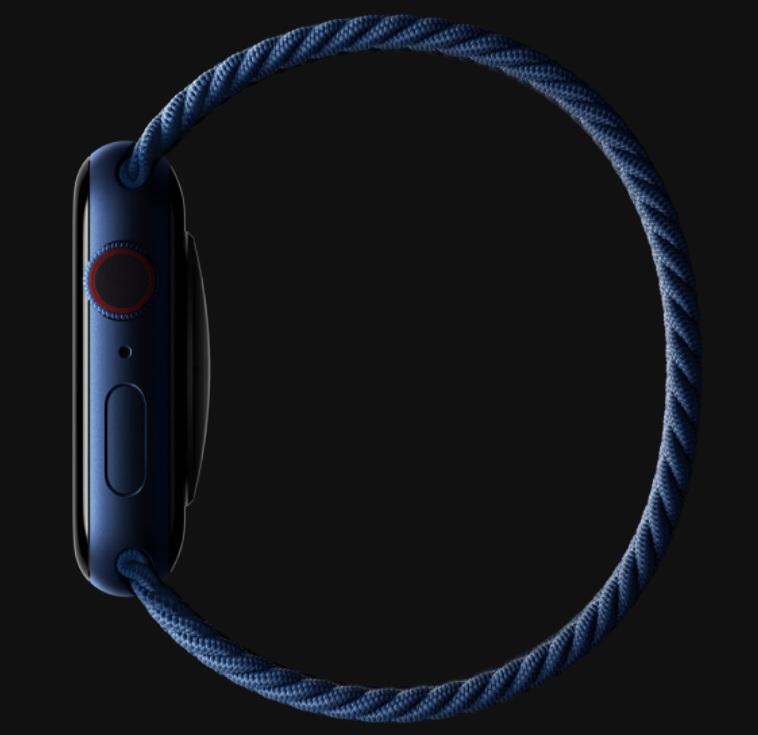 I skipped the Apple Watch Series 5* but got the Series 6. Is it worth it?

tl:dr: Getting the newest Apple Watch is not like upgrading your iPad or MacBook. Changes — like a brighter always-on display — are much more subtle. But there’s one good reason to upgrade: if you have a Series 4 or earlier.

The average consumer probably won’t notice any difference between the Series 5 or Series 6. And many may not see anything different from the Series 3 or 4 to the Series 6.

There are differences, however. After upgrading from the Series 4 and using the Series 6 for almost a week, here’s what I notice:

(Note: this is not an exhaustive review but meant as a quick-read review covering the highlights.)

—Always-on display / brighter on Series 6: always-on is the biggest noticeable difference from the Series 4 and anything earlier. Suffice to say, if you have an always-on-display, you never want to go back to a dark screen. And it’s much more responsive — in switching to bright mode — when you move your wrist to look at your watch.

And there’s even a difference here with the Series 5: Series 6 is up to 2.5 times brighter than Apple Watch Series 5 outdoors when the user’s wrist is down, “making it much easier to see a watch face in bright sunlight,” Apple says.

—Altimeter: this is big for me because I do a lot of hiking in the mountains. I now have an always-on altimeter complication on my watch face.

—ECG: Like the Series 5 Watch, the Series 6 has an electrical heart sensor to take electrocardiograms (ECG).

—New colors: blue and red. (I chose to go with blue after going with space gray for years.)

—Bigger battery: the Series 6 has a bigger battery, according to iFixit. I’m seeing battery life similar to the Series 4 watch, which is good because the Series 4 didn’t have an always-on display. I can typically squeeze 1.5 to 2 days from the watch.

—Phone calls / shopping from your wrist sans iPhone…not new but: this has been around since the beginning but a feature I still appreciate. Especially when I don’t have my iPhone with me, i.e., when I’m hiking or shopping and am using just the watch with the cellular connection.

Truth be told, many won’t notice the difference between generations of the Apple Watch. That’s actually good because it means you can hold on to an Apple Watch for years and not worry about upgrading. Besides, the Watch has become a health and fitness device more than anything and often the biggest upgrades are purely software (in the form of a new app) and don’t require a new watch.

That said, I waited two years for the Series 6 and I’m glad I upgraded because of the always-on display and always-on altimeter. A new color doesn’t hurt either.

*I have had every series of Apple Watch except the Series 5.

Comments or suggestions can be sent to me via a direct twitter message at twitter.com/mbrookec or [email protected]