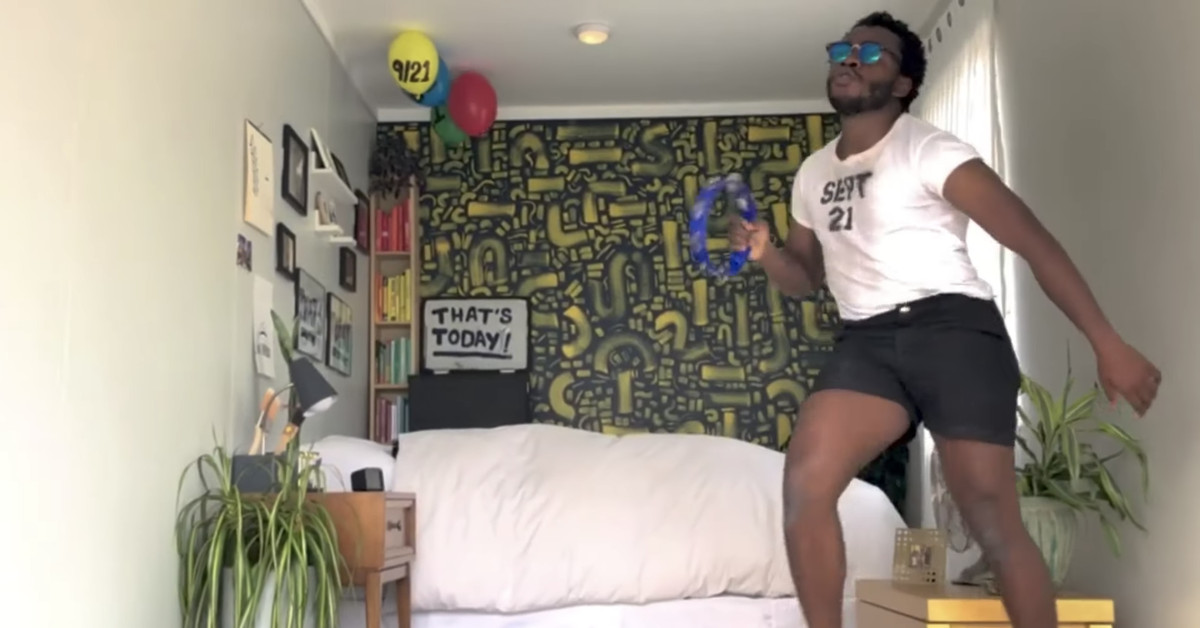 It’s September 21st — the final day of summer, the eve of the equinox, and far more importantly, the day memorialized by the 1978 Earth, Wind & Fire classic, “September.”

It’s also the day when the internet impatiently tweets at comedian Demi Adejuyigbe, waiting for him to post his latest celebration of the day and date. Adejuyigbe has been making videos for five years now where he dances along to the most salient part of the song, and they have truly turned the 21st of September into a holiday worth celebrating.

But look, if you enjoyed this, do us all a favor and donate to the fundraiser Adejuyigbe shouts out because next year’s video is on the line. (Fortunately, it seems like people are listening: the donation link briefly broke under all the traffic. It’s back up now, but make sure to check back later if you can’t get through.)

Vulture spoke with Adejuyigbe about this year’s video and the process of putting them together. He also spoke with my colleague Bijan Stephen in 2018, when he raised close to $18,000.

For reference, enjoyment, and celebration, here are Adejuyigbe’s prior videos: