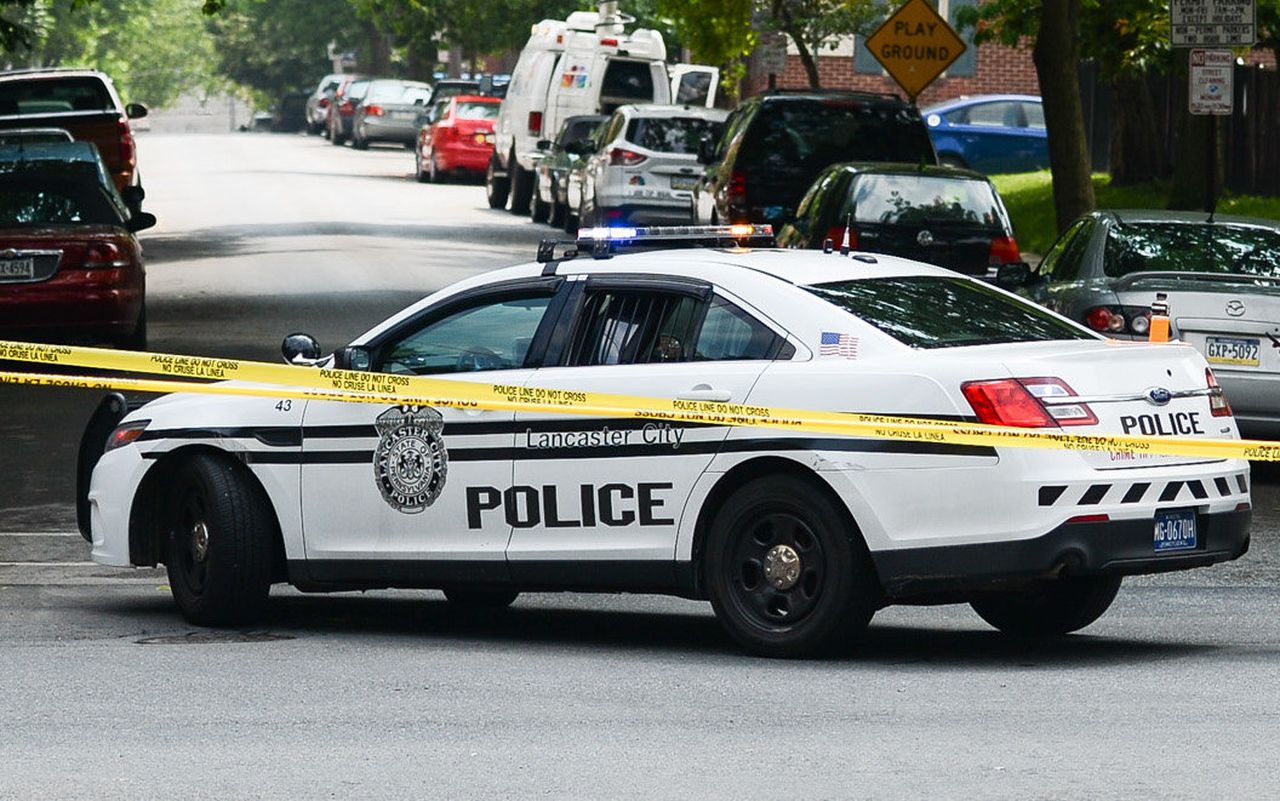 Editor’s note: Some footage in the video below is graphic and may be disturbing to some readers.

Lancaster Bureau of Police has released the body-worn camera footage from the fatal shooting of 27-year-old Ricardo Munoz.

The Lancaster District Attorney’s Office is investigating the shooting but has said that Munoz was acting in a threatening manner toward police who had been called over a domestic disturbance.

Officers arrived at the home in the 300 block of Laurel Street in Lancaster around 4:15 p.m., the DA’s office said. The video released Sunday night shows an officer approaching the home and asking a woman who answered the door “where’d he go?”

After a moment, a man can be heard saying something as the woman says “ay Dios” or “oh god” in Spanish. While she goes to a side porch, the officer tells her to get back as a man comes running out of the home with a knife.

The officer runs, as the man chases him with the knife raised, and shots can be heard in the footage. The man can then be seen laying on the sidewalk.

According to LancasterOnline, protests broke out in the city following the shooting. The outlet also reported the officer is on administrative leave.

You can watch the video in full here: