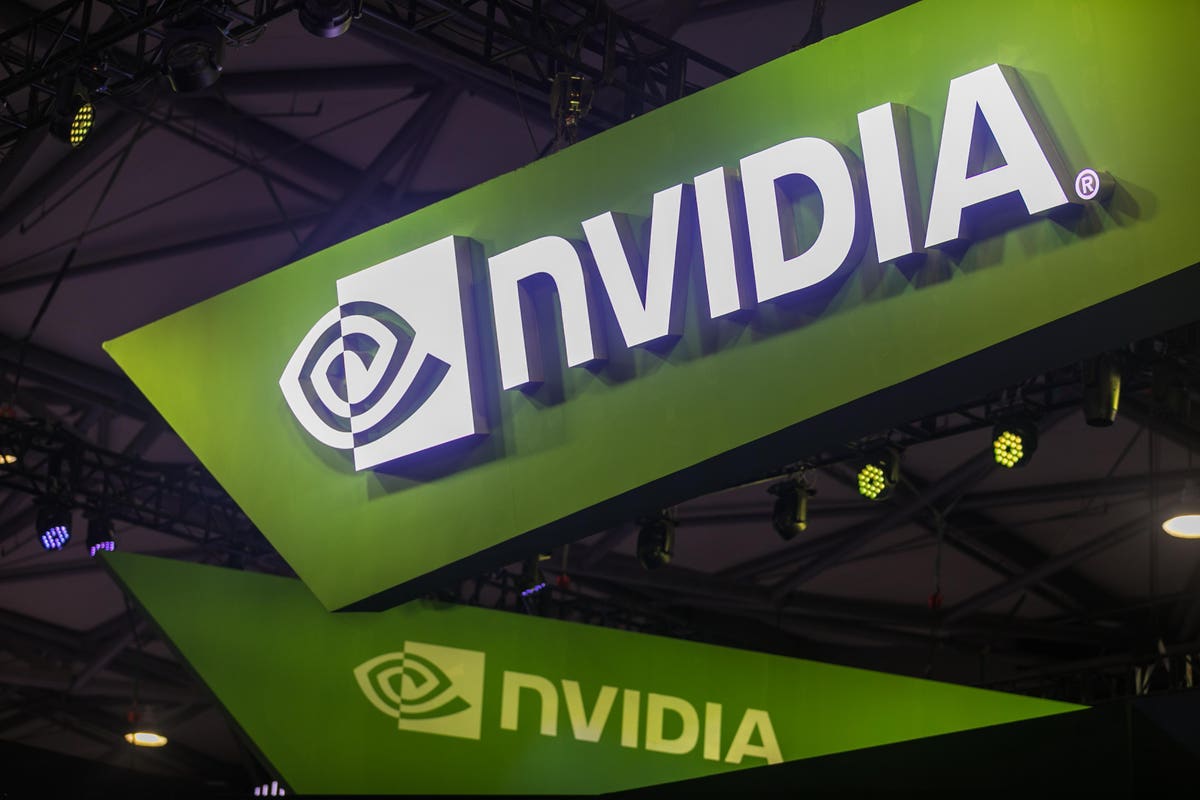 NVIDIA has announced plans to invest £40 million to build the UK’s fastest supercomputer which will be used for AI research in the healthcare sector.

“The Cambridge-1 supercomputer will serve as a hub of innovation for the UK, and further the groundbreaking work being done by the nation’s researchers in critical healthcare and drug discovery.”

The system is expected to come online by the end of the year. Its early users will include healthcare researchers at GSK, AstraZeneca, Guy’s and St Thomas’ NHS Foundation Trust, King’s College London, and Oxford Nanopore Technologies.

UK Health secretary Matt Hancock said: “Accelerating drug discovery has never been so important and it is investments like this that can make a real difference in our fight against countless diseases.”

He hailed the announcement as “a tremendous vote of confidence in the UK as an international centre for research, AI and innovation”.

The announcement comes just weeks after NVIDIA announced plans to buy British chip designer ARM for $40 billion. At the time, the company said it would set up an artificial intelligence research centre in Cambridge, where Arm is headquartered.