Nvidia to buy Arm from SoftBank for $40 billion – Reports 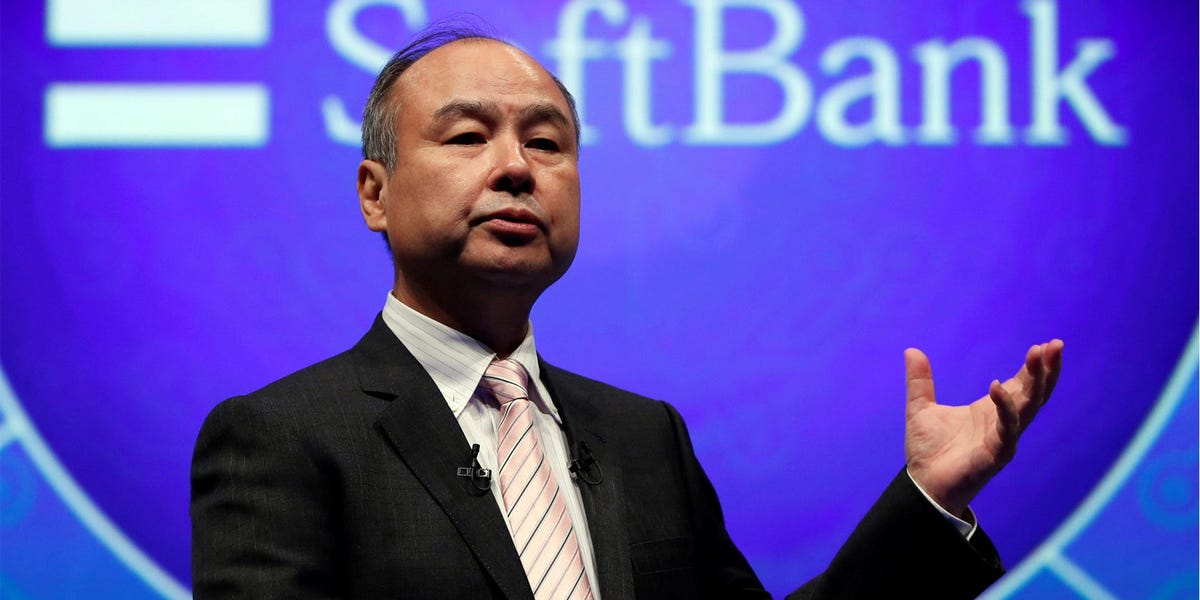 Japanese conglomerate SoftBank is reportedly close to selling off its British chip designer Arm to chipmaker Nvidia for a whopping $40 billion, per reports from the Wall Street Journal and Reuters.

The deal would create a chip powerhouse to rival Intel, and could happen next week.

UK-headquartered Arm is not a chipmaker but licenses its chip designs to different customers, including Apple, Samsung, and Intel. Its chip architecture is widely used in mobile and, per VentureBeat, its licensees ship billions of chips for everything, including phones, tablets, and internet-of-things sensors.

Meanwhile, $89 billion Nvidia is best known for its graphics chips but has expanded into areas including artificial intelligence.

As Business Insider’s Benjamin Pimentel reported in July, a tie-up between Nvidia and Arm could prompt regulatory scrutiny, since the UK firm’s licensees include some of Nvidia’s direct rivals.

“If Nvidia were to buy it, they would gain significant power in the marketplace,” IDC President Crawford Del Prete said at the time. “Nvidia gains the ability to control the source code of Arm, arguably the most popular CPU [computer processing unit] architecture on the planet in terms of volume.”

SoftBank initially bought Arm in 2016 for $32 billion, its biggest-ever deal, but is negotiating the mega-sale to relieve pressure on its flagging stock price and make up for some of its losses.