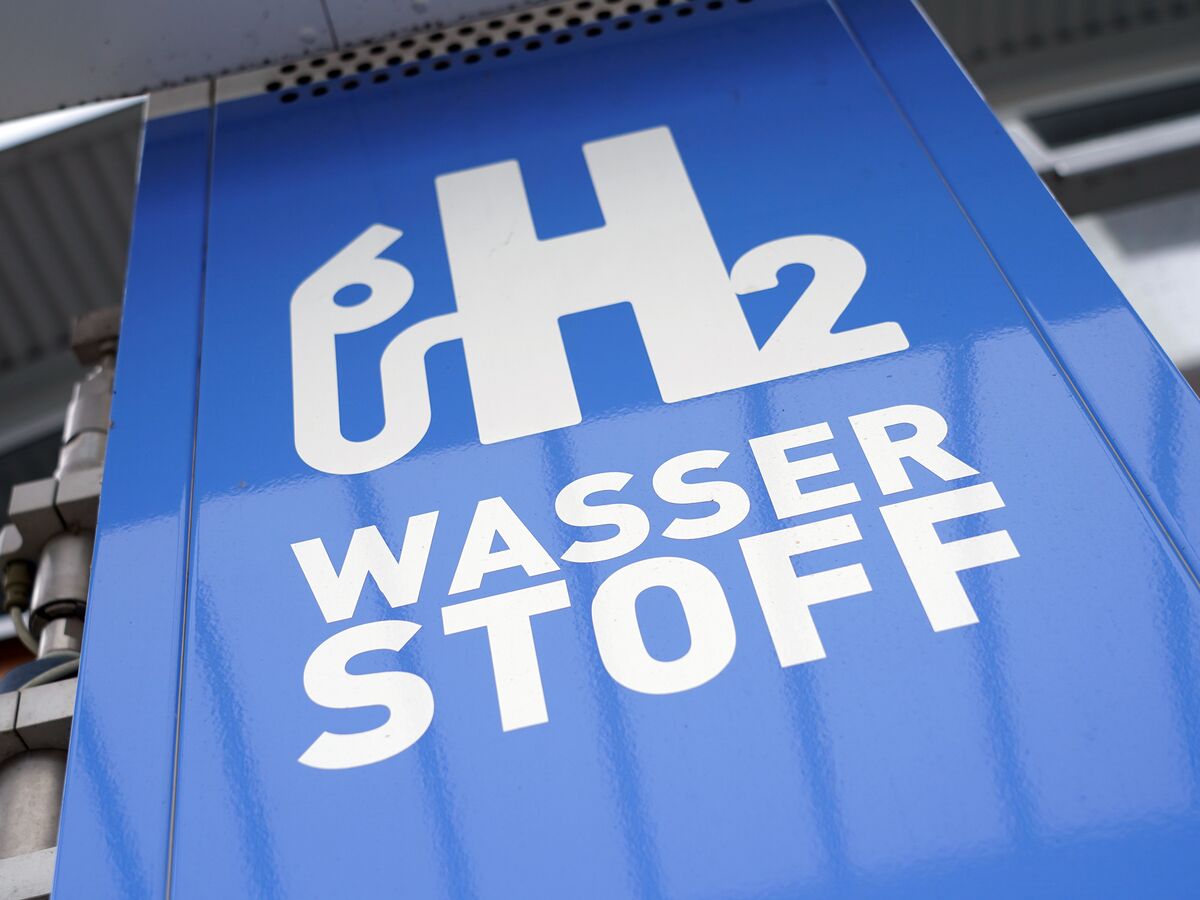 The nuclear industry should tap into rising investor interest in hydrogen-fuel to revive the flagging prospects of reactor operators in an increasingly crowded marketplace for clean power.

That was the message delivered by executives and scientists who convened this week at the International Atomic Energy Agency. Higher demand for hydrogen from industry and heavy transport could make production of the fuel by operating reactors more economical, potentially breathing new life into a technology that’s been overtaken by wind and solar power.

“If nuclear can be leveraged to generate alternative revenue streams, its costs can be offset,” said Gloria Kwong, the Nuclear Energy Agency’s head of technology, at the IAEA’s annual general conference this week in Vienna. Executives from the Korean Atomic Energy Institute and Canadian Nuclear Laboratories similarly recommended a pivot toward hydrogen to buoy the industry’s prospects.

Nuclear has been left largely behind by booming demand for clean energy over the past decade. In most economies, more reactors are being permanently shut down than built. Ballooning costs and long construction delays have prompted investors to shy away from the technology despite its emissions-free credentials. In recent years, only China has managed to drive down costs through a state-financed program to expand generation domestically.

Nuclear could be “a perfect partner for hydrogen” because of the high-capacity operation and heat produced by reactors, according to Boris Schucht, the chief executive officer of Urenco Ltd., the world’s second-biggest atomic fuel maker. But hydrogen would still have to be “highly utilized” before it makes economic sense for nuclear to begin production, he said.

The nuclear industry’s turn to the universe’s lightest and most plentiful element as a potential savior has been met with doubt among analysts.

“The inclusion of nuclear in the hydrogen economy increases complexity and will raise safety issues,” said Ali Ahmad, a physicist and researcher at Harvard University. “The nuclear industry is trying to find ways to add value but I’m very skeptical.”

Ahmad, who spoke Thursday from Beirut while presenting the 2020 World Nuclear Industry Status Report, pointed to the cost trajectories of nuclear and solar power in the United Arab Emirates. Since the Gulf nation began ramping up trials of both technologies in 2012, the cost of generating solar power has dropped almost 90% while those of nuclear have risen, he said.

Without new investments in nuclear, the average age of the world’s reactors is increasing, requiring ever more resources dedicated to maintenance and safety. The IAEA is encouraging countries to consider building smaller, more modular variants of reactors that can complement the variability of cheap solar and wind power.

“The old times of the huge megaprojects are gone,” IAEA Director General Rafael Mariano Grossi said. “We will continue to see important big projects, 1,000 megawatts or more being built, but at the same time we are going to be seeing different, more flexible solutions.”