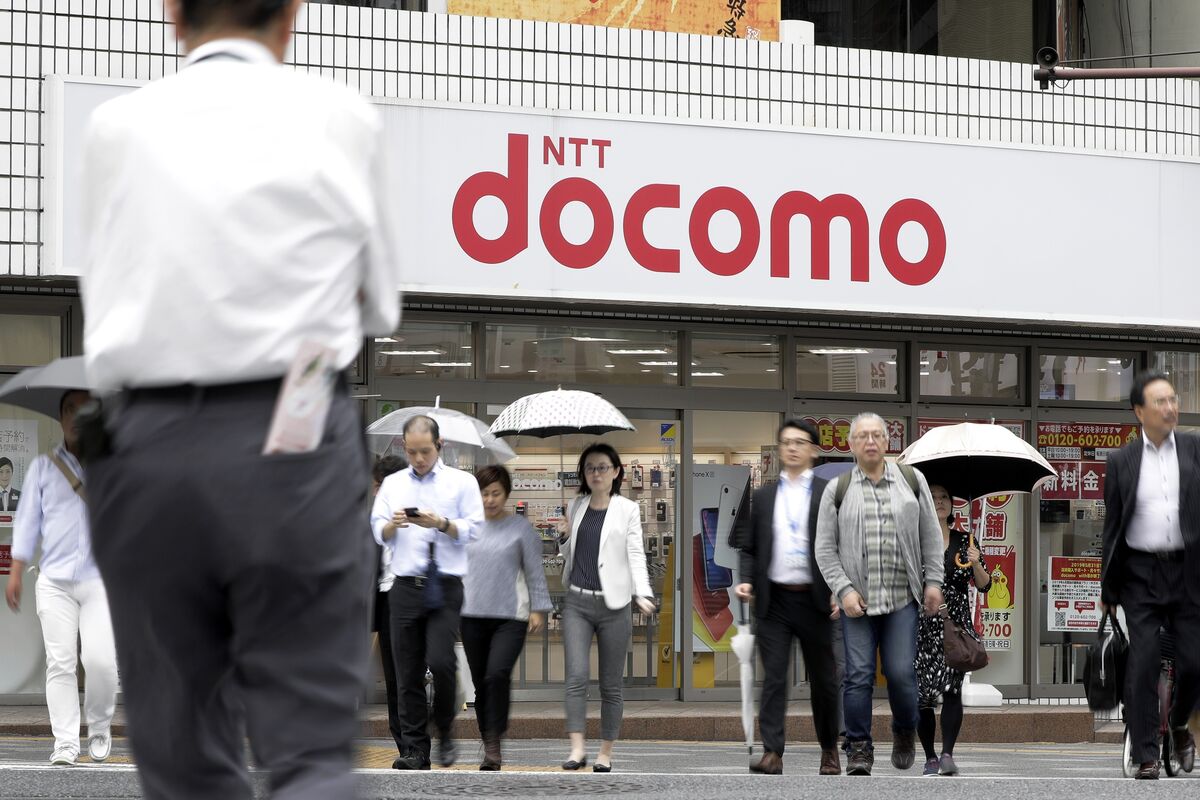 Nippon Telegraph & Telephone Corp. plans to turn its wireless carrier unit NTT Docomo Inc. into a wholly owned subsidiary through a tender offer that would be Japan’s largest ever, the Nikkei newspaper reported.

The deal will be announced “soon,” the report said, without citing anyone. The buyout could be worth 4 trillion yen ($38 billion), based on a 30% premium to the closing price in Tokyo on Monday. That would make it the largest tender offer for a Japanese company in history, according to the Nikkei.

NTT already holds 66.2% of the mobile carrier, which is Japan’s largest. Docomo was listed on the Tokyo Stock Exchange’s First Section in 1998 and remains Japan’s sixth biggest company by market value, according to Bloomberg data.

Docomo spokeswoman Saori Yoshimatsu said the company wasn’t the source of the report, and that it had no comment to make at this time. An NTT spokesman declined to comment.

Newly appointed Prime Minister Yoshihide Suga has made a reduction in the mobile bills charged by Docomo and Japan’s other major carriers a priority for his new administration. The policy follows a series of attacks led by Suga against the mobile operators in 2018, when he was chief cabinet secretary under Shinzo Abe.

While his campaign had some success, encouraging Rakuten Inc. to enter the market and scrapping fees aimed at discouraging customers from switching carriers, it did little to introduce true competition. Since first announcing his intention to take over as prime minister, he has continued to raise the issue.

With government documents showing data-heavy users in Tokyo pay more than three times for a monthly contract than users in Paris, reducing phone bills would be a quick win and therefore a priority for Suga to avoid being seen as a caretaker leader, market watchers have said. Taking Docomo private will allow NTT to better handle the negative impact of lower mobile bills, the Nikkei said. In a mid-term plan in 2018 amid Suga’s attacks, Docomo had already signaled its profits would drop until fiscal 2023.

Shares in Docomo are down more than 9% in Tokyo since Abe announced his resignation last month, wiping almost $10 billion off its market value. Docomo depository receipts surged as much as 29% in U.S. trading after the Nikkei report.

— With assistance by Grace Huang, and Jeremy R Cooke