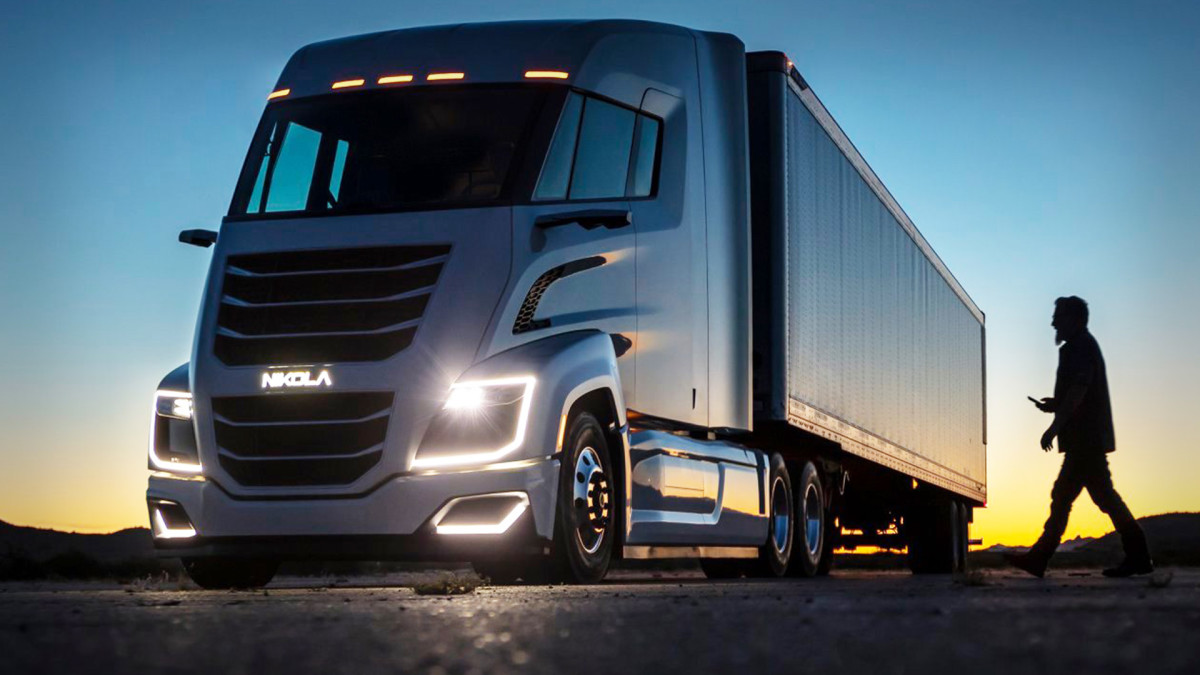 Stocks rose on Tuesday as investors awaited the Federal Reserve’s policy meeting, which kicks off today and ends Wednesday afternoon.

Tech stocks led the rally, emerging from last week’s correction. Here are some of the top tech movers for Sept. 15.

Shares of Nikola  (NKLA) – Get Report fell 8% to $32.90 after Bloomberg reported that the SEC is investigating claims by a short-seller that Nikola, which plans to sell electric trucks, misled investors. Hindenburg Research in a research note accused Nikola Chief Executive Trevor Milton of building an “intricate fraud built on dozens of lies” and making false claims about the truck’s capabilities.

Shares of Roku  (ROKU) – Get Report rose 6.2% to $167.43 on Tuesday after analysts at Keybanc initiated coverage of the streaming-tech company with an overweight rating and $228 price target. Analyst Justin Patterson wrote that Roku is “under-monetized” and has more opportunities to improve its advertising business and grow revenue relative to the consensus view.

Shares of Peloton  (PTON) – Get Report rose 5.2% to $86.24 on Tuesday. The provider of an at-home workout system last week reported strong demand for its products, posting 172% growth in sales to $607.1 million for its fiscal fourth quarter.

Shares of semiconductor firm Qorvo  (QRVO) – Get Report rose 5.2% to $129.18 on Tuesday. At a shareholder conference last week, CEO Bob Bruggeworth made bullish remarks on Qorvo’s mobile business, saying that demand exceeded the company’s original expectations. The company upgraded its sales guidance for the current quarter to $1.02 billion from $940 million.

Shares of Netflix  (NFLX) – Get Report rose 3.6% to $493.51 on Tuesday after Keybanc initiated coverage of the streaming giant with a $590 price target and overweight rating. The firm wrote that NFLX is positioned for long-term free-cash-flow growth and continued dominance in over-the-top video. OTT refers to content delivered via high-speed internet rather than traditional cable.