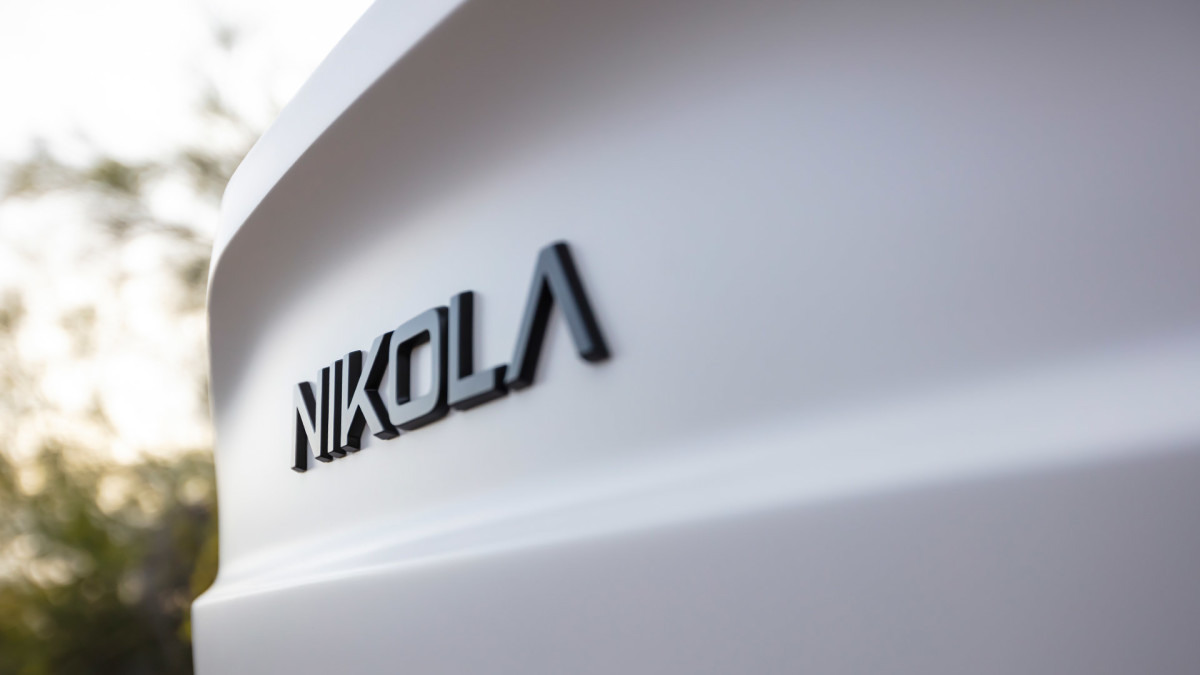 Nikola Corp.  (NKLA) – Get Report extended its three-day slump Monday as it attempted to repair the damage to its share price following a research note last week that described the the electric truck group as a “an intricate fraud built on dozens of lies.”

Nikola said it has been vetted by some of the biggest names in the auto and industrial sector, including Germany’s Bosch and General Motors  (GM) – Get Report, which took an 11% stake in the group last week as part of a broader joint venture that will see the Detroit carmaker produce Nikola’s signature Badger truck.

Nikola also said its Tre semi-truck, which is being produced in conjunction with Europe’s IVECO, will be available by the fourth quarter of next year, around the same time it will be testing a pre-production Nikola Two, a hydrogen-electric powered semi-truck for the medium and long-haul trucking sectors.

The detailed statements following a Thursday report from noted short seller Hindenburg Research, which said it had collected data from phone calls, text messages and emails that detail dozens of false statements from the company’s founder and CEO Trevor Milton, sending the group’s shares 25% lower over the next two sessions session and loping more than $5 billion from its market value.

“Nikola believes that the Hindenburg report, and the opportunistic timing of its publication shortly after announcement of Nikola’s partnership with General Motors and the resulting positive share price reaction, was designed to provide a false impression to investors and to negatively manipulate the market in order to financially benefit short sellers, including Hindenburg itself,” the company said.

“Nikola has contacted and briefed the U.S. Securities and Exchange Commission regarding Nikola’s concerns pertaining to the Hindenburg report. Nikola intends to fully cooperate with the SEC regarding its inquiry into these matters,” the statement added.

Nikola shares were marked 7.4% lower in pre-market trading Monday to indicate an opening bell price of $29.75 each, a move that still leaves the stock with a 195% year-to-date gain and a market value of around $12 billion.

Hindenburg’s September 10 not also claimed Milton hyped his company’s battery technology after becoming aware of issues related to a planned acquisition in October of last year.

“Trevor has managed to parlay these false statements made over the course of a decade into a ~$20 billion public company,” Hindenburg wrote. “He has inked partnerships with some of the top auto companies in the world, all desperate to catch up to Tesla and to harness the EV wave.”

Hindenburg said it has taken a short position in Nikola shares. Rival short-seller Citron Research said on September 11 that it would “cover half of all legal expenses” for Hindenburg and called for an SEC investigation to “maintain integrity of EV market”.

Last week, GM said it would take an 11% stake in Nikola — worth around $2 billion — as it unveiled a joint venture that will see GM building the Nikola Badger, a fully-electric and hydrogen fuel cell electric pickup truck, as well as becoming the exclusive supplier of fuel cells around the world — outside of Europe — for Nikola’s Class 7/8 trucks.

GM said Thursday it stands by statements made during its joint venture announcement, when CEO Mary Barra called Nikola “an industry leading disrupter” that would help GM make another important step in fulfilling our vision of a zero-emissions future.”