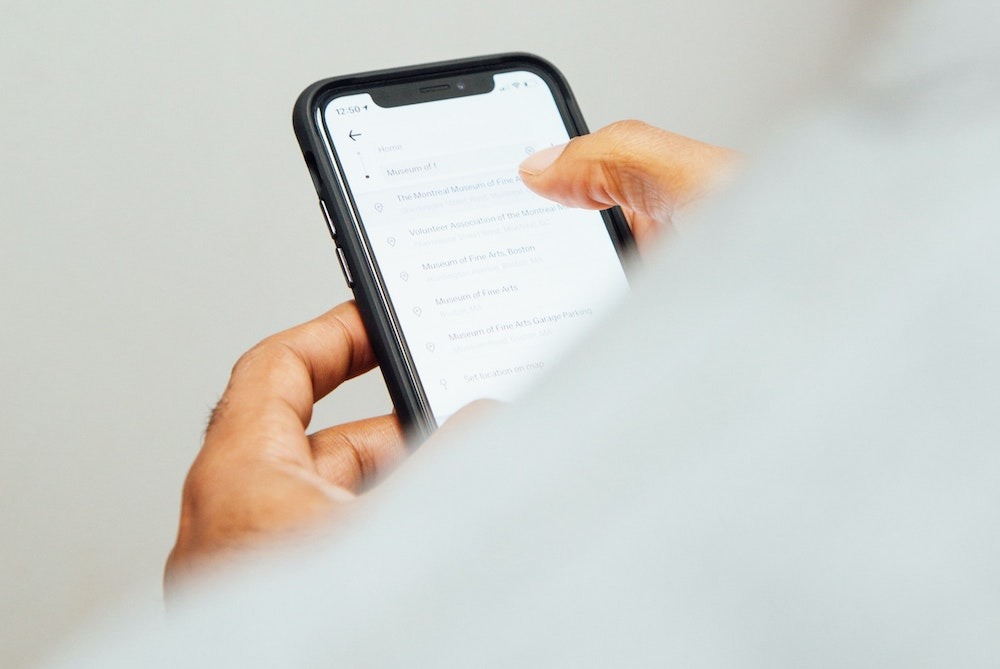 New York and New Jersey on Thursday announced the launch of new COVID-19 apps based on the Apple and Google Exposure Notification framework.

With integrated apps, New York, New Jersey, Pennsylvania and Delaware were able to create a regional COVID Alert network similar to one in development on the West Coast. The state of Connecticut has also announced that it will launch a similar exposure notification system “in the coming weeks.”

“Testing is to identify a person, so you can isolate and quarantine that person and then find the connections from that person, and that’s contact tracing. We have about 15,000 people statewide who do contact tracing, they call them disease detectives. But we’ve been looking for a technology-based solution,” Gov. Cuomo said.

Like other systems based on the Apple-Google API, the New York and New Jersey apps are private and rely on Bluetooth identifiers that are stored on-device. No location data or personal information is collected, and nothing is stored on a centralized server.

The apps were developed by Irish-based software company NearForm, which is also responsible for Ireland’s COVID-19 exposure notification app.